Chinese phone maker Oppo has announced a new global marketing chief. Lie Liu, until recently the company's brand director, has been promoted to become its president of global marketing, replacing Brian Shen (pictured below), who has resigned due to unspecified health reasons.

Meanwhile, it remains unclear whether Shen's departure is permanent. "Oppo appreciates Brian's commitments while we look forward to him returning," the statement read. 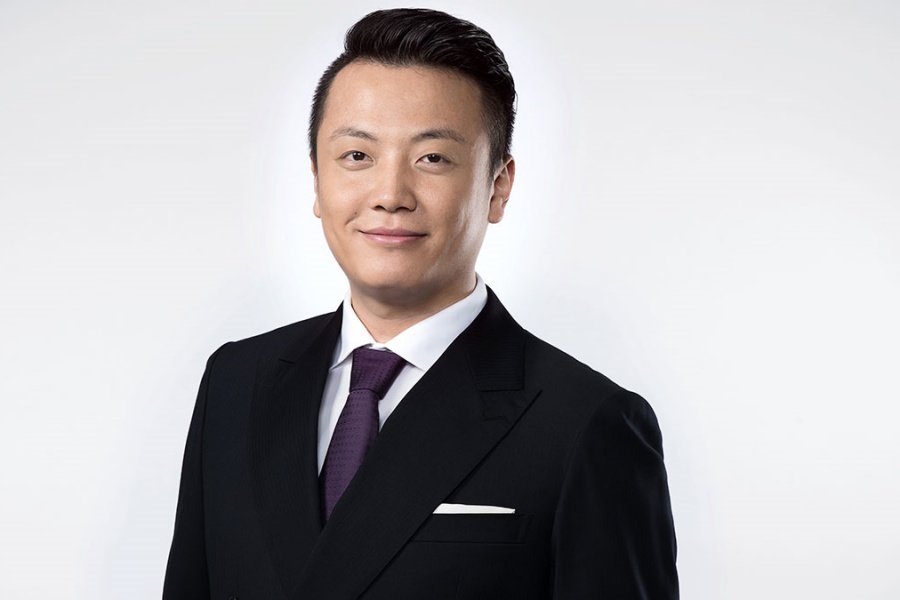 Liu may have his hands full improving the fortunes of Oppo, which recently launched its 5G flagship phone, the Find X2 series. With a starting price of 5,499 yuan (US$784), it is the firm's priciest handset, and was meant to be a launchpad for the brand into mature global markets and an attempt to look beyond China, where rival Huawei has a dominant share and is doubling down its efforts after a US blacklisting led to a $12 billion revenue shortfall.

However, with many of these global markets effectively shut down, Oppo and Liu will need to find new ways to burnish the brand. According to one estimate from tech researcher IDC, Oppo's domestic sales fell 20% in 2019. The company itself has stated that since September more than half its smartphone shipments have been outside China, and it expects this figure to rise.