A group of about 30 Hiscox Insurance policyholders is considering filing a class action suit against the insurer for rejecting their business interruption claims due to the coronavirus pandemic.

Policyholders affected include exhibition centres, restaurants and bars, recruitment firms and other businesses that are unable to operate off-premise and therefore have had to stop trading under the Government’s lockdown rules.

On Wednesday, an action group will meet to discuss a legal response and get the opinion of a QC about whether the case has legal merit with the view of hiring a law firm.

Creative communications agency Media Zoo, which publicised the issue last week, has been handling comms for the group to place public pressure on Hiscox and attract policyholders to an action group.

“We’ve now got a critical mass of policyholders who can hold the action group launch meeting and a few of the brokers have gathered together as well, but I imagine it will all get fused into one large grouping,” Media Zoo creative director Mark Killick told PRWeek.

Media Zoo has also sent a letter to the Secretary of State for Business, Alok Sharma, urging him to investigate “as a matter of urgency”.

It warned: “If it is the case that in the current crisis Hiscox is refusing legitimate business interruption claims simply to preserve its own capital base, it is a disgrace and one that threatens the future of dozens of decent companies across the UK.”

Hiscox said its position had not changed since it told PRWeek its business interruption coverage does not cover the COVID-19 pandemic.

Last week, Media Zoo revealed Hiscox had rejected a business interruption insurance claim on the basis that “cover only applies when there is an incident within a one-mile radius of the insured building”, while warning: “these types of events are simply too large and too systemic for private insurers to underwrite”.

The policy stated it covered “the inability to use the insured premise due to restrictions imposed by a public authority” that was caused by “an occurrence of a human infection or human contagion disease, an outbreak of which must be notified to the local authority”. 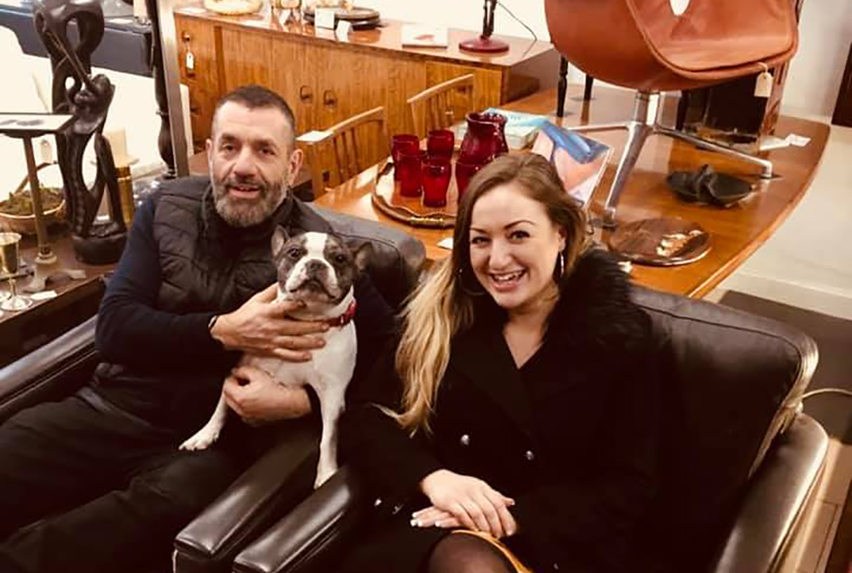 PRWeek understands other policyholders have had their claims rejected on similar grounds.

“I was quite concerned about how things were progressing prior to the lockdown by the Government,” Skye told PRWeek.

“I phoned up my broker and they did say to me: ‘Yes, you have cover if somebody within a one mile radius has coronavirus or if Boris Johnson declares an official lockdown.’

“Once I called in Hiscox, the girl on the phone said ‘Yes, you have got cover,’ and [I] asked her to send me a claims sheet. But then I received a different email saying that I didn’t have cover… they didn’t mention anything about the infectious disease part of the policy.”

Skye said she has tried communicating with Hiscox on around 10 occasions to get clarity on her claim because the coronavirus has impacted her business “immensely”.

“We’ve had to close our shop; we also attend fairs and markets and they've been cancelled,” she said. “We were hoping to use this insurance money to bridge the gap with no cash flow, because we still have bills to pay.”

Killick told PRWeek that he has heard similar stories from other Hiscox policyholders.

“[Hiscox] has pretty much given up on its tactical stuff, using the line that ‘If it’s not within a mile of the place, the office isn’t really closed.’ It is now coming in and basically saying: ‘This policy was never intended to cover pandemics,’” he said.

“It wrote [the policy] a lot wider than the rest of the industry did. I am told this month Hiscox has amended its policy so it no longer carries the same wording as it did previously.”

Killick told PRWeek several brokers and industry commentators have said the policy in its current wording “has clearly been triggered”.