After applications opened last week for the $350 billion initiative, which guarantees loans of up to $10 million from banks and other lenders, small businesses, including PR firms, rushed to apply. The loan program is intended for businesses with 500 employees or less or that fit the Small Business Administration’s small business size standard that varies, depending on the industry.

Seth Rosenstein, an independent business and financial consultant for small and mid-sized marketing services agencies, has been helping firms navigate the process. Rosenstein, who usually assists with matters such as mergers and acquisitions, said he has helped more than a dozen agencies prepare for the process and more than 10 apply.

Half, he said, need aid to weather a challenging cash-flow period, and the other half need it to survive.

“Some of the agencies I work with are in a very tenuous position, and the cash grant will certainly help them if it’s supplied in time, but if it doesn’t come until July, they won’t need it by then,” Rosenstein said, explaining that summer would be too late for some firms.

SourceCode Communications is one of Rosenstein’s clients, and the agency’s cofounder and managing partner, Greg Mondshein, worked with Rosenstein on an application. Mondshein said he’s lost some clients, but others are doing well. SourceCode’s diversified client base and conservative business practices have protected the 24-person shop from the worst of the pandemic’s economic effects.

“We’re in a good place, and at this point, we haven’t furloughed anyone or laid anybody off and we have no plans to,” Mondshein said. “But we don’t know what will happen tomorrow let alone next month, so to not have access or have applied for this wouldn’t have been a smart thing to do. So we went ahead.”

The speed at which the program was rolled out has made it difficult for agencies to apply, Rosenstein said. Guidelines for applying changed as businesses were filling out the forms, and the banks, which were scheduled to begin accepting applications on April 3, didn’t get the rules until the night before.

“[The banks] had to work tirelessly between the compliance group and the credit facility to get ready, and some banks took longer,” Rosenstein said. 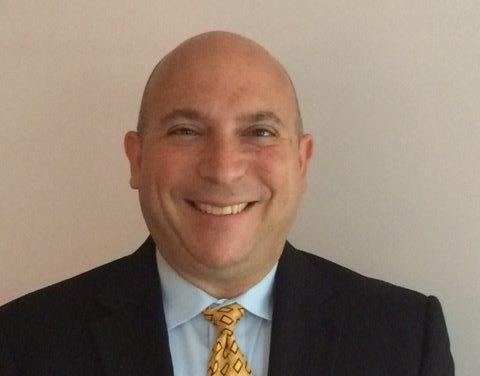 Rosenstein said applying was easier for his clients because they mostly use three banks: Chase, TD Bank and Bank of America, so the procedures, such as questions about corporate structure ownership, were similar.

Depending on the size of the loan, banks normally ask small business owners to personally guarantee repayment or offer collateral. However, in this case, borrowers do not have to do either, at least for the portion of the money going towards payroll costs, said Rosenstein.

The next step is to wait. Mondshein has heard through networking groups that agencies with smaller banks know if they’ve been approved, possibly because of the personal service offered at some smaller lenders.

Meanwhile, all he can do is continue checking with Chase. “As far as I know, nobody knows when you are approved and when you might receive funds,” he said.