PR recruitment ‘cut off at knees’

The Labour Party has appointed Ben Nunn as its director of communications, replacing Seumas Milne, following the election of Keir Starmer as the leader of the party at the weekend. Read more.

Kekst CNC has appointed Alexander Fink as a partner at the global strategic communications consultancy. Starting in May, he will be based at Kekst CNC's European headquarters in Munich. Fink joins from Clarity, where he was market lead for the DACH region, and has previously held senior roles at Burson Marsteller, Edelman and Pleon.

Digital agency Dept has appointed Diana Erskine as its commercial director. She will be responsible for Dept’s UK client-base, helping to drive opportunities through her consultative approach. 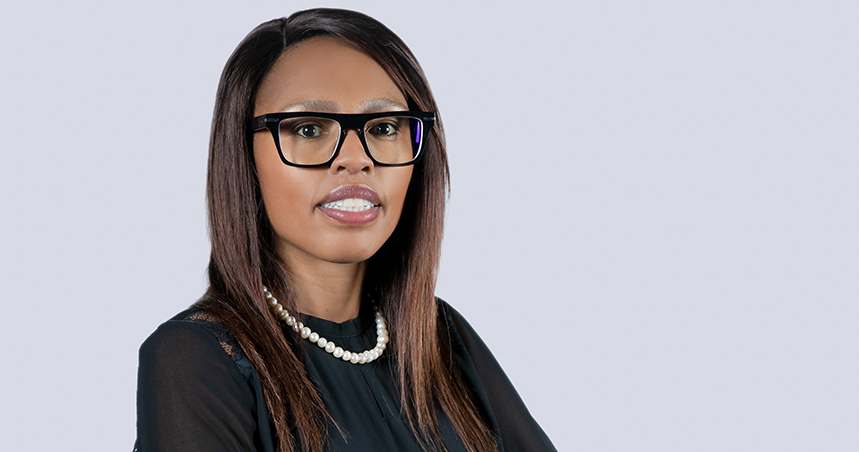 Finsbury founder Roland Rudd has become an ambassador for the Alzheimer’s Society and  will support its Emergency Appeal. He has pledged 20 per cent of his salary this year to the charity. Rudd's appointment comes at a time where people with dementia – 95 per cent of whom are over 65 and reliant on social care – are at significant risk and cut off from the outside world because of the coronavirus crisis.

SEC Newgate has appointed a new group chief financial officer, implemented a recruitment freeze and given details of how it is handling the COVID-19 crisis. Read more.

Radek Vítek has been named head of brand reputation for MSL Czech Republic. He joins from PR.Konektor Agency, where he was executive director. His responsibilities at the Publicis Groupe agency include PR, influencer marketing and social-media development.

Former government chief planner Steve Quartermain has joined local government relations specialist Cratus Communications in a thought-leadership, strategic and advisory role. He recently stepped down as chief planner at the Ministry of Housing, Communities and Local Government after 12 years in the role. During that time, he was responsible for the transformation of the planning system, bringing forward the National Planning Policy Framework and changing the way planning is perceived in government. Quartermain, whose work was recognised with a CBE in the 2015 New Year Honours list, worked with five secretaries of state and 14 housing ministers – four of the latter now in Cabinet posts.