The agency was asked to come up with a way to reinvigorate the charity’s long-running ‘50 things to do before you’re 11 ¾’ campaign, which aims to help children connect with nature. 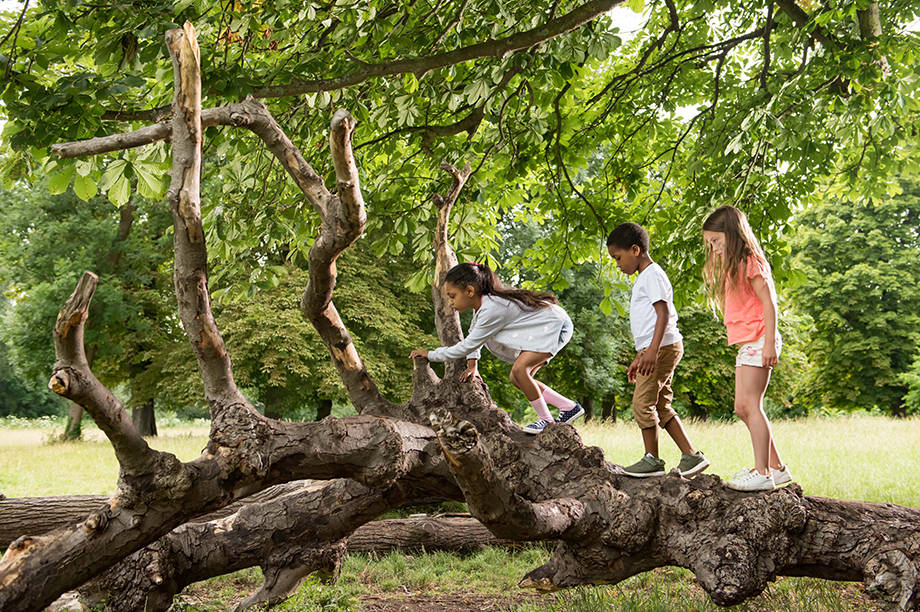 Parents and grandparents were targeted with key messages based on encouraging people to experience nature and positioning the charity as protecting and caring for places that matter to people. 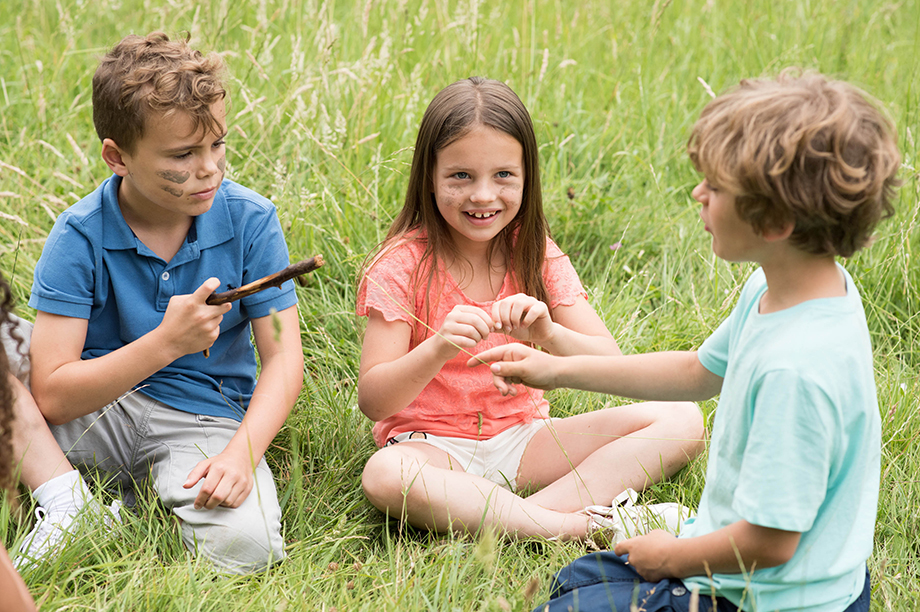 The agency secured the services of Dr Robbie Love, a linguistics expert at the University of Leeds, to compare data across three generations – showing the change in meaning ascribed to words traditionally used to describe aspects of nature.

In a second element to the campaign, Engine Mischief commissioned research by YouGov. This showed that meanings of words related to nature may be lost by the time children are six years old. It also found that one in four parents and grandparents were concerned about the original meanings of such words being lost.

We’re losing our nature words: https://t.co/Ifp6YTbv91. This summer splash in streams, listen to birds tweeting and watch the clouds go by with our #50things. pic.twitter.com/6nrmgIEKGq

The third strand of the campaign was a video featuring young children explaining the technological meanings of words such as the cloud. The same children were then shown in the countryside, using the same words in their natural context.

The campaign was launched in July 2019 to coincide with the school summer holidays, and resulted in 14 pieces of national media coverage, from The Guardian and Independent to the Daily Telegraph and Daily Mail.

The combined reach of the coverage was 609m, and Engine Mischief estimates that 50 per cent of the target audience was reached.

The impact of last summer’s campaign was measured with a variety of metrics, such as data from research by third-party companies, as well as website traffic and social-media data from the National Trust.

This showed that more than a third of the traffic to the National Trust’s 50 Things website came from earned-media articles about the campaign.

There were 60,000 views of campaign content across social media. The campaign also generated a 54 per cent rise in the average dwell time on the National Trust’s 50 Things website, from 39 seconds to one minute.

And more than half (56 per cent) of those viewing the campaign content went on to find out more about getting involved.

Research conducted before and after the campaign revealed how understanding of the Trust’s nature conservation work soared from 62 to 90 per cent and positive sentiment toward the charity grew from 77 to 86 per cent. 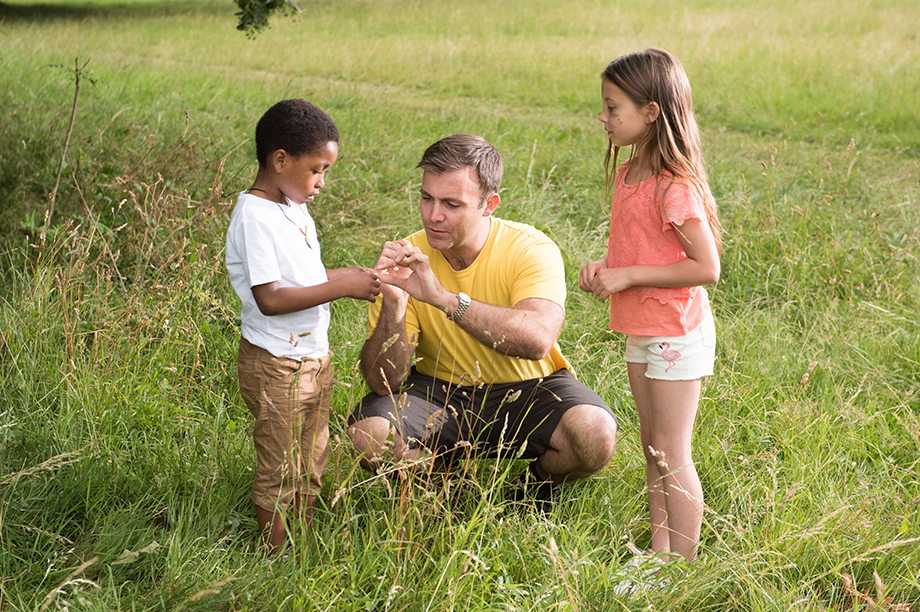 And while just 13 per cent had taken part in some of the Trust's ‘50 Things’ activities with their children before the campaign, some 79 per cent said they were now interested in doing so.

Laura Appleby, head of content and PR at the National Trust, said: “The idea of losing nature’s language was so simple, it might look obvious – easy, even. It’s really not easy to get blanket attention, year on year.”

She added: “Mischief consistently delivers magic. It surfaced a fresh insight to create a new story about an initiative it's worked on for seven years, going way beyond a ‘PR story’ to highlight a cultural concern. It didn’t just create noise, it drove people to find out more. Finally, it helped seed the importance of our 2020 focus: Everyone needs nature.”