Brands have continued to demonstrate a community ethos at a time when it matters most, with effective cross-sector collaborations coming from fashion houses, music communities and supermarkets alike.

In the same way that people across the UK showed strength of unity by publicly applauding frontline healthcare workers in the #ClapForOurCarers movement yesterday evening (Thursday), businesses have also heeded the call to action. Here are five of the best examples.

Dyson, Airbus and others turn to manufacturing ventilators

On 16 March, the government called on the engineering sector "to step up production of vital equipment such as ventilators". Dyson has worked with the UK government and The Technology Partnership to design a ventilator and intends to start production on an order of 10,000 within weeks. Founder Sir James Dyson said he would personally pay for a further 5,000 machines, with 1,000 going to the NHS and the rest to be distributed to international health services.

Aerospace companies and carmakers have also pooled together expertise to meet the global demand for ventilators. Brands including Airbus, Ford, McLaren and Rolls-Royce are collaborating as part of The Ventilator Challenge UK consortium to produce ventilators based on the existing designs of UK medical businesses Penlon and Smiths Medical.

As most car production has been put on hold, manufacturers such as Tesla and GM are also 3D-printing medical protection supplies and working with medical equipment companies to provide technical tools such as respiratory equipment.

Fashion… but make it surgical

Luxury fashion group Kering has announced efforts to combat the pandemic through producing and donating surgical masks and medical overalls. In France, Kering-owned fashion houses Balenciaga and Yves Saint Laurent will use their factories to manufacture surgical masks. In Italy, subsidiary Gucci said it could donate 1.1 million surgical masks and 55,000 medical overalls in the coming weeks. Three million masks are also being purchased and imported from China by Kering to assist the French health service.

Prada, H&M and Inditex’s Zara, Bershka and Pull & Bear are also among the brands that have started converting textile manufacturing resources into medical protective equipment production in Europe.

Spotify gives a leg up to music artists 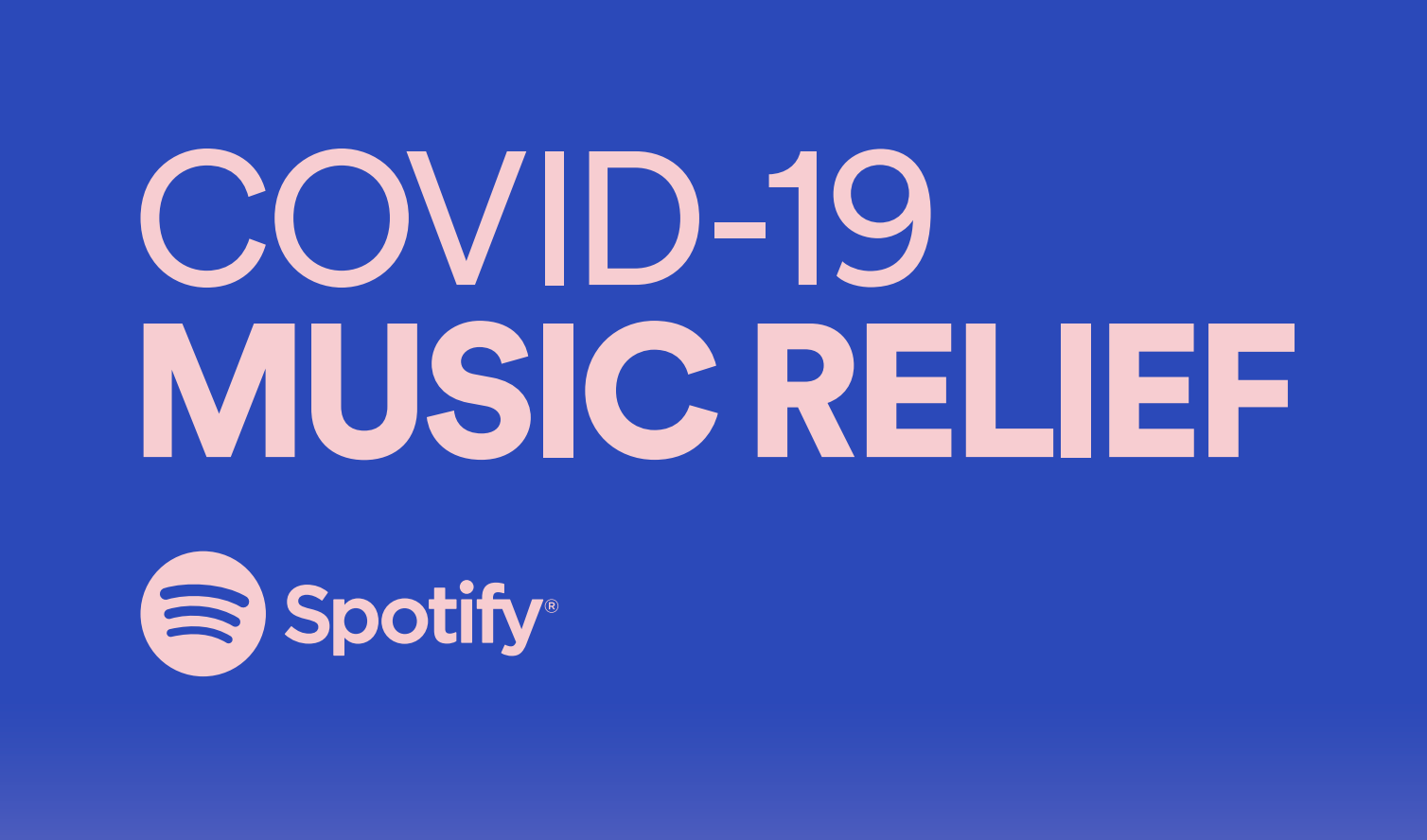 Spotify is banding together with the global music community at a time when many artists have had to cancel tours and festival appearances worldwide. The Spotify Covid-19 Music Relief project has been set up with charity partners Help Musicians and the PRS Foundation, as well as recording academy MusiCares, to fundraise for artists. Spotify will match donations to the relief fund up to a collective total of $10m. A separate feature will also allow fans to directly donate to individual artists through their profile page.

This was launched as part of a wider campaign to address the coronavirus crisis. Spotify has donated to the World Health Organization, launched an information hub providing up-to-date news on the pandemic and made ad space available to governments, non-profits and health-and-safety public-service announcements.

Separately, JLP launched a £1m community support fund to help local communities and last week announced it is donating £75,000 initially to charities including Age UK, FareShare and The Trussell Trust.

Similarly, supermarkets including Morrisons and Sainsbury’s have introduced NHS hours at the beginning of every day (apart from Sunday) so that NHS workers can stock up on the products they need. Morrisons is also delivering £35 "ration" food boxes filled with essentials to people who can’t leave home.

David Potts, chief executive of Morrisons, said: "Staff in the NHS are facing into an unprecedented challenge and we're doing our bit to help them buy their groceries. We've seen some nurses and doctors struggling to find what they need and so we're responding with dedicated time for them to shop."

The sweet smell of giving

Luxury perfumer Miller Harris has taken its floral-scented hygiene products to those most in need through a collaboration with Age UK. It is donating its entire stock of hand wash, lotion and soaps to the elderly and has also donated soaps and shower gels to food banks.

While larger companies such as LVMH and Diageo have donated sanitisers to healthcare services, Miller Harris has called on other small businesses to help the most at-risk areas, such as the charity sector, in any way they can, saying: "Collectively we can have a huge impact."