As part of a survey of PRWeek UK Power Book members, conducted between Tuesday 17 and Thursday 19 March, senior industry figures were asked whether they and/or their team had changed working practices as a result of the pandemic.

The survey, which had 168 responses – 127 agency-side and 41 in-house – found 96.5 per cent were allowing staff to work from home more often. In addition, 58.9 per cent had undertaken UK office closures, and 31.3 per cent had closed offices overseas.

The poll was taken before the UK government announced a lockdown.

Inevitably, the PR chiefs had also cancelled or postponed meetings or events (64.9 per cent), and stopped or restricted business travel in the UK (86 per cent) and overseas (84.2 per cent).

CCgroup chief executive Richard Fogg (pictured, below) said: "We've been following government advice closely, but on Monday (16 March) we gave people the choice about whether they came into the office or not. About half of us came in. By the end of the day, with the government's latest update, we asked everyone to work from home." 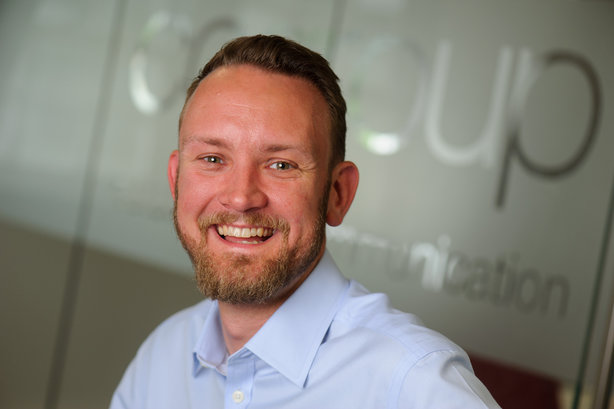 APCO Worldwide London MD Steve Earl said: "We moved to a ‘work from home if possible’ approach from last Friday (13 March). Our office remains open but in low-gear mode. Travel outside the UK is by permission-only and, given current Government advice, simply isn’t happening. Within the UK, clients have moved all meetings to online anyway."

"Now working at home is the norm, unless there are specific exceptions," said one anonymous in-house PR chief.

The responses suggest many PR employers are focusing on staff wellbeing alongside the shift to home-working.

Nik Govier (below), founder and chief executive of Blurred, said her agency has introduced "some nice things to keep us united", including three-times-weekly virtual personal training or pilates sessions, and 'tea and chat' video calls every morning. 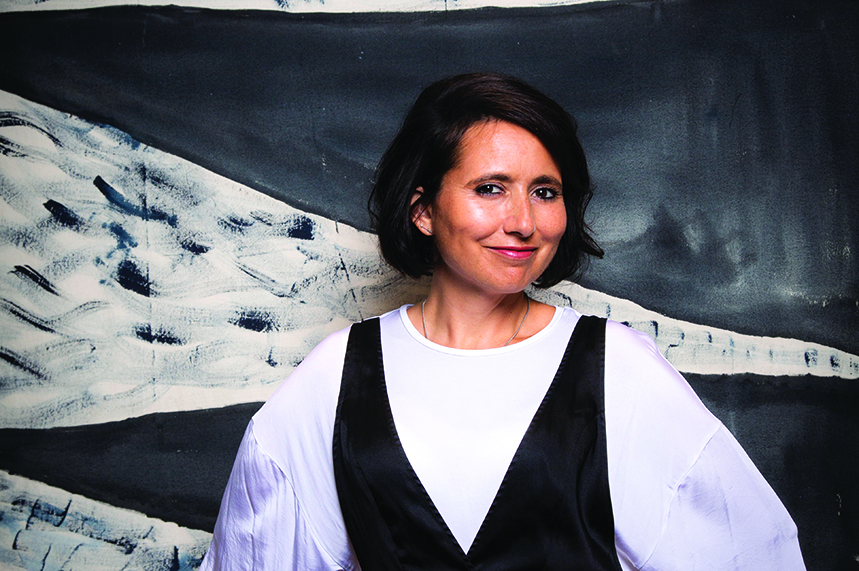 "It's surprising how many pitches we're still being invited to. To celebrate, we scheduled our first on-nomi - the Japanese term for drinking together online."

An overwhelming majority (79.6 per cent) also said the crisis has caused their organisation or clients to postpone or cancel media launches.

One unnamed in-house comms chief said their organisation "cannot launch new products in the current climate", while another stated: "We're only talking about coronavirus – nothing else."

Some PR leaders highlight how the current situation is causing them to think more creatively for their media launches and other activities.

Gabrielle Shaw, founder of Gabrielle Shaw Communications, said: "We run a thought-leadership programme for Amex. We are delaying but offering an interim digital content-based option in the meantime. We have had a lot of retail clients delay or swap to pushing online."

"All physical events for clients have been postponed in the short term," said Kelly Marks, co-founder of PR agency Pure. "For our media meetings we are suggesting these take place online/FaceTime/Zoom with both parties making a tea or coffee beforehand so we can get down to business as if we were meeting in person."

Meanwhile, Fogg said: "We are seeing more sophisticated clients switch their budgets away from events and into content marketing campaigns – capitalising on the fact that coronavirus has created something of a 'captive audience' for thought-leadership programmes."