Of the 41 senior in-house comms and public affairs leaders who responded to a PRWeek survey on the impact of the virus, 71.4 per cent said their organisation was not planning to reduce its PR budget due to the pandemic.

The survey of in-house members of the 2020 PRWeek UK Power Book, conducted between Tuesday 17 and Thursday 19 March, found that 17.9 per cent did plan to cut PR budgets to a small extent, and 10.7 per cent to a great extent.

Asked whether they were cutting budgets already, 76.7 per cent were not; 13.3 per cent were doing so to a small extent, and 10 per cent to a great extent.

There's a view among several PR chiefs that comms is too important to cut amid the huge communication challenges presented by COVID-19.

"No at this stage," said one anonymous in-house comms leader. "We are managing reputational management issues."

"We still have to carry on with business once this pandemic is behind us," said another anonymous respondent. "It would be very short-sighted to start cutting budgets at this time, unless companies expect to cease trading."

Several respondents said it was too early to say.

Others were less optimistic, however. One senior in-house comms figure – who, again, did not want to be named – said all proactive PR activity has been cut.

And Chris Loy, deputy head of strategic and digital communications at Heathrow Airport, stated: "We are still in the planning phase, but are having to look at drastic action on budgets to ensure survival of the business. We are looking at ways in which we can protect parts of the PR budget to assist with the recovery phase – if/when that arrives."

Elsewhere, some in-house departments are shifting their priorities.

Geoff Morrell (below), group head of communications and external affairs at BP, said: "BP recently announced the stopping of corporate reputation advertising; redirecting resources instead to promote net zero policies that support our new ambition of being a net zero company by 2050 or sooner, and to help the world reach that goal." 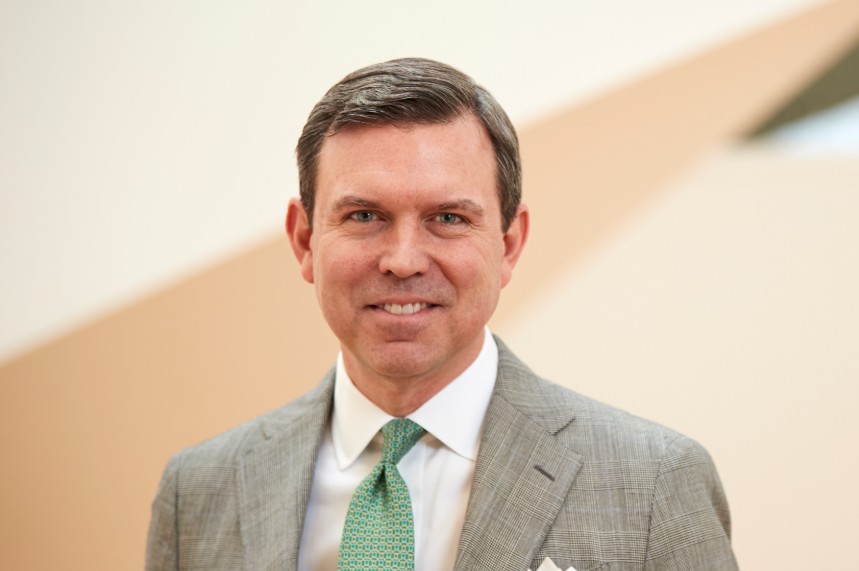 The in-house respondents – who are primarily comms or corporate affairs directors or head public affairs functions – were asked how concerned they are about the negative impact of the virus on their organisation. They were asked to respond on a scale of one to five, with one being "not concerned at all" and five being "extremely concerned".

The average score was 3.6 out of five, which is lower than the 3.9 per cent average among agency chiefs when they were asked the same question.

David Bowles, head of public affairs at the RSPCA, highlighted three concerns: income, increasing workload "as other services can't cope and hand over business to us", and the impact on staff wellbeing of working from home.

An anonymous in-house chief said: "The wider impact on our business – our income, our services etc – will be massive. But we will be able to continue in some form."

The main concerns will obviously vary by sector, with travel and tourism organisations among the worst hit so far.

Loy explained: "The impact of the virus is likely to result in permanent changes to the aviation industry while also creating severe negative financial implications in the short term. It will change the way we work, our business, and the needs of our customers in the future."