With Instagram and Facebook already testing the idea of removing likes, the relevance of vanity metrics becomes a topic of discussion for marketers and agencies. James Wright (pictured below), global CEO of Red Havas, predicts that vanity metrics – such as likes, registered users, page views and downloads – will no more be beneficial for brands.

In his 2020 predictions list, Wright said: "As social media matures, and surface-level metrics such as 'likes' start to shift out of sight, the days of counting vanity metrics are truly coming to an end. Marketers will make room for a more strategic measurement approach, with a focus on metrics that matter, such as attention retention and facial recognition."

Some examples of metrics that are more actionable include average view duration, dwell time, view-through rate or click-through rates. These metrics, according to Wright, are more useful in demonstrating campaign success.

"I think vanity metrics are starting to move away. They're great for making your marketing results look good, but don't necessarily have a huge amount of value. And we predict that they'll vanish all together," Wright tells PRWeek.

Why are vanity metrics unreliable?

Wright says there's been a considerable shift in the way PR professionals measure success, partially because some of the vanity metrics that marketers are drawn to such as 'likes' are quite literally disappearing.

"The lines of contemporary communication aren't just blurring but merging. And so the ways in which we measure success should also change because because of that. So what we're seeing now are brands and organisations looking for much greater value out of metrics. So rather than looking at just 'likes', they're also looking at how long people are staying on that particular piece of content. They're looking at people's reaction to it is as opposed to simply liking it," he says.

But this shift away from vanity metrics is not always received well by marketers, partly because of social media as a concept is still in its teens and "has a long way to go", according to Wright. 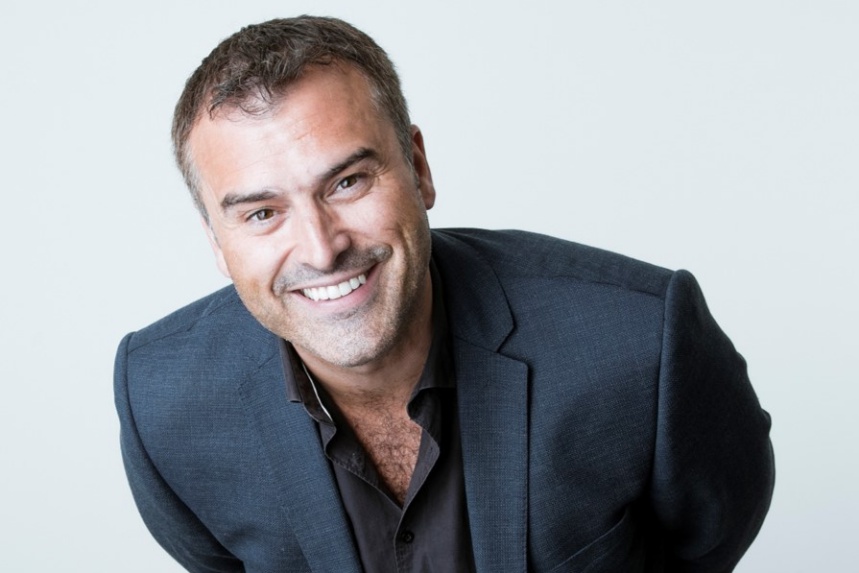 "There's a challenge here, which is that marketers are usually having to demonstrate ROI to a board, who are perhaps only just getting their head around social media in and of itself. And then suddenly, you're starting to change the goalposts with around how you measure the success of your social online campaigns," he says.

"They've just gotten used to [social media] over the last two or three years learning about likes, shares and comments as a barometer for the success of a campaign, so it's going to also be a journey for marketers to have their boards [come to terms with] the changes."

For industry awards too, shares and comments are still metrics being used to measure a social campaign in terms of its virality. But Wright argues that awards judges should be looking at the outcomes of a campaign and the effect it has on people rather than simply measure the way a campaign moved around the internet.

"If [a campaign] is going to disappear in the next few years, it will become more about the meaningful, actionable outcome of that particular piece of content," he says.

Get with the programme

Another area that Wright predicts will take off as a method of measurement is facial recognition.

"Did [the piece of content] provide make you laugh, or were you moved by it? I think facial recognition is an interesting piece of technology that is now being used to decide how effective a piece of content is," he says.

"Some of it's being used already in brand experience and experiential but I think we'll see it being used more and more elsewhere. It's also being used when people are testing content in focus groups."

Tech giants Facebook, Amazon and Google have already dabbled in emotion-based AI products, and it could only be a matter of time till facial recognition becomes a suitable replacement for likes. But of course, there are hurdles to jump over such as as privacy and getting users and consumers onboard.

"People will need to get used to [facial recognition] in the same way that we've gotten used to things we might have perceived as invasive in the past, but has become normal day-to-day practice now. Such as using your fingerprint to access your devices," says Wright. 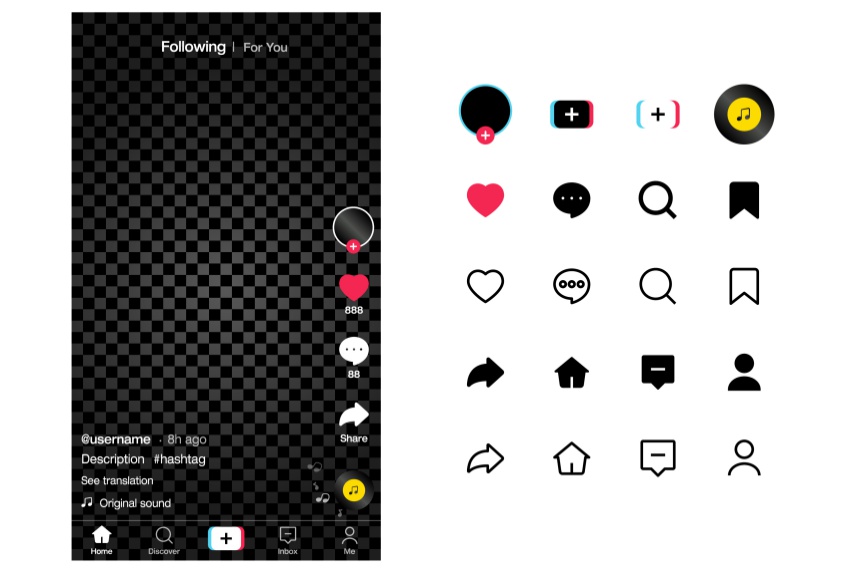 Meanwhile, for ephemeral content on platforms such as Snapchat or Instagram Stories, 'sentiment sliders' allow users to vote on how they feel about a piece of content. But one wonders: Could a sentiment slider be accurate?

"It's as accurate as it can be right now with the technology we have, but it's only going to get better. You can only measure what you can measure right now and play the cards that you have in your hand," says Wright.

Visual storytelling is also beginning to take centre-stage and proof is in the fact that platforms like Facebook and Twitter, which started out as copy-based platforms, are paying more attention to imagery.

“I think [the share of visual voice] is an area that is growing, we're already seeing different ways in which visual storytelling is affecting consumers. In 2020, more brands will start to care about and measure how often their brand logo is shared and seen across social channels. Visual intelligence tools such as Talkwalker allow for this type of listening, assessing both still and video content,” says Wright.

TikTok, in all its zany appeal, is a reflection of how users are moving away from vanity metrics. The platform eliminates likes and follower counts by prioritising engagement; and this forces users (and brands) to be creative in order to stand out.

"TikTok is still a new platform and it needs to prove itself like Snapchat somewhat did when it started. It will be good to see where TikTok is in 12 months and then 24 months because it's a good barometer of how vanity metrics aren't important," says Wright.

"The idea that it doesn't rely on a friend system is also an interesting way in which the social world is changing."