The Women in Westminster: The 100 list, which was released by The House magazine following International Women’s Day last Sunday, celebrates the achievements and influence of women at the heart of the British political establishment.

It was drawn up by a judging panel of MPs, peers, lobby journalists, senior civil servants, public affairs professionals and political activists.

PRWeek takes a look at the comms and public affairs figures on the list: 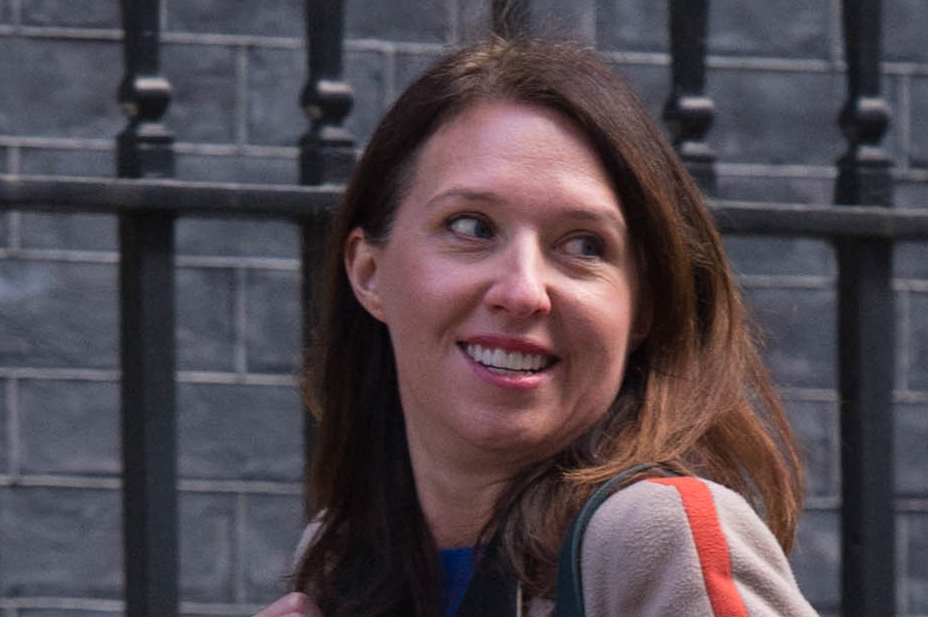 After several years working in the Number 10 press office, she became the first woman to serve as the Prime Minister’s official spokesperson, when David Cameron was in office.

Bower-Easton, who received a CBE in Cameron’s resignation honours list, has been director of comms at the Foreign and Commonwealth Office since 2017. 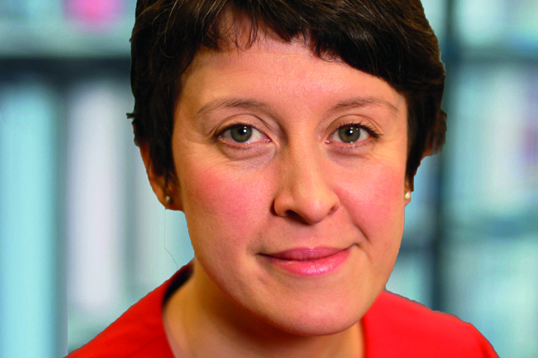 After working as a government relations manager at Serco, she joined lobbying firm Bellenden as an associate director and rose to become managing director of public affairs there. 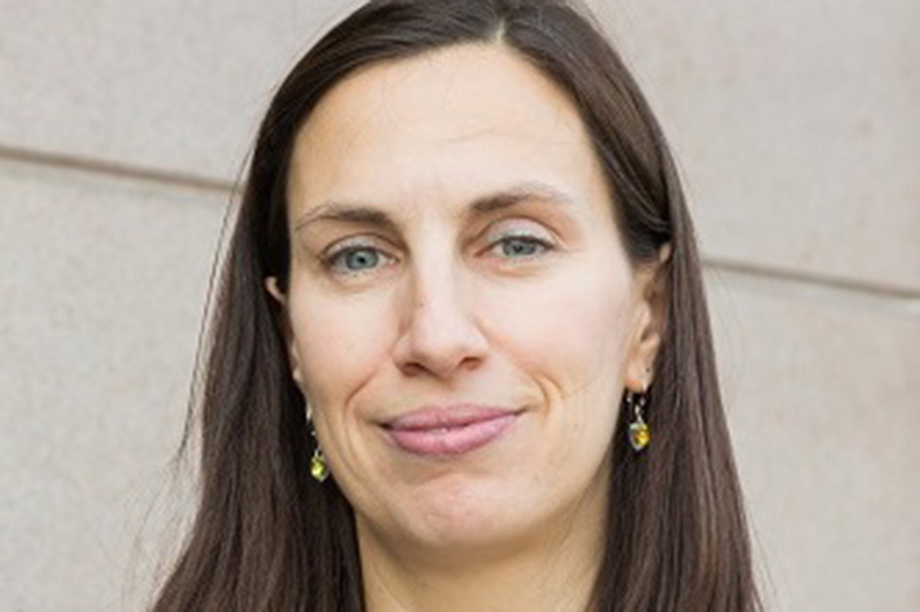 Founder of JFG Communications, and a CIPR fellow and trainer, Field founded JFG Communications in 2016 after almost a decade working at Transport for London, where she was head of campaigns, comms and stakeholder engagement.

Working with Labour MP Ruth Cadbury, Field helped secure support to set up the first All-Party Parliamentary Group for Women in Transport in 2016.

I’m delighted to be included on the inaugural 'Women in Westminster: The 100' list among such talented, inspirational and influential women. 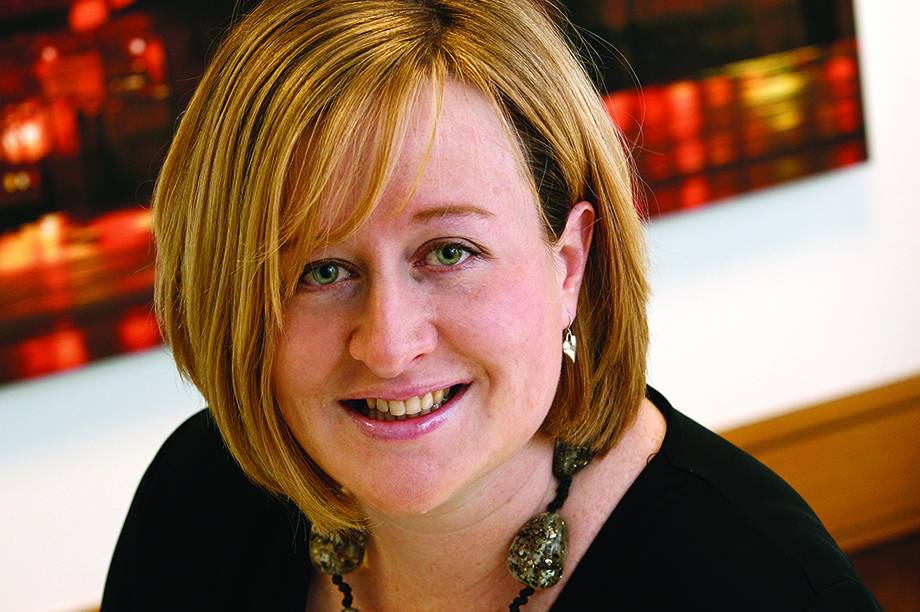 In 2016 she became the first woman to hold the position of director of comms at Number 10. Perrior had first worked with Theresa May in 2002, when she was a senior media advisor to the Conservative Party and the future PM was its chair. 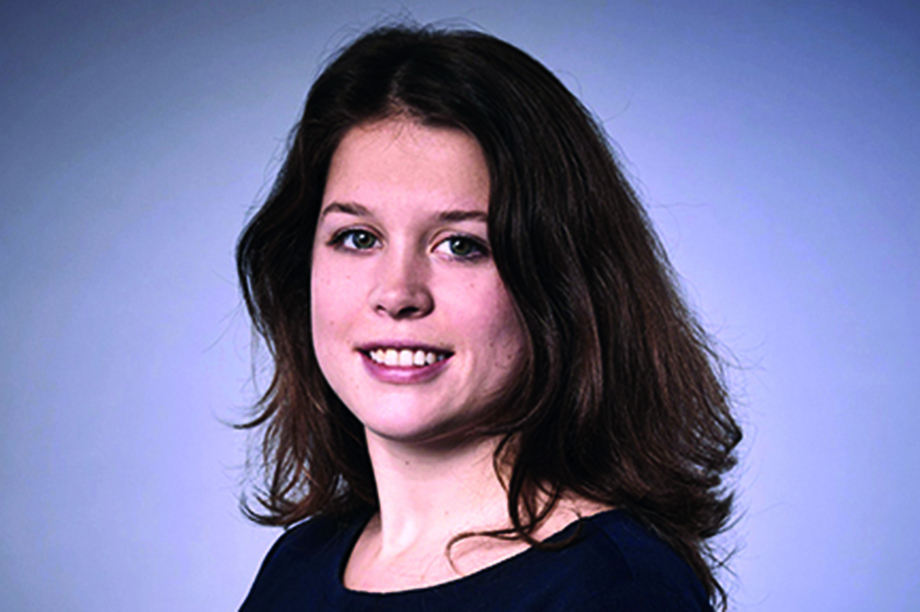 Chair of the Women in Public Affairs Committee, Sainsbury joined the Royal Bank of Scotland’s public affairs team last month after five years at FTI Consulting, where she was director of public affairs.

Prior to that, she was a senior account manager at Newington Communications.

Extremely flattered to have been included on the
inaugural 'Women in Westminster: The 100'
list. Couldn't do it without the amazing @WomenInPA team https://t.co/yBUFjEFXJ6#WIW100 #IWD2020 pic.twitter.com/rPDYfpUdu9 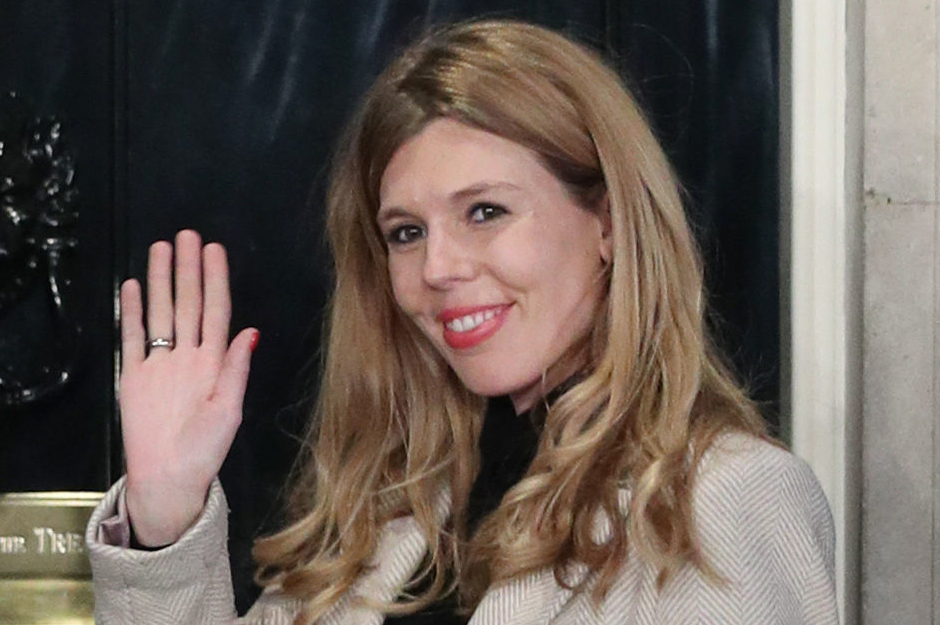 Symonds went on to work as a special adviser to culture secretary John Whittingdale, and former communities secretary Sajid Javid, before becoming the Conservative Party’s director of comms in 2017. Symonds is now a senior adviser at not-for-profit conservation organisation Oceana, where she is part of the international marketing comms team. 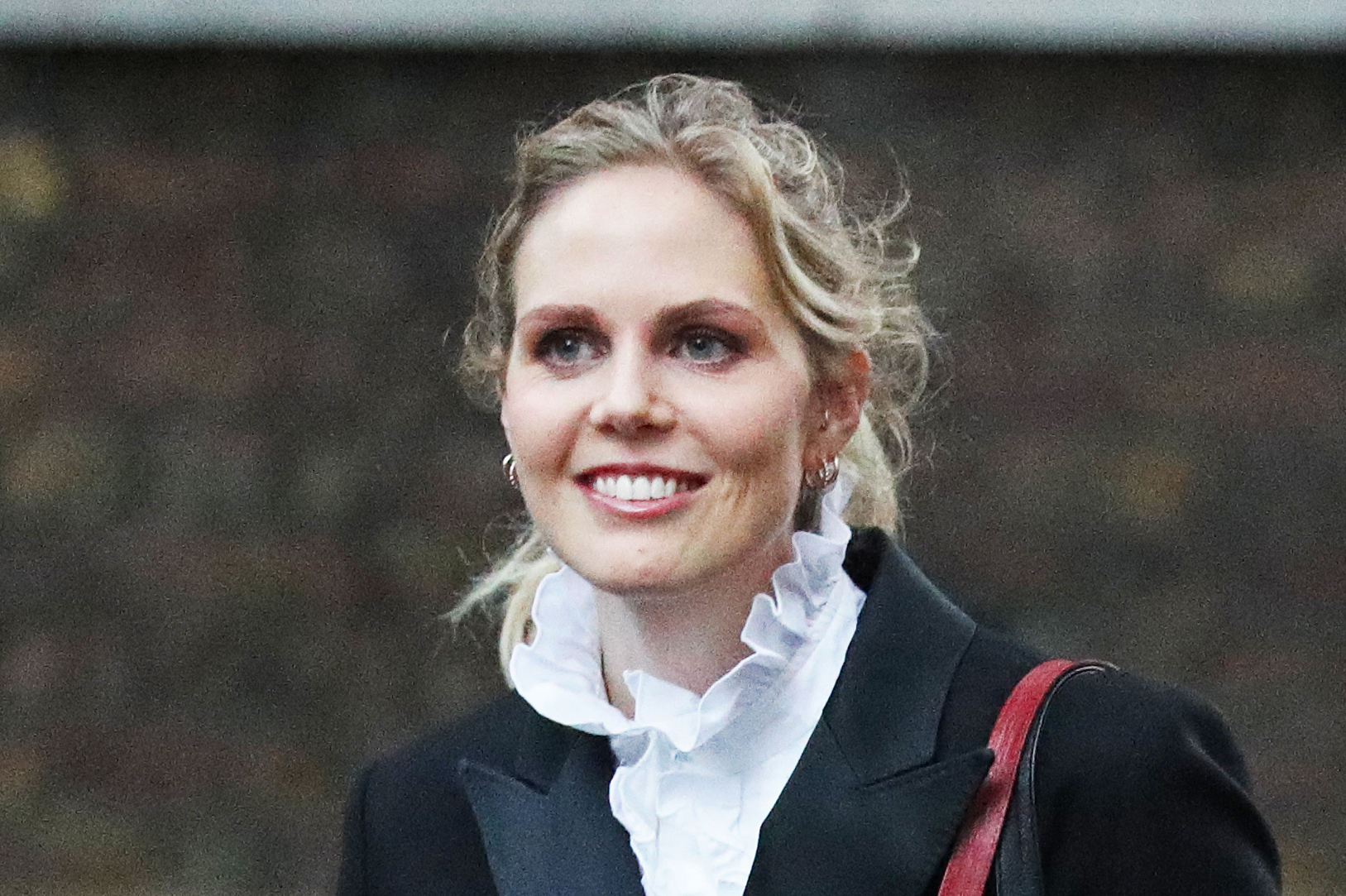 A former head of outreach for Vote Leave, she went on to become an associate at corporate affairs specialist the Blakeney Group before working in the Number 10 Policy Unit during Theresa May’s premiership.

Watson is now the head of the prime minister’s priorities and domestic campaigns at Downing Street and leads a taskforce to fast-track new Northern female Tory MPs from the 2019 intake into government roles. 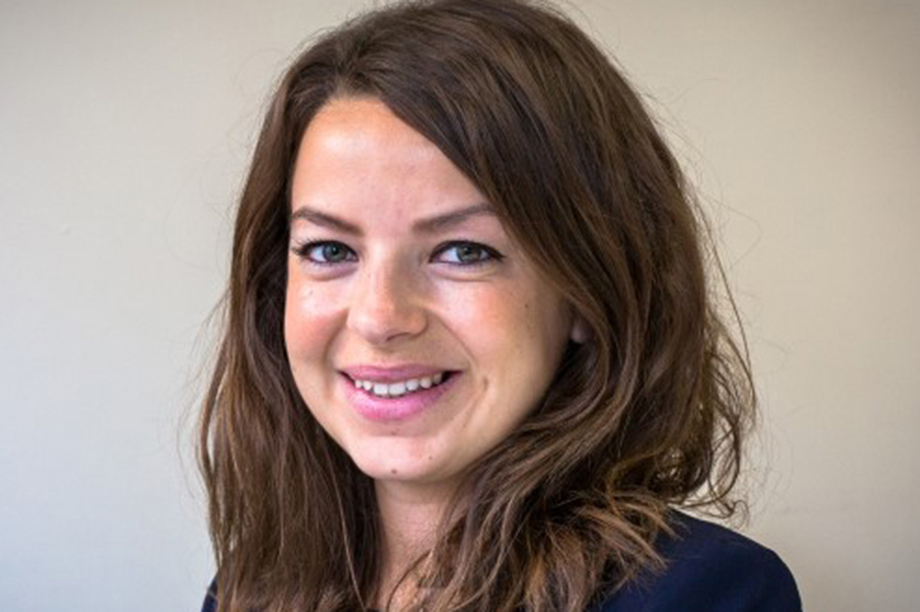 Managing director of Political Lobbying and Media Relations, where she has worked for more than a decade.

Wow, what a gang to be a part of! Thank you @theHouse_mag. #IWD20 https://t.co/eihPFJpPxT