Bentley Motors has turned a potential disaster into an opportunity after a major motor show was cancelled.

Bentley's comms director, Wayne Bruce, told PRWeek the coronavirus crisis is having a broad impact on its business, from factory supply lines to international business travel and important trade events.

One showcase event that has been cancelled is the Geneva International Motor Show (GIMS), which was due to open to the public from 5-15 March.

It was cancelled three days before it was scheduled to begin after the Swiss government banned gatherings of more than 1,000 people due to concerns about the spread of the virus. GIMS attracts about 200,000 visitors.

Bentley planned to take 90 members of staff and fly in 40 media contacts for the 90th edition of the event.

Bruce estimates the show is worth £1.7bn in terms of PR value for manufacturers at the event.

GIMS is an event where car-makers like to announce flashy, future-facing vehicles and concept models. 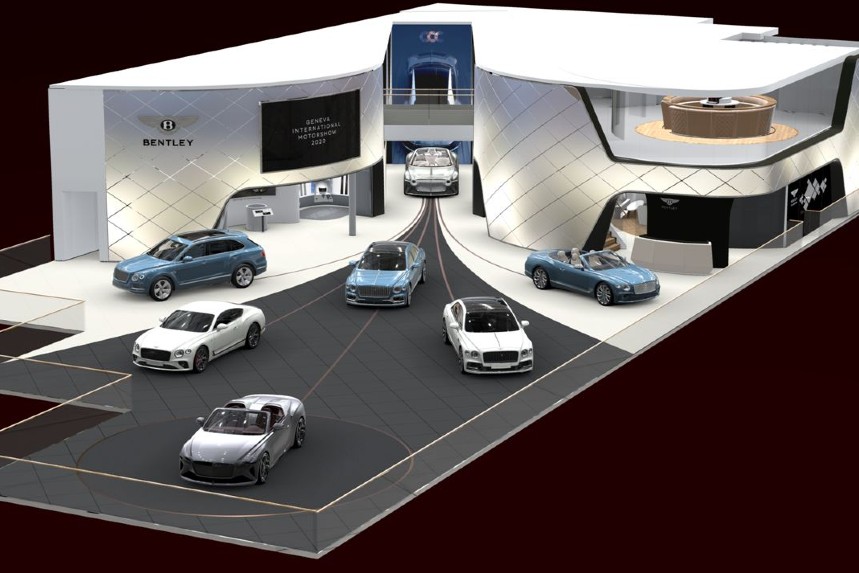 Bentley had planned the global reveal of its new limited-edition Bentley Mulliner Bacalar. Only 12 are to be produced, with each car costing about £1.5m.

“It’s not just the opportunity to sell cars and the initial investment in the show we lost, but an opportunity to network and make friends," he said.

“But, as a comms team and a business, we had been monitoring the situation and had planned for the event to be cancelled.

“When the decision was made to cancel the event, we decided to bring Geneva to Crewe."

Bentley Crewe is the luxury car-maker's headquarters and design and manufacturing centre.

Bruce explained that while the company couldn’t recreate the stand it had prepared for Geneva, it could reproduce the press opportunity and launch the new car at its Cheshire HQ.

The team made travel arrangements for all its clients and media contacts to attend, and used Bentley's social channels to promote the launch instead.

“Obviously missing the show was a huge disappointment, but it allowed us to use our resources, and think creatively to find a solution during a time of crisis," Bruce said.

“It really was a case of ‘keep calm and carry on’. In the end, we turned what could have been a missed opportunity around.” 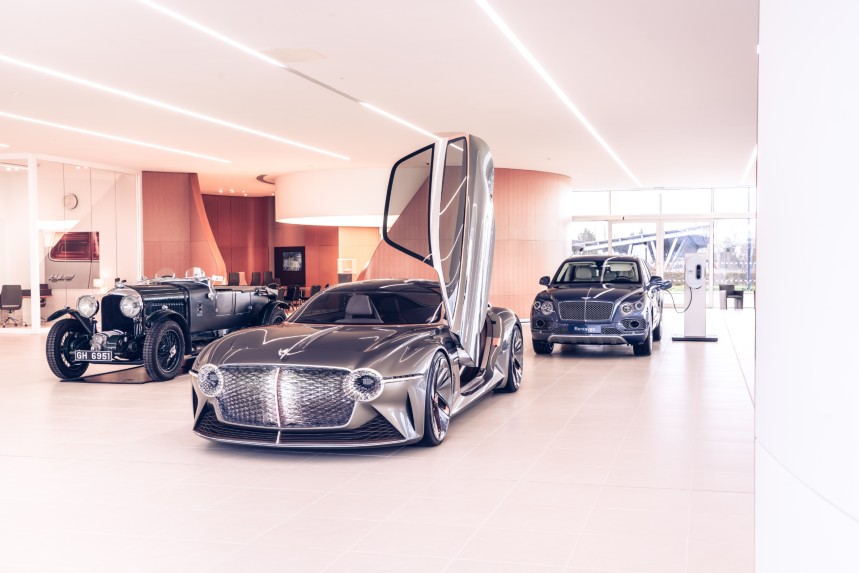 Bruce said keeping Bentley's 5,500 staff informed has been a challenge because three-quarters of the employees work in production, without access to laptops.

“We’re providing several updates a day," he said. "Obviously the safety of our staff is paramount. In the UK we’re waiting to hear what the latest advice is from government and health officials.

“As a comms professional with a crisis as unique as this, it's important that you’re preparing for the worst-case scenario, but also looking to be creative, and for other opportunities.

“And obviously, as an industry, it helps if you're all speaking with the same voice.”