It has been a pretty dry week in PR, with the world focused on coronavirus and the subsequent fallout. We’ve seen designer face masks, incessant handwashing and fighting over toilet rolls, and there hasn’t been much space in the public’s collective attention span for anything else.

Usually, International Women’s Day (IWD) has a range of campaigns to judge. Have companies managed to match their message of female empowerment with the way they actually treat women? I usually take morbid enjoyment watching brands fail miserably on IWD, and will never forget Bic’s atrocious 2015 ‘Look like a girl… think like a man’ ad to commemorate Women’s Day in South Africa. Alas, this year did not produce anything too incendiary – which I guess I should view as a tiny step toward progress instead of lamenting the loss of my annual ridiculing.

But fear not, I have still managed to pull together a list of some of the brand hits and misses of this week.

I loved seeing LNER’s Flying Scotsman rebranded as the Flying Scotswoman through March to celebrate International Women’s Day. Two further mainline passenger trains were staffed entirely by women on the day – the others being a Great Western service and a Southeastern train – after a survey highlighted that 85 per cent of women had never considered a career in the rail industry.

LNER isn’t doing the classic PR stunt and rolling out a single spokeswoman somewhere in head office to discuss ‘empowerment’ and ‘female leadership'. They are instead celebrating all their female workers on the ground who help people get to the places they need to be every day. We can’t all be Sheryl Sandberg – and we don’t have to be, to be empowered and strong and valued; we can be train drivers or office workers or waitresses and still be all those things.

International Women’s Day can often result in transparent, tokenistic campaigns which beg the question: “OK, but what are you doing the other 364 days?” It’s good to see LNER create a campaign with a slightly longer-term vision to break down stereotypes, and celebrate women in a sector where we famously underrepresented.

It can be difficult to get your message across at the best of times, but Reporters Without Borders consistently and relentlessly works to provide reliable information to those in countries blighted by censorship.

To mark its own International Day Against Cyber Censorship (12 March), RSF has employed a novel tactic to fight censorship: Minecraft. In countries without access to reliable news, people can still play video games, and so RSF has created a vast library within the online phenomenon, accessible to its 100 million-plus players. Both a commendable and fun way to execute such an important campaign.

As coronavirus has taken the media by the storm and continues to cause worldwide panic, most brands are choosing to stay away from mentioning it in their marketing – which to almost everyone makes a lot of sense.

That is, except for a small bed and mattress company based in North London. Vic Smith Beds not only used the coronavirus panic to try and sell beds, but also used it to push what appeared to be a pretty xenophobic narrative associating the spread of the virus with immigrants: "Made in the UK. No Nasty Imports."

While the ad was placed last month in local papers, it was only ruled this week as "offensive" by the Advertising Standards Authority.

It gets worse: Vic Smith Beds released a statement this week saying that it couldn’t be offensive as it had ‘run the ad past’ its multicultural workforce ‘without any issues being raised.’ Hmmm… 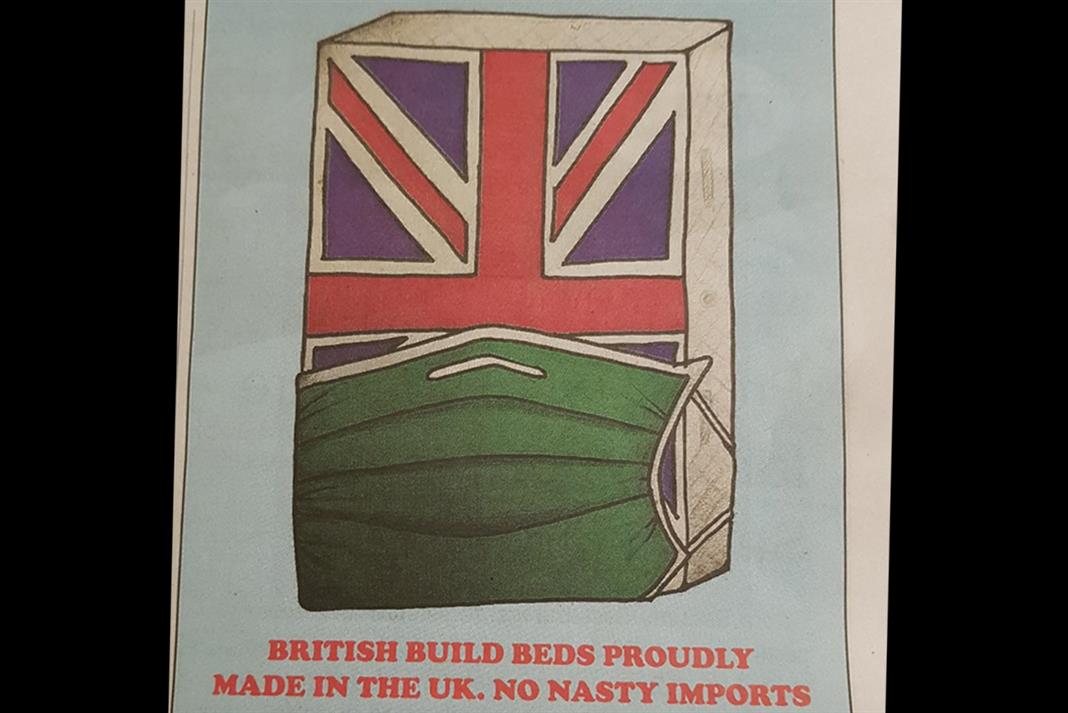 It wouldn’t be International Women’s Day with at least one major Twitter meltdown about a company’s campaign choice. This year it was Shell’s announcement that it would be rebranding one gas station’s name to ‘She’ll’ for one day (IWD).

Yes, that is what it went with – and not surprisingly, Twitter went into digital hysterics. Apparently, it is supposed to highlight Shell’s efforts to improve diversity in its leadership team – but the fact that it thought a single apostrophe, in a single gas station, on a single day was going to achieve this proves it still has a long way to go.

Oh, and the pumps were adorned with "#MakeTheFuture gender balanced". The only reaction I can muster for this is a sarcastic thumbs-up emoji. A lazy response to a lazy campaign. 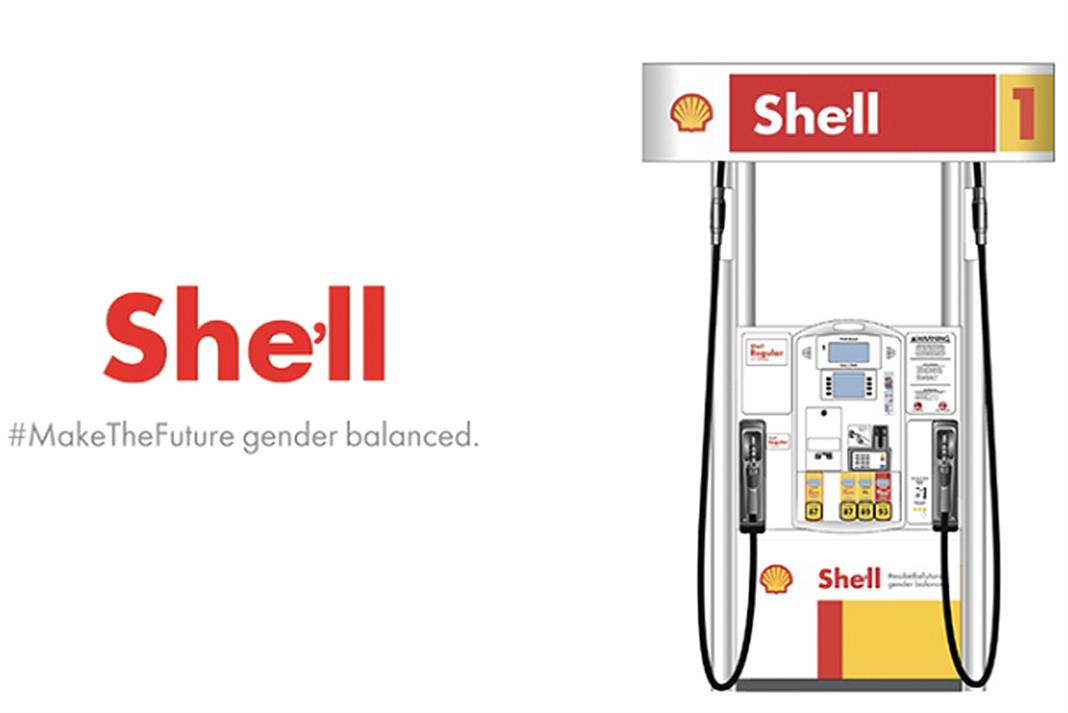