It's the time of year again, when brands tout their female staffers in photo ops and shout vague messaging about women being superheroes.

But as a Campaign UK editor pointed out in her opinion piece, International Women's Day (IWD) didn't start out with a flurry of activity for brands. In fact, the day's origins are much more radical and can be traced back to socialist and labour movements of the early 20th century.

But it seems that some big brands are still missing the point, so here are a few ways brands shouldn't do IWD.

Change the brand name for one day 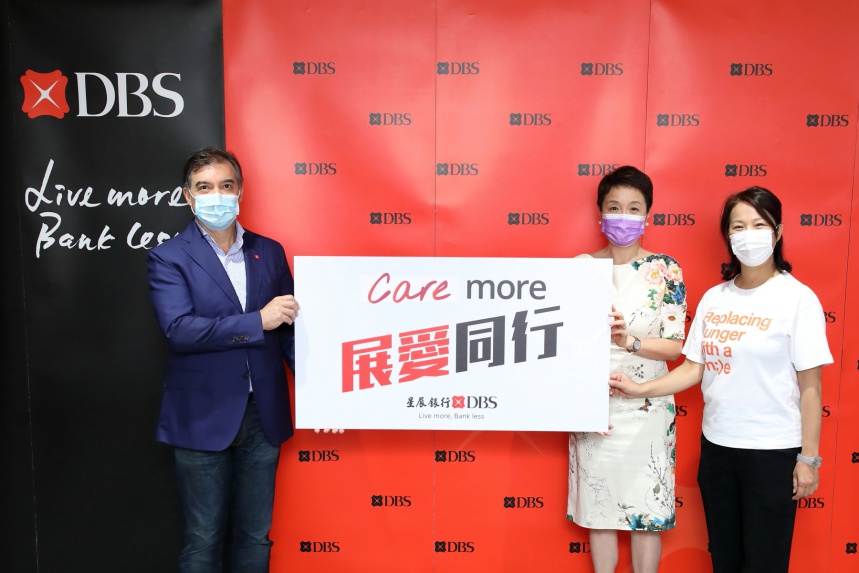 We've borne witness to the backlash that McDonald's received a couple years ago when it flipped its 'M' logo to reflect a 'W'. This year, Shell decided to go down the same route by changing its name at one gas station in California to 'She'll' for one day. The move was justifiably ridiculed on social media. Johnnie Walker too released a line called Jane Walker to celebrate "the pioneering women who stretched boundaries throughout the history" of the brand. 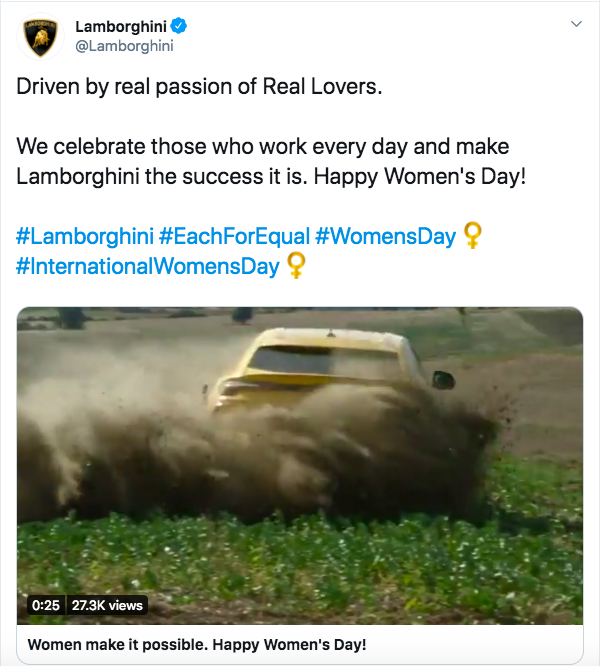 We understand it might be hard for large brands to take a strong stance on a movement. But it doesn’t help either when so many brands put out PR and marketing messages that are vague and ambiguous and have little to do with purpose. Throw a stone and you’ll hit general messages about women being superheroes. Like this one from Lamborghini.

Some other examples include Sephora Singapore and Zalora Singapore—both of which produced videos featuring their staff talking about what inspires them. The two videos are so similar you can hardly tell them apart. Here’s a suggestion: maybe commit to using a better representation of intersectional women in your marketing?

Only focus on praise and hashtags 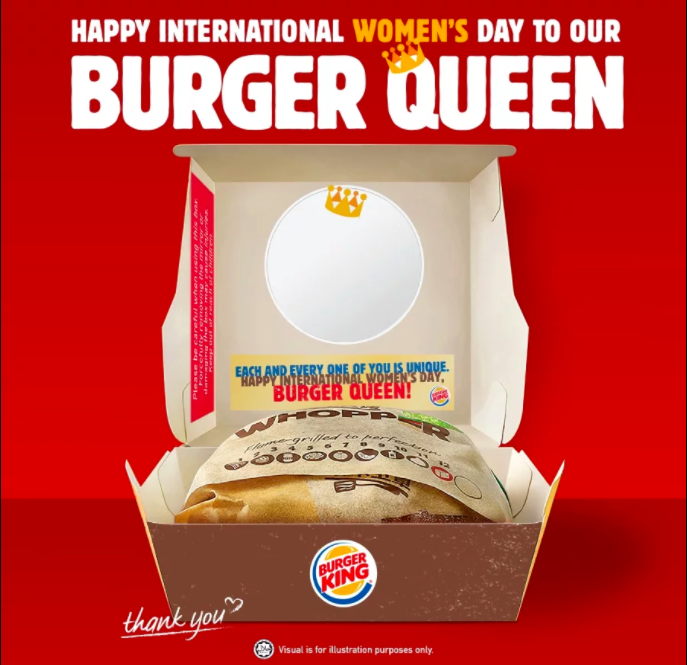 It's nice to acknowledge your female staff and consumers, but shouldn't you be doing that all year round anyway? As we trace the roots of IWD as a political movement, we should be talking about steps to eliminate systemic barriers for women, and this cannot be done by simply praising women as a group.

Case in point: Burger King Malaysia produced custom-made burger boxes with the words 'Burger Queen' for female customers. Each box comes with a vanity mirror to remind their female customers that they are "special and unique". Shopee Malaysia went a step further by deciding to promote a variety of spices to women.

A recent Guardian article argues that IWD has morphed into a sort of corporate Mother's Day. IWD is not the time to give women flowers and chocolates and burger boxes fitted with vanity mirrors—it's the time to talk about an equitable share for everyone. 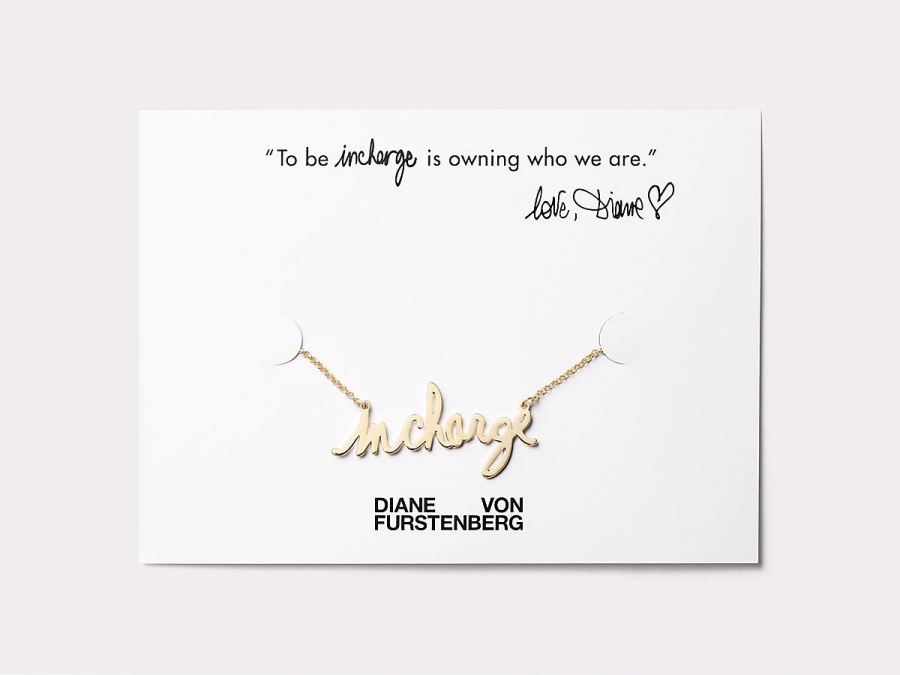 Bargains are great and everyone welcomes a good one, but it strikes us as lazy when that's all brands offer up for IWD. The same with brands that produce product lines just for IWD, such as Reebok, which brought back its 'It's A Man's World' collection. It leaves a sour taste in our mouths to think about IWD as merely a way for companies to sell more products and amplify their brands.

It's especially ironic when so many of the issues being brought up by women's groups are about challenging the current capitalistic model that creates obstacles for women and other marginalised groups. Not so 'empowering' after all, eh?

Instead, here are some ways brands can choose to make a difference for IWD:

How about some brands that deserve a pat on the back? L'Oreal launched an international 'Stand Up Against Street Harassment' programme, which will aim to train bystanders how to safely intervene harassment incidents in public and provide support for victims.

And if brands absolutely must put out an ad, take a leaf from Nike, a brand that represents intersectionality all year round, and manages to smartly address the problematic existence of IWD in the first place with a simple ad.