Two comms professionals tell how they have been personally affected by the coronavirus outbreak.

The view from inside the coronavirus storm 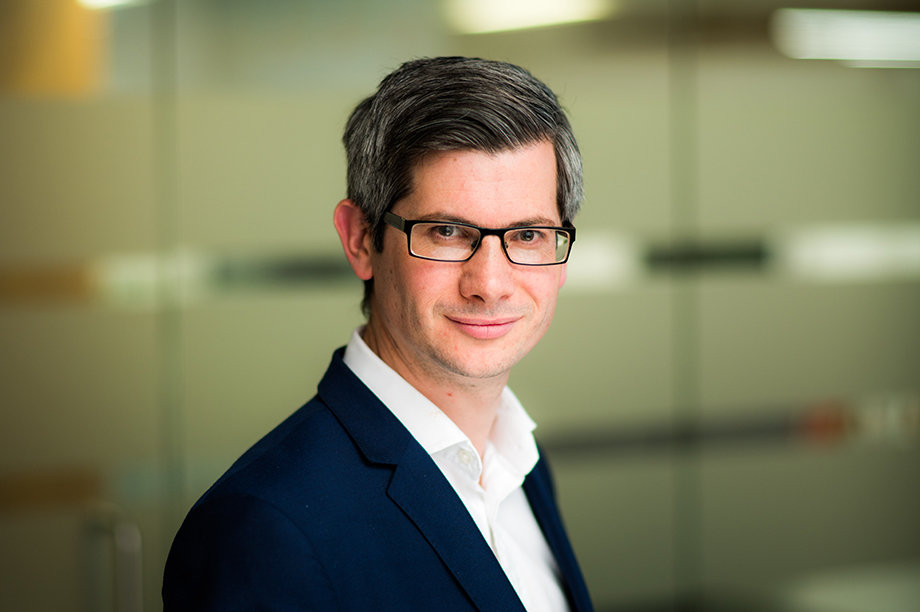 Shock. Uncertainty. Fear. Just three of the emotions I felt on Tuesday 25 February 2020.

After two prior cancellations for personal reasons, my family had finally made it to Tenerife for some winter sun.

Out of the blue, our efforts to relax and unwind were to come to a shuddering halt.

Heading for breakfast, we came across people wearing masks and a firmly barricaded front door.

While the hotel staff weren’t saying anything, and a cryptic notice in the lobby didn’t give much away, a search of UK news stories confirmed our worst fears.

Out of thousands of hotels on the island, ours was in lock-down, with tests underway for coronavirus.

Being in the midst of a major story is nothing new to me.

Neither was the topic, as I’d spent the past three weeks helping a major client in the transportation sector deal with the impact of the virus on its global operations.

Handling major incidents is part of my day job, but being the direct subject of media interest is a totally different matter.

So, what are the key things the experience has reminded me of that I won’t forget in a hurry?

All guests quickly discounted the hotel as a source of credible information due to its initial response.

While things improved after a few days, it failed to ensure that its content was honest, with an authoritative tone, from the outset.

Until the Foreign & Commonwealth Office started communicating directly with guests on the Friday night, the media was the only reasonably reliable source of information for people (which is every PR's nightmare).

The lack of credible information quickly allowed an information vacuum to be created, and there was no shortage of speculation to fill it.

The hotel should have established channels to reach people and ensured they heard all news – even bad news – from it first.

Tempers might not have frayed so quickly if people had been told from the outset of the 14-day quarantine period and that they should expect to have to serve it in the hotel.

That news could have been cushioned with the reassurance of free, quality food and drink – which the hotel did provide – throughout the period.

It is unwise to underestimate the creativity and doggedness of reporters on a story, as rooms started receiving calls within hours of the news breaking.

Consumer case-studies are easy to find on social-media channels and within a short period of time it became clear which individuals were willing to speak to the media.

The authorities didn’t identify them, or provide additional reassurances as they could have, to maximise the likelihood that they would deliver a positive message to reporters.

It took a few days for the hotel to replace the front-of-house reception staff, who bore the brunt of people’s frustrations as the news set in.

The same is true of a comms team responding to an incident.

If it’ll clearly drag on, it is essential to have a rota so that people are fresh and able to perform at their best.

Any good PR should seek to put themselves in the shoes of the recipient of the message they want to deliver.

That’s easy to say, but often difficult to do if you’ve never been in such a situation yourself.

In a situation like the one I faced, people want information in clear, easily digestible language.

If you don’t know something, be clear on what you are doing to find it out.

A bit of empathy can go a long way.

After almost a week in quarantine, thankfully I’m now back home (in isolation until 10 March) and working as normal again.

I won’t forget the lessons from the other side in a hurry.

When the PR becomes the story 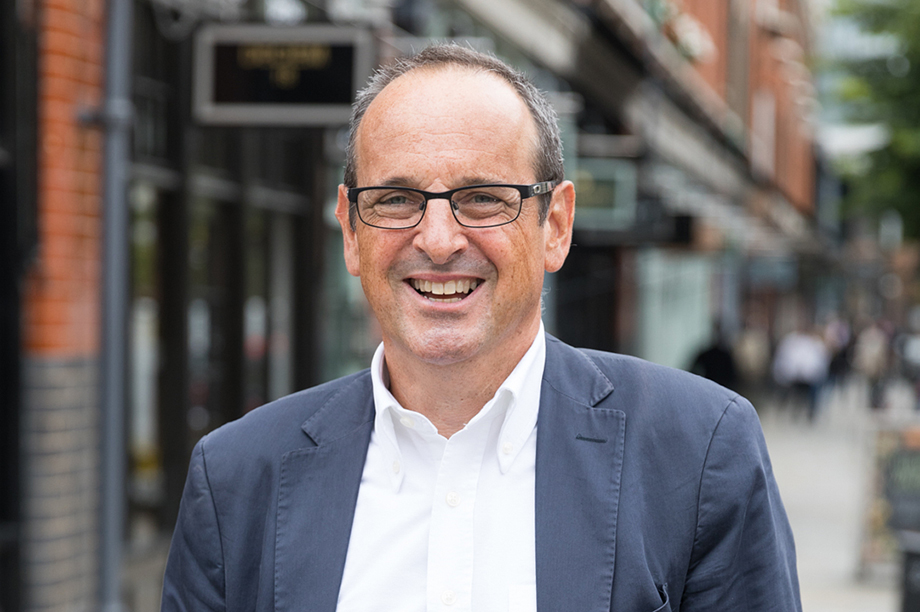 There’s an unwritten rule that those behind the PR should stay there.

So, when I found myself spending a day fielding media requests from the UK press, I felt inherently uncomfortable.

The media circus I got caught up in was a suspected case of the coronavirus being reported on a flight that had just landed at Heathrow from San Francisco.

I happened to be on that flight and so, in a fog of jet lag, replied to an unrelated coronavirus BBC tweet explaining the situation.

Credit to the country’s news desks, within minutes my Twitter account lit up with requests for interviews.

Over the next eight hours, I gave multiple live interviews with Sky News, LBC and Heart Radio.

It wasn’t only broadcast – all the major broadsheets were in touch and once PA had the story and the photo I’d taken on the plane, blanket coverage was assured.

It was a PR person’s earned media bonanza. The only problem? It was me at the centre of it.

Despite the scale of interest, the impact on me initially was minimal.

I felt comfortable fielding questions and was cautious not to sensationalise what was a pretty bland story.

However, it was my PR knowledge that made me realise the impact this might have on my family.

The last thing my wife needed was for her workplace to overreact or for my son’s school (he takes GCSEs this year) to ask him to stay at home for two weeks.

And so, based on that mad day, my key learnings were:

Be careful with the words you use

The most shocking reaction was the trolling on social media. One word, said off the cuff, has the potential to inflame the reader and lead to comments which can often be upsetting.

The reach of the story – people DO read the Mail

Friends in the US, Australia, Europe and Asia saw the Sky News screen grab and reached out. All sources of that concern could be traced back to a single article in The Mail Online. Whatever your friends and colleagues say about not reading The Mail – don’t believe them!

Give the tabloids an inch and they will take a mile

I was impressed by the rapid response of newsrooms and accurate reporting of the facts. The one exception was the tone the Daily Mail took in sensationalising the story, twisting the facts – something all PR types are aware of

It’s been a long time since I was involved with the media in this way and the experience highlighted how quickly stories can go viral. So, if you do step in front of the cameras, be absolutely clear with your messaging, key facts and field questions in the same way you’d advise your clients to. Get prepared for the not-so-gentle teasing by your peers and friends, and be ready to grow a thick skin to fend off online trolls.