Shake on it (or not)

The Ned in the City of London was the location for one of UK PR's premier bashes on Wednesday night: the launch of the PRWeek Power Book.

Around 200 of the sector's biggest names made it along, as the coronavirus, thankfully, did little to stop PR luminaries networking away until late into the evening.

The virus meant attendees were urged to avoid shaking hands, which led to a series of very interesting greetings involving elbow bumping, feet clicking, and more.

Thankfully, no global pandemic can stop PR folk doing what we are renowned for: air-kissing.

Flack was pleased to say this tradition was alive and well. It got a mention from PRWeek editor-in-chief Danny Rogers, who told attendees: "I was thinking today that other great PR attribute - air-kissing – may have been seriously underrated until now…"

Rogers gave another nod to the c-word in his speech: "It’s good to know we have so many adept crisis managers in this one room. You may be required…" 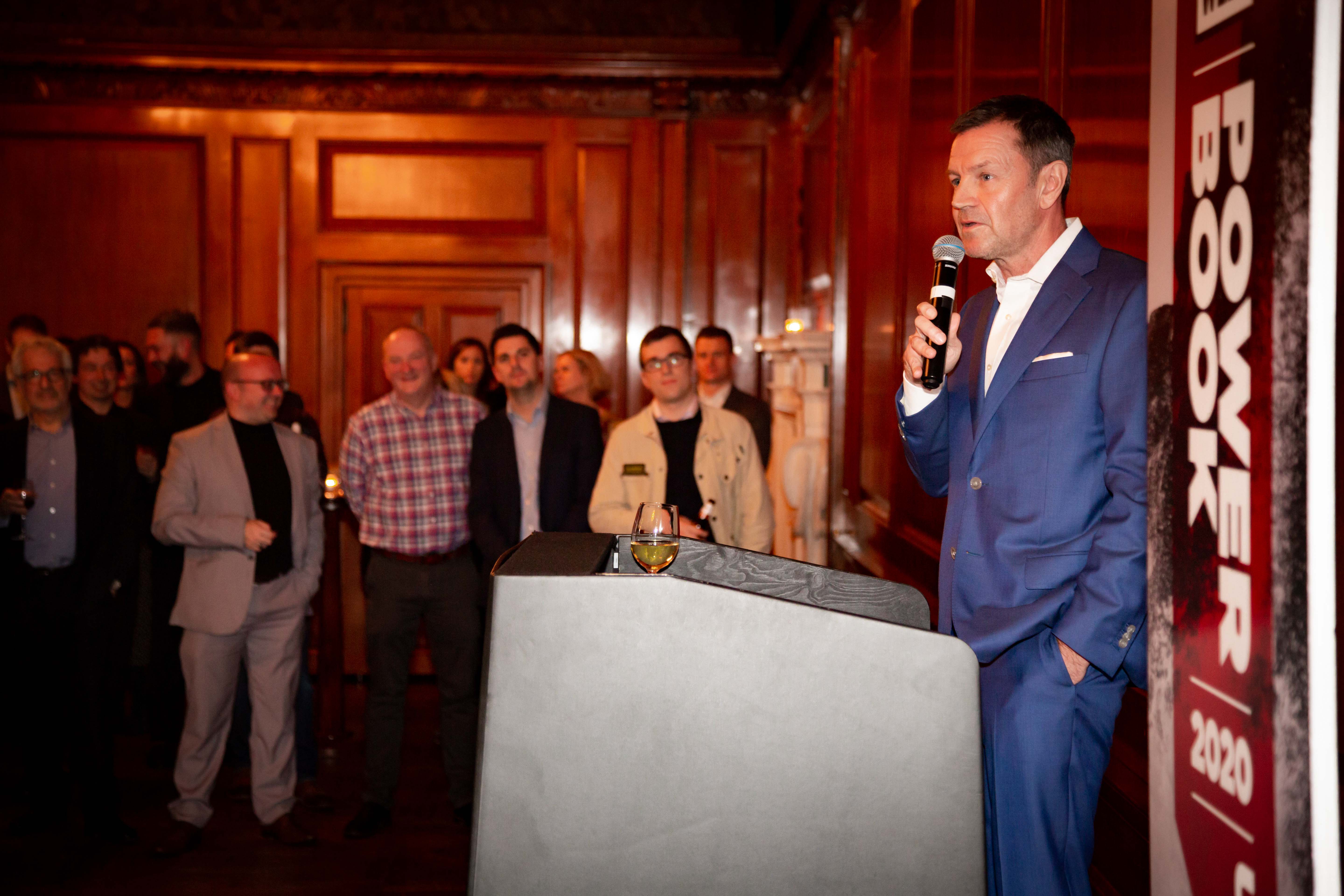 Rogers alluded to one trend among a *very small* number of Power Book entrants.

Pointing out that the book is for subscribers only, both print and online, he said: "You can imagine we get a little annoyed when people contact us and say, 'Could you please pop a copy of the Power Book in the post, I don’t see the print copy and there seems to be a paywall online'."

"Yes there IS a PAYWALL for our most valuable content. That’s our business model! That’s how we manage to pay our salaries. And believe me, Haymarket salaries aren’t very large as it is…"

Flack makes no comment on that. The journo urged non-subscribers to sign up the next day, "with the added advantage of being able to forward the content to everyone you know, showing just how important you are…"

Too right. Oh, and for any non-subscribers reading this, click here to receive unlimited access - any time, any place - to the PR industry's favourite title, full of unrivalled news, analysis, opinion, insights... (don't labour the point - ed).

Warder you talkin’ about?

While Flack was doing the rounds among the assembled great and good at the party, one Edelman watcher mused on the future leadership of the agency’s UK operation.

They predicted that Ruth Warder, currently chief client officer at Edelman UK, is among a small handful of people tipped for the top job in the UK, following Ed Williams' move to chief executive of the EMEA operation.

The veracity of this will be tested at some stage later this year, but, if true, you heard it here first...

Flack wonders if Warder’s surprising fact about herself - that she “used to work in prisons”, as revealed in the Power Book questionnaire – will prove useful in any new role…

Keeping on top of names for the Power Book is a mammoth task, especially given the trend of senior PRs to announce job moves weeks, days or even - Ye Gods! - mere minutes before the pages go the printers.

One high-flier, Scout Association director of comms and marketing David Hamilton (pictured below), must hold the record for revealing his move the soonest after the project is done and dusted. A press release announcing that he's going to head comms and marketing at the NSPCC was issued on Tuesday (3 March).

Flack wasn't aware of this at the party, however, and in an odd twist, another Power Book entrant - who is also leaving his role imminently - asked Flack if your diarist knows of any good in-house jobs going at the moment.

"I think they're still looking at the NSPCC", was Flack's utterly unhelpful response. 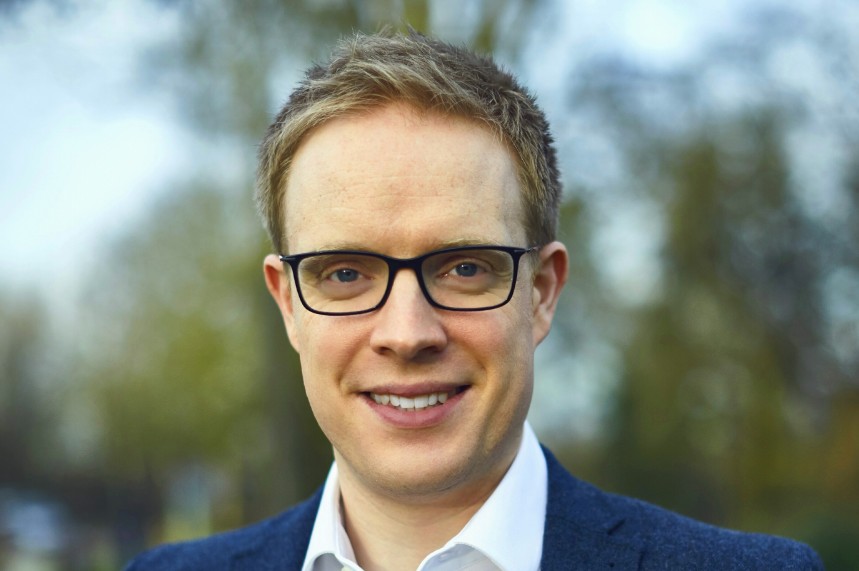 Be a PR, they said

Away from The Ned, and following the release of the Cynthia Nixon-narrated Girls Girls Girls video entitled ‘Be A Lady They Said’, creative PR agency Tin Man has made its own tongue-in-cheek parody of common feedback and comments heard within the PR industry.

Flack understands the original video hit 650,000 views in just a week, and is a commentary on the pressures of being a woman and the contradictory messages about the way women should look, speak, and behave in the media.

It’s not just women who have to deal with unrealistic and contradictory expectations. The video is probably best avoided if you’ve had a horrible week with a client and need a cooling off period.

For the rest of the industry, enjoy:

Be a PR They Said from Tin Man on Vimeo.

As has become tradition, the Power Book generated plenty of attention on Twitter:

Just arrived at the @prweekuknews Power Book party. Everyone’s been told that air-kissing is banned on health grounds so everyone’s saluting and bowing.#coronaproblems

Top night, haven't fist bumped and elbow bumped as many #PublicRelations folk in my life. Thank you @prweekuknews - and @LexisNexis for the booze, of course. https://t.co/PTasdQlbJj

Congratulations to all the women included in the @prweekuknews Power Book! pic.twitter.com/HQZRkUZ2L0

I can officially report that bottles of Corona were not served @prweekuknews Power Book bash. More’s the pity @rob_mckinlay ??

Who's in? PRWeek launches UK Power Book and lists lead players in each sector

From the editor-in-chief: Putting the most powerful PR pros under the spotlight