Strong growth at Story Comms has led the PR firm to expand its team with two new account executives. Jordan Lowe has arrived after three years in a content role at the Institute of Directors, while Dani Wiggins joins from the University of Sheffield, where she studied history and politics.

Independent creative agency Cult has brought in Hugo Eyre-Varnier as its first comms director. With two decades of experience, he has run high-profile campaigns for some of the world's top independent ad agencies, tech start-ups and global networks. He will work alongside Cult’s co-founders, CCO Cat Turner and CSO Bridey Lipscombe, to launch a dedicated comms division.

The NSPCC has hired David Hamilton from The Scout Association as its new director of communications and marketing. Read more on this story here. 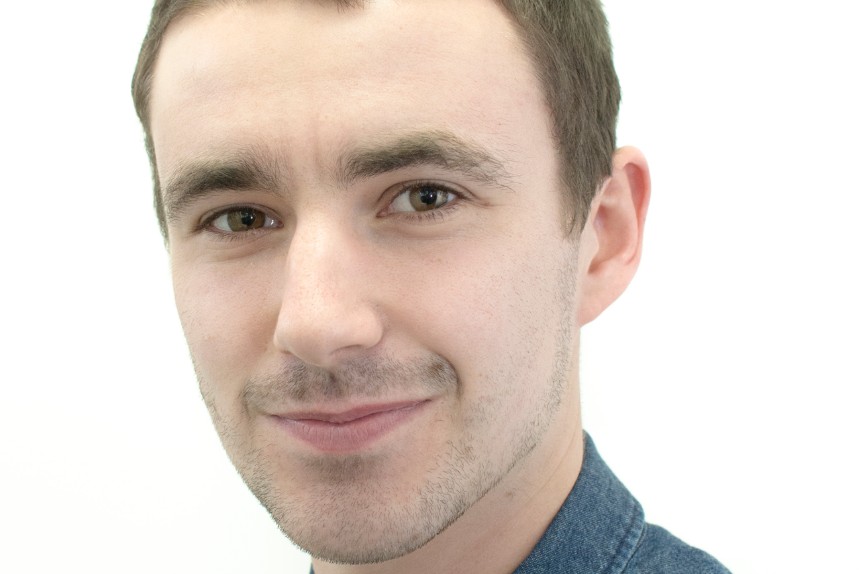 Renowned political journalist Kevin Schofield is to leave his job as editor of the PoliticsHome website to become director of communications and digital at the Betting and Gaming Council. Read more on this story here.

Luxury hotels and travel PR specialist Perowne International is expanding into the US and has appointed a Shangri La comms director as its US managing director. Read more on this story here.