It’s not enough to reject unfair stereotypes about aging, you need to replace them with something more authentic and true. 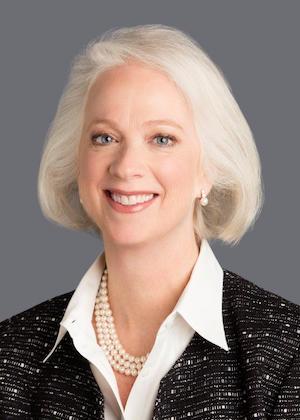 That was the AARP’s goal when, in partnership with Getty Images, we launched The Disrupt Aging Collection, a commercial photography resource containing more than 1,400 new images of people aged 50-plus. This collection paints a more accurate picture of how people age today by portraying the active lifestyles of people aged 50 and older.

The Disrupt Aging Collection sets out to challenge brands, designers, ad agencies and other industry players to evolve their attitudes and creative representation of aging. Using imagery that accurately depicts the 50-plus cohort is an essential ingredient for those seeking to establish deep connections with this immense demographic.

A recent AARP analysis reviewed more than 1,000 images and found that while 46% of the U.S. adult population is over 50 years old, only 15% of media imagery depicts this demographic. The same analysis found that consumers aged 50-plus are often portrayed as dependent or socially isolated. And, while one in three people in the U.S. labor force is 50-plus, only 13% of images showed this age group in a work setting.

Meanwhile, 50-plus consumers are not happy about the way they’re depicted. AARP research found that 80% believe marketers rely on stereotypes to communicate with them. Notably, 62% say they would consider switching to a brand that better represents people their age.

In the U.S. alone, the 50-plus demographic exceeds 110 million people. Called the Longevity Economy, this demographic generates $9 trillion in annual economic activity and by 2032 will account for more than half of the U.S. gross domestic product. Brands that take the time to understand the new reality of 50-plus lifestyles stand to be rewarded by attracting consumers hungry for authentic representation of their lives.

We hope you’ll join us and do your part to disrupt outdated attitudes about aging.