Mars Petcare’s mission is simple and clear: to deliver a better world for pets.

“All our decision-making and strategic choices ladder up to that,” says Jane Wakely, CMO for Mars Pet Nutrition, a division of Mars Petcare. “We do lots of marketing initiatives to deliver that.”

That mission is becoming increasingly relevant as the humanization of pets rises among owners. Pet parents want nothing but the best for their fur babies. And Mars Petcare’s marketing team is tapping into that insight.

Dogs, for instance, used to be kept in the kitchen or garage. Now, they are seen as a member of the family, often sleeping in their owner’s bed, notes Wakely.

Mars’ biggest target? Millennials and Gen Z. They are the biggest pet-owning generations, adds Wakely. As they delay having a family due to career priorities, many get a pet in place of a child, she says.

One recent stat that caught Mars brand Pedigree’s eye, from Rover.com, is 65% of pet owners take more photos of their dog than their significant other or friends.

“On social media, people are always taking selfies of their dog,” says Wakely. “But when you do that, they [the dogs] never look at the phone.” 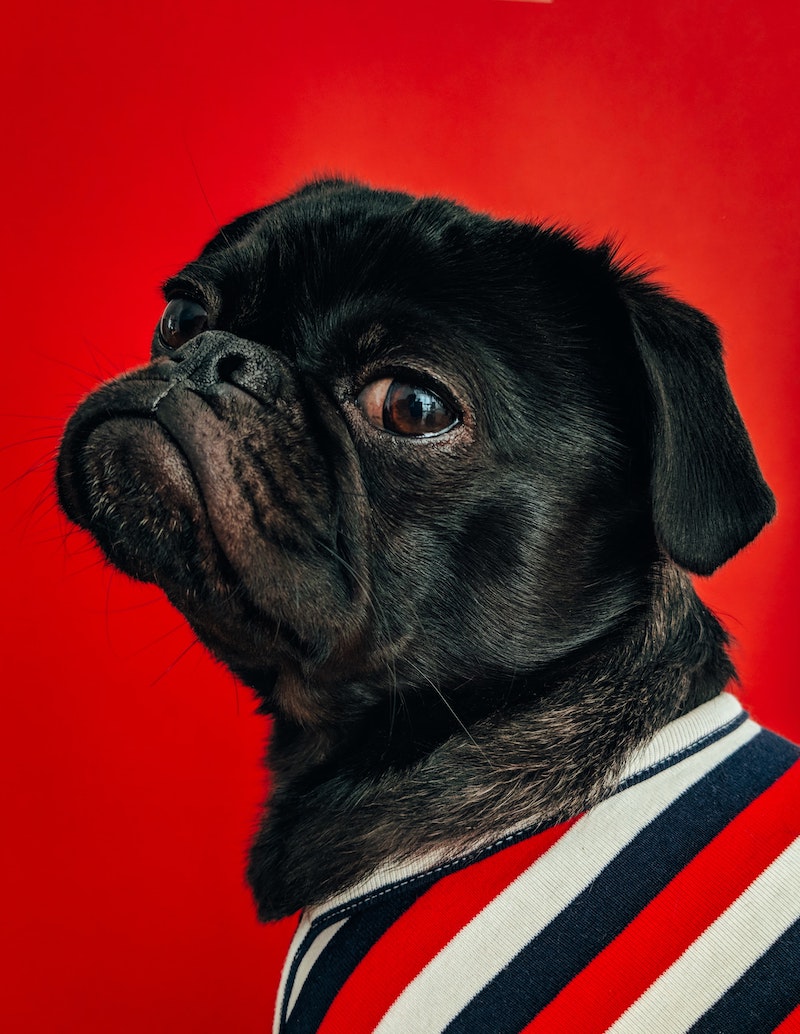 This led to the June launch of DentaStix Studios, an app that’s a social media platform for dogs. Along with the app, Pedigree created a clip that attaches its DentaStix product to a phone.

“Using that, when you try to take a selfie with the dog, it can’t resist looking at the camera,” Wakely explains.

Within the app, users can access SelfieStix filters to add things to a dog’s face akin to a Snapchat for pups. If dogs stop looking at the camera, the app prompts an order of DentaStix.

“We have mapped thousands of dogs’ faces using AI,” says Wakely. “You can have fun with the app and it makes posting with your dog a much more rewarding experience.”

The SelfieStix clip was included with the purchase of DentaStix treats at Target locations around the country.

“This took the experience and digital conversion to a new level through a range of immersive brand- and AI-enabled experiences,” says Wakely. “The platform integrates in-app purchase functionality to enable a seamless consumer experience to purchase. It launched in the U.S. last year and is rolling out globally in 2020.”

One in four dog owners across the country got the SelfieStix clip, and the campaign contributed to a 24% increase in DentaStix sales. On social media, related content garnered 3.4 million engagements.

Pet owners’ love for an animal that works its way into their heart as it becomes a part of the family also inspired Pedigree to sponsor and create a podcast called The Dog That Changed Me in 2019. Produced by Dear Media, it comprised nine episodes and featured celebrities such as Mandy Moore and Bryce Dallas Howard discussing pet adoption and highlighting their personal stories.

For each social share of the podcast, Pedigree donated one bowl of food to an animal shelter. With over 500,000 social engagements, that meant 500,000 bowls donated. The brand received a 50% site traffic increase on the day of the podcast launch in May and 1,162 unique listens in the first 24 hours, without paid support.

The podcast is part of the larger Every Pup’s Superpower campaign, which launched in March with spokesperson Katherine Schwarzenegger, who is a pet-adoption advocate and philanthropist. As part of that campaign, Pedigree sponsored the IMAX documentary Superpower Dogs, which “highlights the extraordinary abilities of dogs who save lives and make the world a better place,” according to a release.

“We wanted to educate the next generation on the amazing skills dogs have,” she explains. The Every Pup’s Superpower campaign secured 650 media placements, including coverage in top consumer and business outlets such as USA Today, People and Fox News. It attracted over 500,000 visits to abetterworldforpets.com.

On social media, consumers will find that Mars Petcare divisions are selective with the influencers they work with, often favoring healthcare professionals and experts.

For pet food brand The Nutro Company, for example, Wakely works with experts to help shape a clean food philosophy for the brand and connect with relevant communities.

Putting digital and data at the heart of our business to connect our nutrition, health and digital services businesses is giving us new insight into how to serve pets and their parents to great delight for them but also to create growth. —Jane Wakely

Mars Petcare is “disrupting itself digitally,” she explains. It is building partnerships for digital pet businesses and startups around the world through Kinship, which the company launched last year. It’s a collaboration platform for entrepreneurs and innovators to create new products and services that deliver on the company’s purpose to build a better world for pets.

Purpose, Wakely explains, will be the biggest theme for Mars Petcare in 2020.

“Mars is a private company and purpose is not new to Mars,” she says. “But we are trying to link the amazing sustainability platforms we’ve got, such as our Sustainable in a Generation work, more directly with our brands.”

As part of that plan, Mars is investing $1 billion over the next few years to accelerate progress against urgent threats.

As Wakely looks at the impact the company and its brands can have going forward, she wants to take a more “balanced scorecard” approach.

For example, Pedigree’s mission is to end pet homelessness, so the company will measure more tangibly how many adoptions and adoption queries the brand’s campaigns and activities drive.

One successful campaign in New Zealand, the Pedigree Child Replacement Program, will be scaled across the world, says Wakely.

“It’s a funny campaign with a serious purpose,” she says. “The insight is that empty nesters get very sad when their kids leave home. So the campaign encourages them to fill their place by adopting a dog.”

The campaign, launched in 2017, was Pedigree New Zealand’s most successful adoption drive since launching in 2010, leading to an 824% increase in dog adoption enquiries — more in six weeks than the previous two years. The campaign also led to a 16% sales increase in a market growing at just 1%.

“We want to measure: Do our brands cut through; do they engage consumers; do we grow with campaigns?” says Wakely. “But we are also making sure we make a meaningful and measurable difference in the world.”