The London-headquartered agency will open its US branch in April with a team of three led by Judy Reeves, who is assistant VP of corporate communications for Shangri-La Hotels & Resorts in the Americas region.

Reeves has worked at Shangri-La for 19 years, leading communications across North and South America and contributing to the development of key source markets, including the group’s second-largest source market, the US.

She has helped launch more than 50 properties around the world, including expansion into luxury markets such as Tokyo, Paris, London and Maldives.

Perowne International founder and CEO Julia Perowne told PRWeek the agency had been eyeing a US move for some time, and interviewed agency partners there to serve clients before deciding a permanent presence was needed.

“Our clients want that global approach with one agency handling everything for them with one report, for things to be streamlined and… simplicity,” Perowne said. “We will start with about 10 clients over there and grow that global offering.

“We already do roadshows in Europe, the UAE and India so our clients don’t have to hire multiple agencies, but the US feels like the one place we absolutely must have people on the ground.” 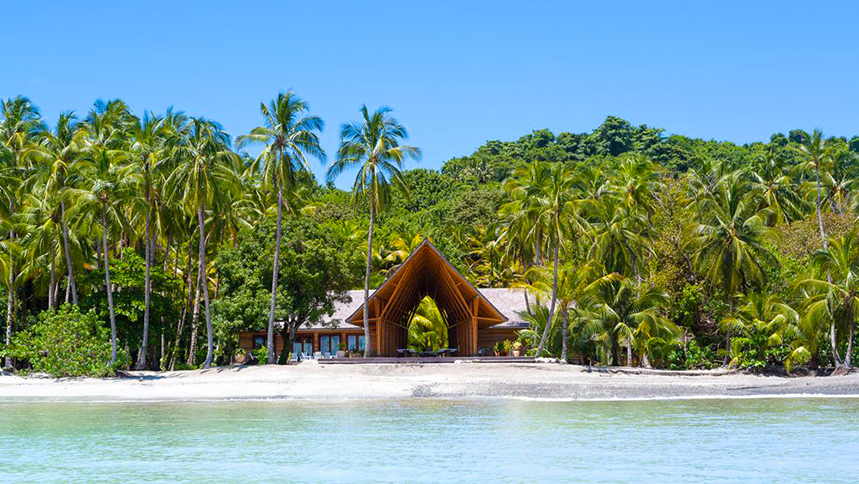 From its US office, the agency will serve clients including the Lowell Hotel in New York, Xigera Safari Lodge in Botswana, Islas Secas in Panama, and Babylonstoren in South Africa.

The aim is to build a strong transatlantic offering for the luxury travel sector, looking at all hubs of high net worth travellers from Houston to Chicago, Washington, Boston, San Diego, LA, Canada, Palm Beach and further afield.

Perowne said that although there are no current plans to expand further afield, the 40-strong agency already has two full-time staff based in Europe (Spain and Germany), and may consider opening an additional office in Australia to cater to the Asia-Pacific region.

“If we were to do an office in the future that would fit with our clients and their needs, it would most likely be Australia or Latin America, into Brazil or Mexico,” she said.

“It’s very different working in Asia. We want to be the best transatlantic operation for now, that’s our focus.”

Perowne International was established following a demerger of Perowne Charles Communications, when co-founders Julia Perowne and Paul Charles went their separate ways in 2016.

At the time, Perowne International had about 23 staff, but has now doubled in size. Charles went on to set up the PC Agency.