A billionaire enters a room and climate change simply solves itself. We wish.

The money will be used to fund scientists, activists and NGOs, he said. In an Instagram post, Bezos wrote: "Climate change is the biggest threat to our planet. I want to work alongside others both to amplify known ways and to explore new ways of fighting the devastating impact of climate change on this planet we all share."

Not one known for a focus on philanthropy and widely scrutinised for his company's environmental practices, Bezos has been both praised and knocked for this move. We asked agencies and one consultancy if Bezos' pledge is something to commend, or just a tiny dent in his massive wealth. 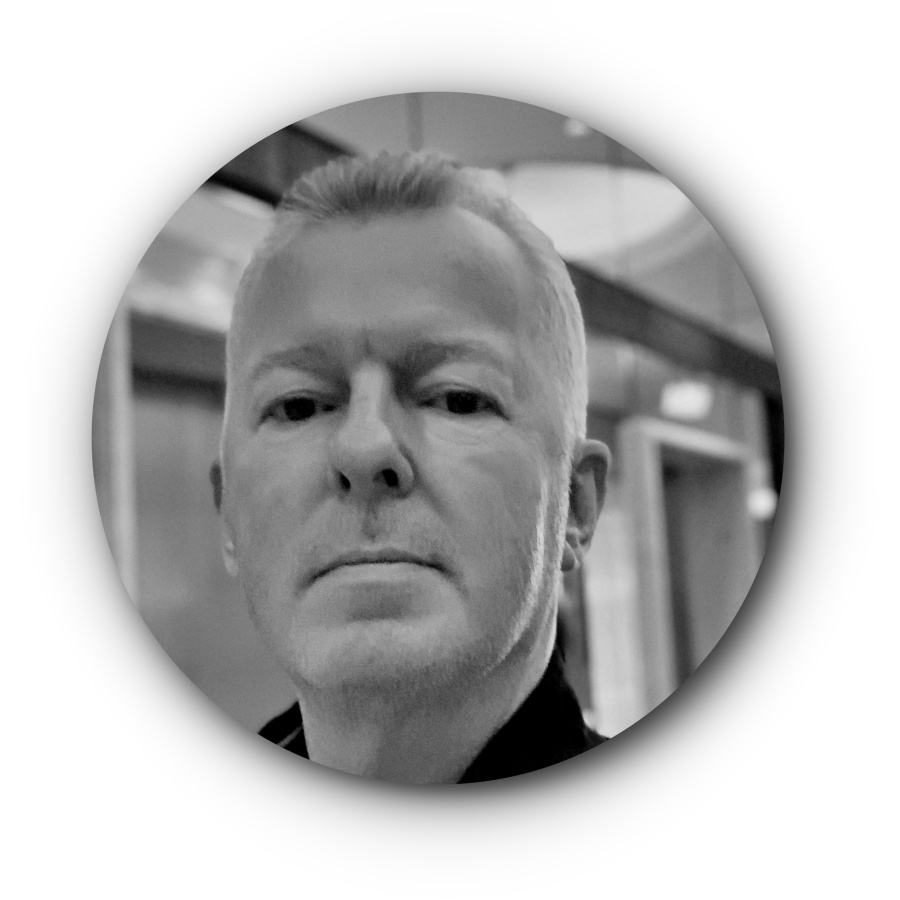 Jeff Bezos is to be commended for his US$10 billion pledge to reducing climate change. However, let’s put this in perspective. Amazon’s current market capitalisation is US$1.07 trillion. Bezos’ personal net worth is US$130 billion. So the pledge is just a gesture at this stage. Bezos has promised Amazon will be carbon neutral by 2040: a massive task.

In terms of building brand reputation, Amazon needs a transparent plan, milestones and significant additional investment. Bezos needs be as driven and innovative over environmental impact as he is about everything else. If successful, kudos and his US$10 billion will be the start of real change. If not, it’s just greenwashing. Stay tuned. 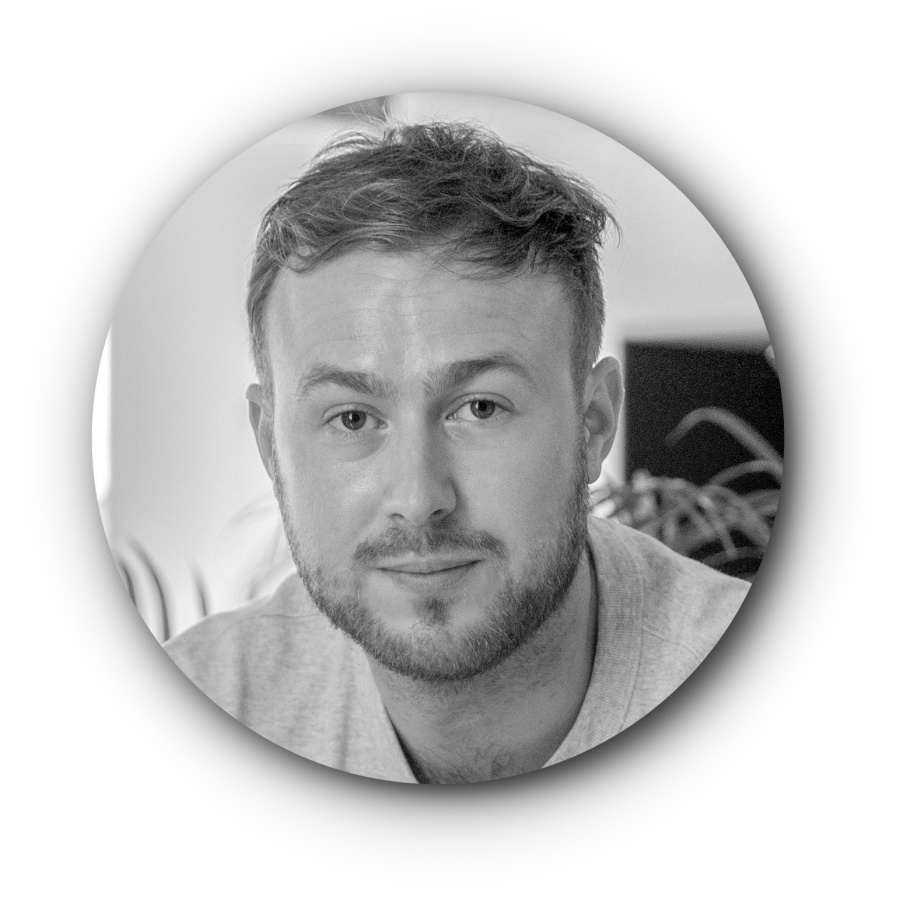 Stakeholders assessing their trust in a company or individual do so across multiple touchpoints: direct, such as customer experience or data privacy, and indirect, such as tax responsibility, CSR or ethical business practices. Making such a significant commitment to a cause that cuts through the heart of the environmental zeitgeist is sure to win favour with consumers.

However Bezos’ (and therefore Amazon’s) biggest reputational challenges ahead are likely to be regulatory. Something which a US$10 billion cheque is unlikely to solve, unless part of a wider shift towards embracing transparency and trust. I think ultimately this will be determined by whether Bezos and Amazon are able to lead regulatory dialogues or be at the mercy of them. 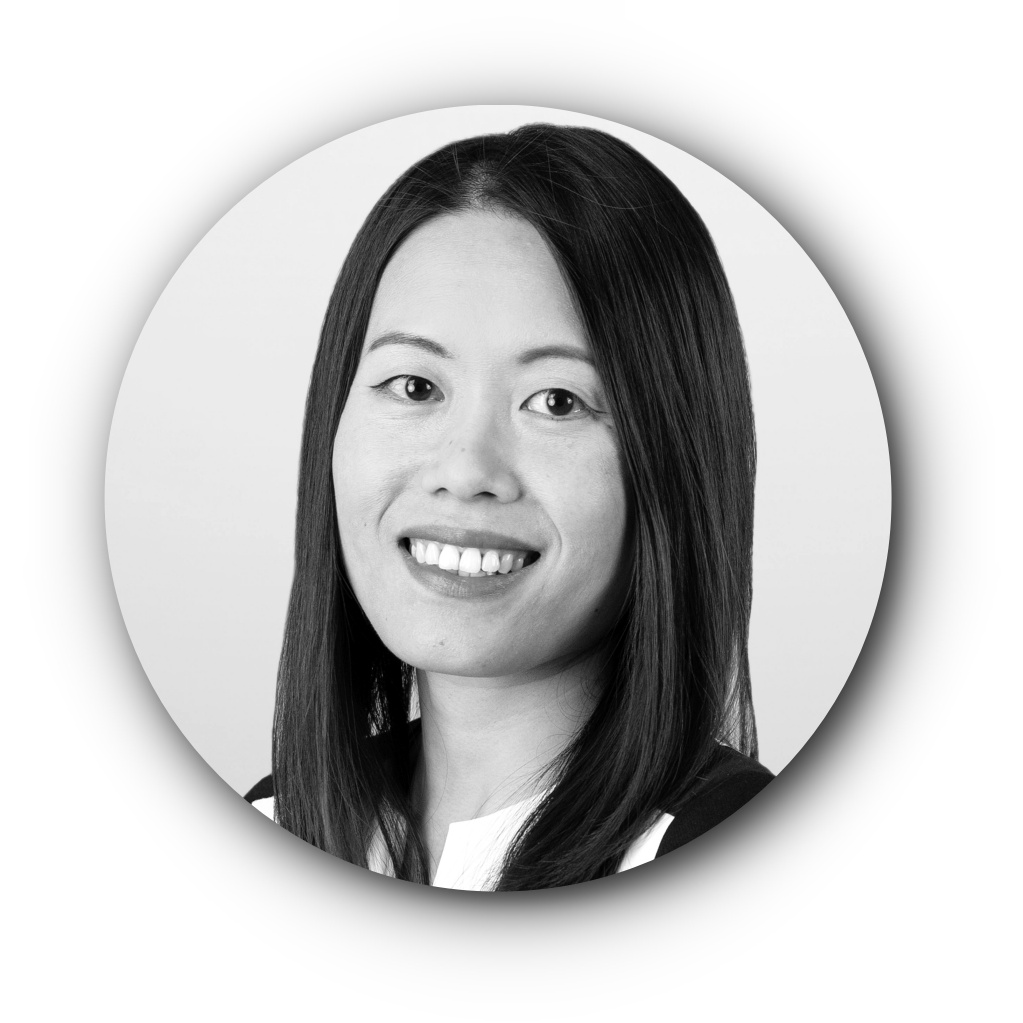 Consumers today have become more values-driven and are preferring brands that share the same values as them. Leading brands will differentiate themselves through social responsibility and ethical marketing to build long-term value. eCommerce isn’t necessarily the most green industry and has been criticised often over issues like over-packaging.

But Amazon isn’t the only ecommerce brand that is taking the environmentally friendly approach. Alibaba, for example, has been investing in their Ant Forest program that has planted 100 million trees in desert areas. Bezos’ pledge itself appears positive, but the value it can bring will depend on how well the commitment is executed, which is yet to be seen. 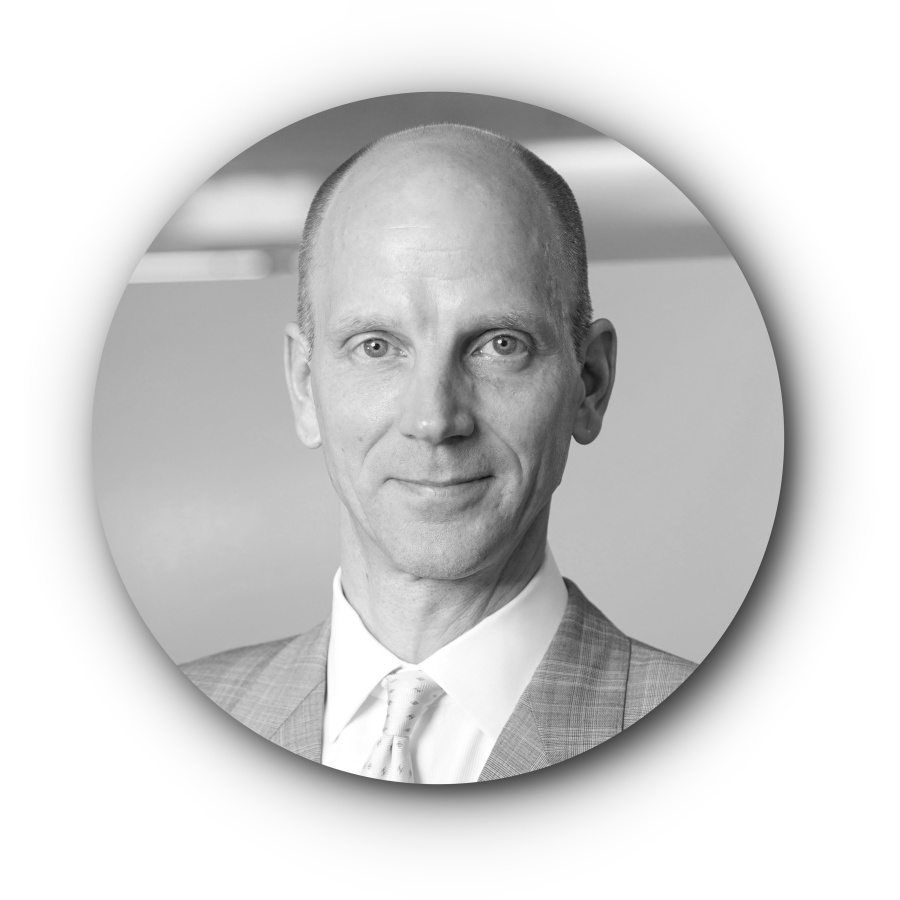 ‘Why are you doing this and why are you doing this now?’ That’s the question Amazon and Bezos must clearly answer in order to avoid becoming a target of greater scrutiny. The days of the billionaire philanthropist as some sort of object of admiration are over in this cynical multimedia world that has become increasingly dominated by a few major tech giants, among them Amazon. Amazon has a reputation for dominating any industry or market it enters (ecommerce, AI, and most recently announcing plans to conquer space) and the reputational risk is whether this is an authentic offer for humanity’s greater good or just a way of deflecting attention from the company’s controversies while seeking to gain dominance over the environmental debate.

The success of this pledge depends heavily on how it actually benefits humanity vs how much it benefits Bezos’ own business ambitions. The negative aspect of this enormous environmental pledge is whether it seeks to gain that same dominance over future legislation that benefits Amazon. The other negative benchmark is whether this enormous financial pledge penalises other market players who can’t afford to be part of this environmental debate because they lack the same personal wealth that provided them a platform to shape outcomes.