Despite the clinical insights into PIED we were able to gain from Zava doctors, and anecdotal evidence from Faulkner, there remained very little information available on the topic. So we decided to commission our own research, speaking to men to quantify the scale of the issue. 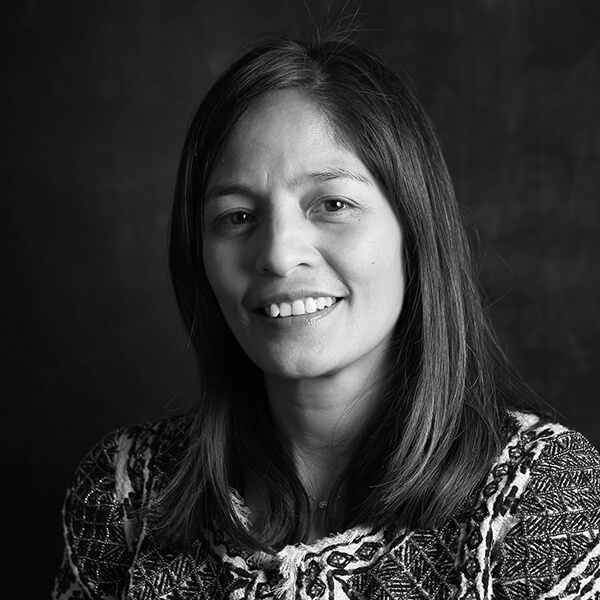