PR consultancy Resonance has appointed former CIPR president and managing director of Astute.Work, Sarah Waddington (main image), as a non-executive director to its Board. Claire Williamson, MD at Resonance, said Sarah will help the agency 'shift through the gears in the B2B technology industry'.

Financial and corporate comms specialist Headland has hired partner Simon Jones to focus on its infrastructure, transport and engineering sectors. More on this story here.

Seraphine de Lussy has joined Tomorrow PR as an account director. Previously at Karla Otto, de Lussey recently managed the lifestyle communications around the launch of The Standard London, and the European launch of the Haas Brothers x L’Objet Collection. Senior account executive Karina Bezman has joined the agency from design consultancy Bodo Sperlin, and Dharine Surenthiran has been promoted from associate director to director.

Purpose-driven creative agency, 23red, has hired a long-serving director at Freuds to develop its earned media offering and make a bid for more private sector clients. More on this story here.

PR agency Unwritten has appointed Laura Dearden from the creative team at END Clothing. She will head up client services as part of the agency’s all-female senior team. Founder and managing director, Lisa Eaton, said the agency is brimming with opportunity and ambition for the coming year. 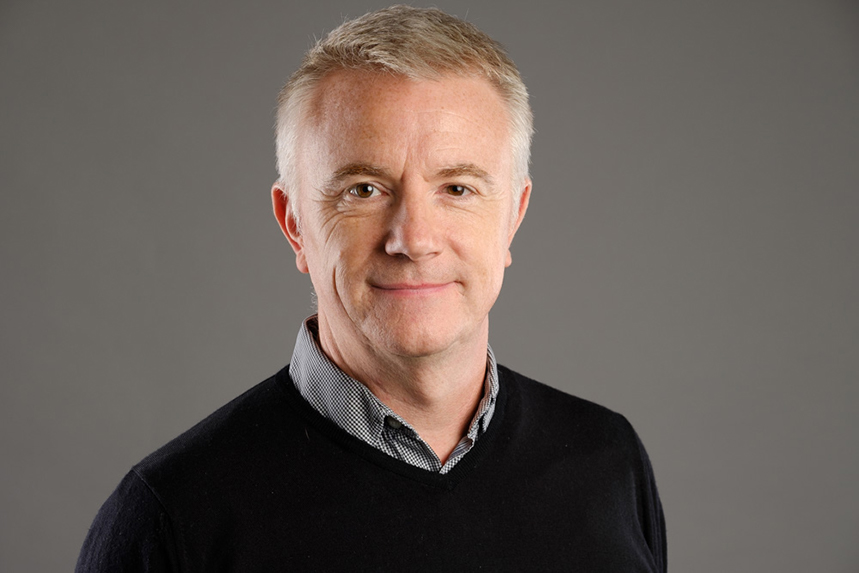 Integrated communications and marketing agency Four Communications has promoted a number of directors in its specialist culture team as part of a restructuring of the whole agency. Truda Spruyt and Matt Railton become joint managing directors, culture. In addition, Laura Steele, who joined the culture team in 2016, has been promoted to account director. Four also appointed a new property MD last week. 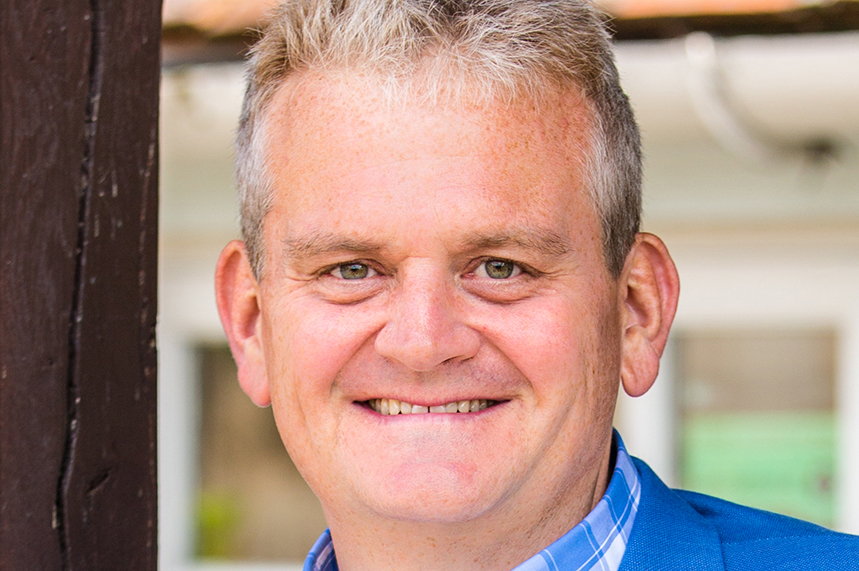 Retail specialist marketing & PR agency, BWP, has appointed former senior partner at Engine, Simon Clark (above) as its non-executive board director. Clark brings over 20 years’ experience in founding, growing and selling leading independent management consultancies. His remit at BWP is to 'share his passion for process and strategy to make an impact throughout the agency, streamlining and making the business work smarter, not harder'.

Strategic advisory firm Hanbury Strategy has made three senior hires, including a communications director, as it looks to build on 60 per cent growth in revenue in 2019. More on this story here.

Cision CEO Kevin Akeroyd is exiting the company less than two weeks after Platinum Equity completed its acquisition of the business. More on this story here.