The links between the pharma firm and the charity go far beyond financial transactions.

Dr Tom Siddons (pictured below), a clinical research manager at Actelion who has worked for the pharma firm since 2003, is the treasurer and an executive trustee of the charity. He was one of PHA UK’s founding directors when it was incorporated in 2007.

The nature of the close relationship between Actelion and PHA UK has prompted the NHS to condemn what it described as the use of a patient group as a lobbying ‘front’. 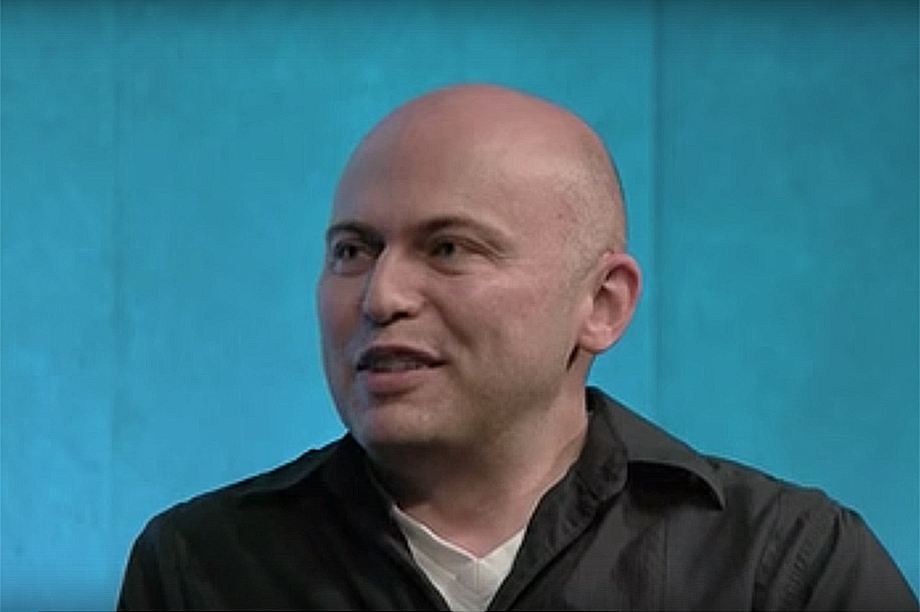 Actelion manufactures Selexipag, also known as Uptravi, which is used to treat people with pulmonary hypertension – a serious condition where there is high blood pressure in the blood vessels that connect the heart and lungs.

The drug, which helps to relax and widen the pulmonary arteries, costs the NHS more than £41,000 per patient every year.

NHS England has estimated that the cost of using the new drug could exceed £20m over the next decade.

The drug was initially rejected for NHS use, but pressure from PHA UK helped result in it being reconsidered and approved in 2018.

Just before Christmas, Selexipag was approved for patients in England - and the patient voice made a big difference in securing success. Here, Dr David Kiely and Dr Neil Hamilton discuss why sharing experiences is so important: https://t.co/OlGXmLT6q9 #breathlessnotvoiceless

Actelion has given the charity hundreds of thousands of pounds in funding and ‘benefits in kind’ over the past few years.

The pharma company gave PHA UK a £30,000 grant in 2016-17 to help set up a lobbying wing, called PHocus2021, which went on to mount a campaign to have Selexipag made available on the NHS.

It subsequently helped fund a Living With PH survey that PHA UK used to help lobby for Selexipag to be approved for use by the NHS.

The full details and scale of the financial and other support provided by Actelion are not clearly disclosed on the charity’s website, which merely states that it receives support from the pharmaceutical industry.

Where Dr Siddons is mentioned on the charity’s website, there is no reference to his role at Actelion.

Commenting after the NHS in Wales approved the drug in 2018, Robin Bhattacherjee, then general manager at Actelion Pharmaceuticals UK, said: "Working in collaboration with the PHA UK has been vital in helping us secure a positive decision on Selexipag in Wales."

And a statement on the PHocus2021 website, after NHS England announced the drug would be made available to patients in December 2018, said: "The PHA UK campaigned for access to Selexipag via its own internal advocacy strategy group PHocus2021, a consortium of health professionals and patients pushing for public policy changes to improve lives for people affected by PH."

BREAKING NEWS: Selexipag has now been approved for patients with PH living in England. Thank you to everyone who has supported our campaign for equity of access - you really have made a difference. Read more: https://t.co/yC9vdF3Dwg#BreathlessNotVoiceless #PHocus2021 pic.twitter.com/jXrBI0Ylhb

The NHS is opposed to the use of charities and patient groups as 'front' organisations for pharma firms to lobby for drugs made by such companies.

It's obviously inappropriate for a drug company to fund a front organisation to lobby for its own reimbursement. Companies need to be completely transparent, otherwise the NHS will begin publishing examples like that of PHA when we find them.

Commenting on Actelion and PHA, Simon Enright, director of communications for NHS England and NHS Improvement, told PRWeek: "It's obviously inappropriate for a drug company to fund a front organisation to lobby for its own reimbursement. Companies need to be completely transparent, otherwise the NHS will begin publishing examples like that of PHA when we find them."

This comes amid rising concern over the nature of the relationships between pharma firms and patient groups.

An editorial in the British Medical Journal last month said: "Given the considerable power of patient groups to influence healthcare policy and individual medical decision-making, and given research documenting the effects of even small payments on physician practices, monetary relationships between patient groups and industry have prompted recent concern."

It added: "When pharmaceutical and medical device companies lobby political leaders, the financial motivation is readily apparent, but when patient groups or individual patients engage in similar efforts, government and society assume they are acting independently in the interests of patients."

A PHA UK spokesperson claimed the charity "has been wholly transparent about the support received from Actelion" and pointed to a statement on the charity’s website that says it receives "support from various pharmaceutical companies".

They added: "All materials produced with the financial support of Actelion or other pharmaceutical companies communicate this clearly."

Responding to the potential conflict of interest in having a senior employee of Actelion as an executive trustee, the spokesperson said: "We take careful steps to ensure this is not a conflict of interest. Dr Siddons plays no part in decision-making around lobbying or specific projects. His role sits exclusively with the administrative processes of the charity."

We absolutely refute that the PHA UK is a ‘front organisation’ for pharma firms.

They added: "We absolutely refute that the PHA UK is a ‘front organisation’ for pharma firms."

In addition, they claimed that the charity's lobbying for Selexipag to be approved by the NHS "was always more about having the patient voice represented as part of the process than about the drug itself."

PHocus2021 "operates entirely independently from Actelion", according to the spokesperson.

"The steering group is made up of patients and healthcare professionals, with no representation from pharmaceutical companies," they said.

Through our advocacy group #PHocus2021 we've been working hard to make patient voices heard in the drive for Selexipag to be made available to people with pulmonary hypertension.
Read more here: https://t.co/EAXNDZNufS #BreathlessNotVoiceless pic.twitter.com/9Yl6uojXac

Actelion is part of the Janssen Pharmaceutical Companies of Johnson & Johnson. James Fitzpatrick, head of patient engagement and government affairs at Janssen UK, said: "We are proud to partner with a number of patient advocacy groups who share our goal of improving patient outcomes."

He added: "As part of our longstanding commitment to transparency, we publicly disclose our support for these organisations… Janssen UK has stringent policies which govern our interactions with patient organisations and all our activities are carried out in strict accordance with the ABPI Code of Practice."

Regarding the involvement of one of its employees as an executive trustee of PHA UK, he said: "We are looking into this as a priority."

He also pointed out that Johnson & Johnson acquired Actelion in 2017 and over the past two years "Actelion has been integrating into the Johnson & Johnson Family of Companies.  This has included Actelion’s transition to Janssen’s robust policies and Standard Operating Procedures (SOPs) which govern
our interactions with patient organisations."

On 30 December 2019 the Actelion UK business formally moved over to the Janssen UK legal entity (Janssen-Cilag Limited), he added.

Dr Sheuli Porkess, executive director of research, medical and innovation at the Association of the British Pharmaceutical Industry (ABPI) said: "The ABPI Code sets out the strict rules that companies have to follow when working with healthcare professionals and patient organisations."