Thames Valley-based B2B consultancy Jargon PR has appointed ex-CC Group founding director and former CIPR president Kevin Taylor as its first non-executive chairman. He works with start-ups and the mobile industry, as well as providing both tactical support and strategic consultancy to a small portfolio of consultancies and clients.

PR consultancy Cirkle has made Ruth Kieran its first CEO with immediate effect.More on this story here.

Property PR and communications agency, The Oracle Group, has strengthened its business with the appointment of Emma Holden as client services director. Holden joins after 16 years with Think BDW. An expert at online and offline marketing, she will be responsible for the implementation of effective campaigns from strategy to execution.

Former Home Secretary Amber Rudd has joined Teneo as a senior advisor in its London Office. More on this story here. 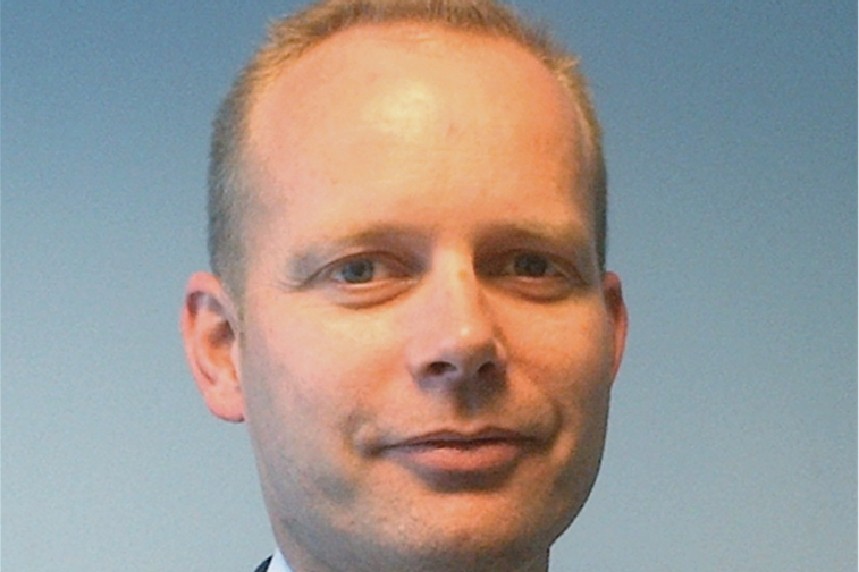 Emily James has left the Department for Transport (DfT), where she was head of external affairs, to become head of public affairs at transport company Abellio UK. More on this story here.

Four Communications has appointed James Horsman as managing director of its corporate and financial practice. More on this story here.

The Romans’ founder and ECD Joe Mackay-Sinclair will continue to lead the agency, but has promoted Roxy Kalha, previously a director, to managing director. Joining them on the leadership team are: Paddy Hobbs, who has been promoted to director, Lucy McGettigan (director) and Ottilie Ratcliffe (associate creative). More on this story here.

Instinctif has hired Golin's deputy managing director, Emily Luscombe, and other executives to its Corporate and Capital Markets practice. More on this story here. 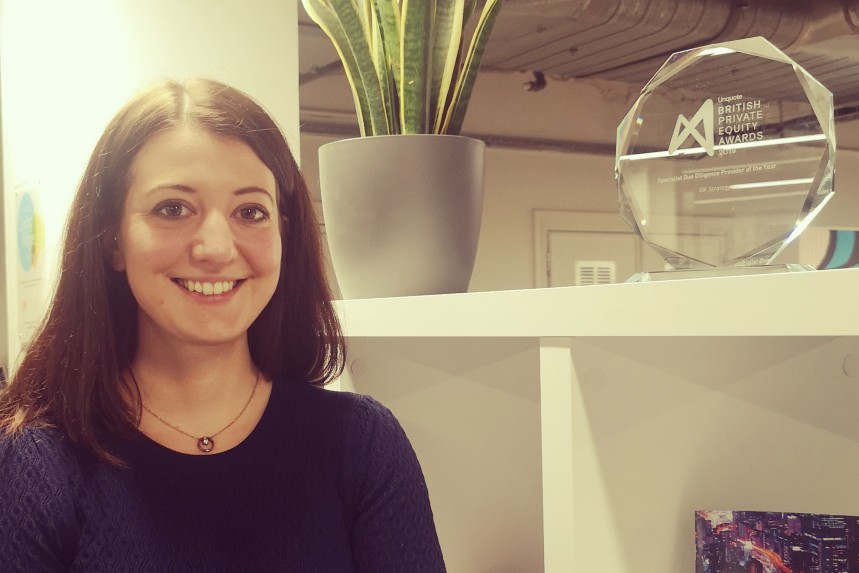 Strategic advisory and communications agency GK Strategy has appointed former Liberal Democrats press secretary Jenni Hollis to lead its integrated client service team. Part of GK’s senior management team, Hollis will oversee the delivery of the agency’s retained and project-based work. In addition, account director Mike Williams has joined the agency, from the Institute and Faculty of Actuaries, while Louise Allen has been promoted to chief operating officer after returning from maternity leave.

MHP has appointed Nick Woods as head of financial services, replacing Mike Robb, who has left the consultancy to start a new venture. More on this story here.

Mike Robb, former head of financial at MHP, is set to open a strategic and corporate comms agency with a public affairs offering in the spring. Full story here.