Tighe told PRWeek he was retiring from the Civil Service and taking a career break to consider future opportunities.

His departure comes as the Government Communications Service (GCS) announced changes at the top of two other departments.

The veteran comms chief and former BBC journalist was at the Home Office for nine years; first as head of news, before being appointed as director of comms in 2017.

As the incumbent of one of the most demanding roles in government comms, Tighe regularly featured in PRWeek’s annual Top 10 of the most senior public sector professionals in the UK.

He will step down later this month, to be replaced by Baugh, who was director of comms at the Department for Exiting the European Union (DExEU) until its closure on Friday.

Tighe said of his departure: "After nine years at the Home Office, I’ve decided to retire from the civil service.  It’s been a really exciting and fulfilling time… working with some of the most talented and creative comms professionals in government. I’m going to take a break for a while and then consider what further opportunities I might want to explore. I wish Simon all the best in one of the most challenging but rewarding comms posts in the public sector."

Asked what he would remember most from his time there, Tighe told PRWeek: "Co-ordinating the response to major events like the London Bridge attack and the Manchester Arena bombing, but also leading the delivery of major comms-led programmes like the EU Settlement Scheme and our current police recruitment campaign."

Before joining the Home Office, Tighe spent more than 20 years working for the BBC; first in local radio, then as a reporter for the Today programme and later as part of the launch team for BBC News 24, before he became a national TV and radio news correspondent specialising in home affairs.

Tighe said he thought comms at the Home Office had evolved during his tenure.

He said: "It’s been very satisfying to see greater integration between different communications disciplines, especially in such a traditionally news-heavy department. We’ve made great strides with our social media, the efficacy of our campaigns and the professionalism of our internal communications offer, while maintaining and evolving a first-class media relations operation."

GCS executive director Alex Aiken thanked Tighe for his contribution to government comms and hinted that he might be called out of retirement, adding: "I'm sure we will call on his expertise in the future." 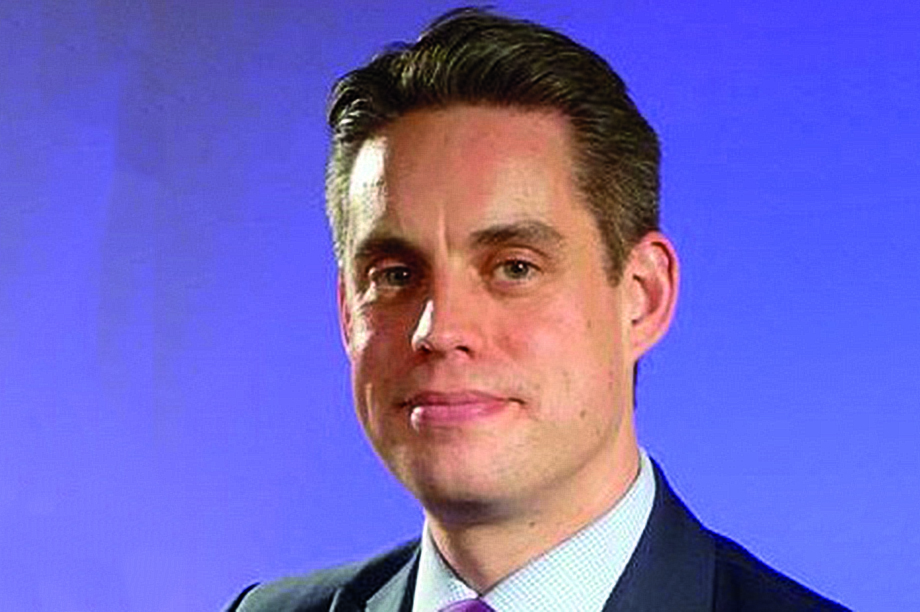 Prior to DExEU, Baugh (above) was director of strategy and comms at the Department for Transport (DfT) for nearly four years.

Before that, he worked for Heathrow for nine years, rising to become its director of comms and PR.

Meanwhile, the GCS announced that Wendy Fielder would replace Rachel Carr as director of comms at the Department of Health and Social Care (DHSC) on an interim basis while Carr takes maternity leave.

Fielder is currently deputy director of comms and head of news at the Home Office, under Tighe.

She has 20 years’ experience in government comms across a string of departments, including DfT, the Department for Business, Energy and Industrial Strategy (BEIS) and at the Department for International Development (DfID, where she was also head of media and deputy director of comms.

The GCS said Fielder had briefly stepped into the role of head of comms at DExEU to support its media team during its final weeks.

The GCS also announced that Andy Pike has been appointed director of comms at the Northern Ireland Office.

Pike was director of the National Security Communication team for the past two years, following his secondment from the Foreign and Commonwealth Office as director of comms and engagement at GCHQ.

He was previously head of the 'GREAT' campaign, working out of 10 Downing Street, and also worked for the BBC’s regional press team.

The GCS said Pike had also been head of press at the British Embassy in Dublin and Consul for Northern Ireland in the United States.