Luxury comms firm The Lifestyle Agency has appointed Khyara Ranaweera (above) as its digital director, to advise global luxury brands on their digital presence and help grow a new digital division within the business. Ranaweera will work in tandem with PR, offering clients a more integrated, 360° approach.

European technology PR agency Tyto has made several additions to its senior leadership team. Rebecca Donnelly, formerly of Freuds, has been promoted to senior partner. Recent hires Sasha Szczepanski and Felicity Haslehurst, formerly of BCW, have both been made associate directors. 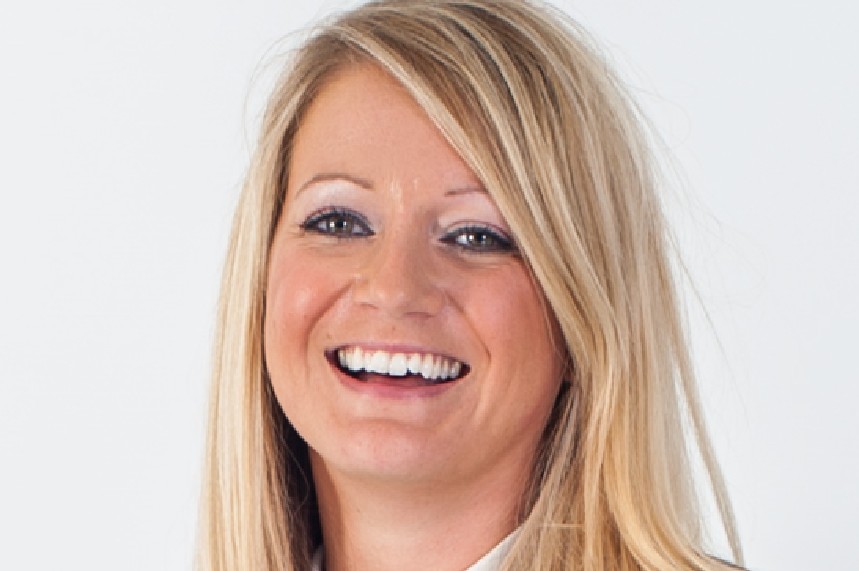 Construction firm Beard has appointed Melissa Barber (above) to the new role of head of marketing and communications. She will lead the firm's marketing operations, with responsibility for driving the development of the Beard brand across its four locations in Swindon, Oxford, Guildford and Bristol, and will support the wider communications strategy of the business.

Travel consultancy Perowne International has announced that Aurelia van Lynden will join as chief operating officer next month. She brings eight years of experience in the travel industry to the Perowne team and will help develop the growth of the company. In the new role van Lynden will be part of the senior team comprising Michael Vance, head of sales, and PR directors Nomi Kakoty and Romilly Molyneux.