The 'Ready to Trade' campaign, under the GREAT banner, is being led by the Department for International Trade (DIT).

M&C Saatchi have created the multimillion-pound campaign, with media planning and buying by OMD.

Its core message is that Britain is ready, willing and able to trade with foreign partners.

It "seeks to deepen our relationships with future global partners", according to Number 10, and aims to promote Britain as the home of exceptional products and services as well as being the best destination for foreign direct investment in Europe. 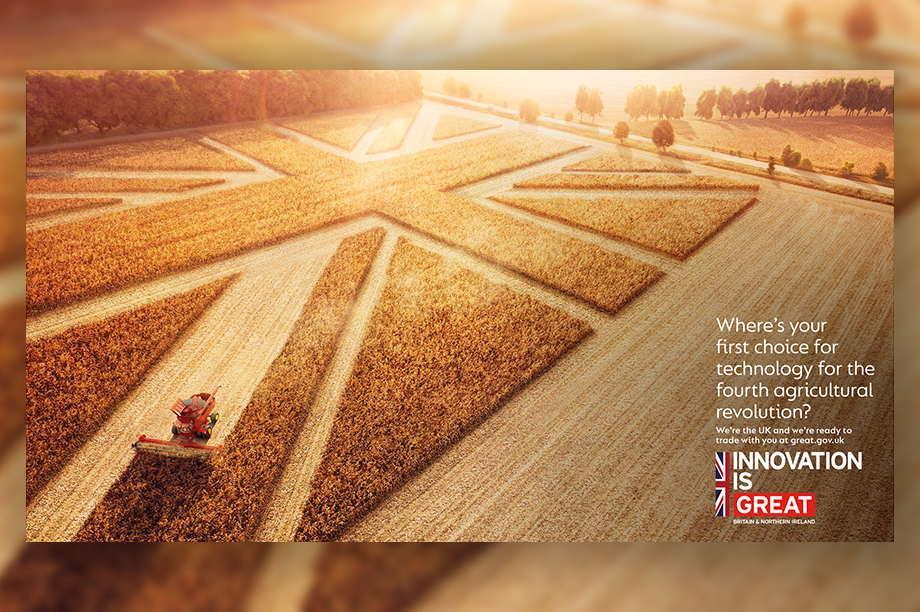 Promotional images are centred on creative portrayals of the Union Jack, and represent sectors ranging from advanced manufacturing and agritech to artificial intelligence and renewable energy. 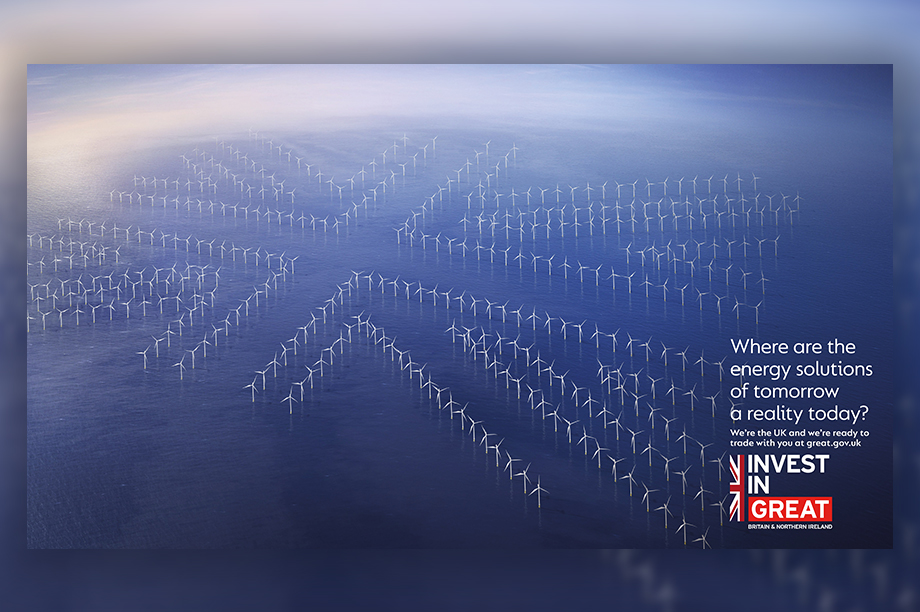 The fully integrated campaign will run across all DIT international marketing and communications. It will also be promoted by Her Majesty's Trade Commissioners, as well as through DIT's attendance at numerous overseas trade events, according to David Watson, deputy director of communication and marketing at the DIT.

It targets foreign investors and buyers in an effort to drive traffic to great.gov.uk, where they can find practical help and guidance to trade with Britain.

The goal of the campaign is to boost Britain’s economic performance by increasing demand for British goods and services, as well as encouraging greater inward investment. 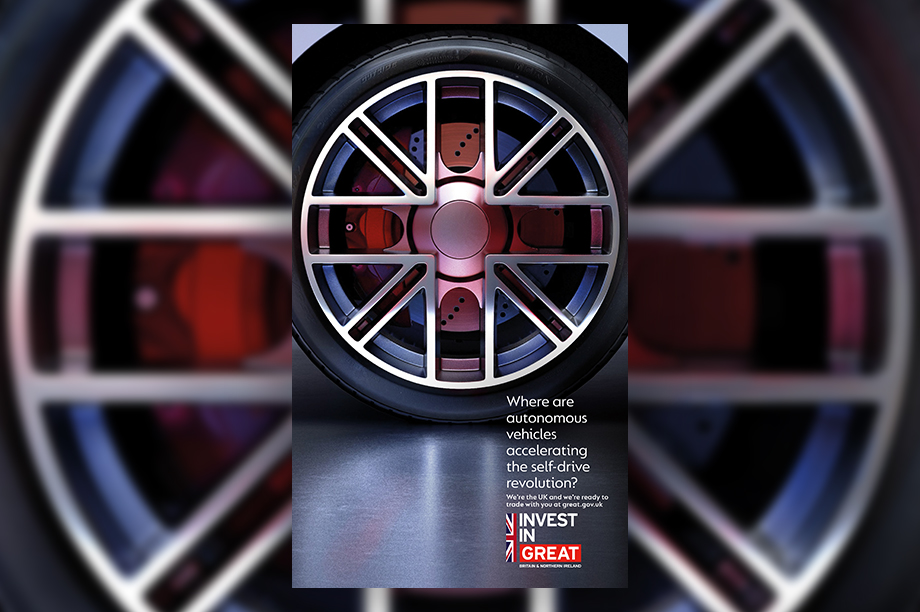 The first wave of the campaign will run during February and March, but the DIT intends for it to become an ongoing campaign to promote British trade to the world.

Trade and investment enquiries to DIT will be one of the metrics used to evaluate its effectiveness. Another measurement will be any positive changes to the DIT's International Traders and Investors Study (ITIS), which measures international business attitudes to trading with the UK.

In a tweet flagging up the new campaign earlier this week, Liz Truss, international trade secretary, said: "The UK will be a champion of free trade as an independent trading nation."

Her tweet prompted some 1,700 comments from people on both sides of the Brexit argument, more than 300 retweets and about 1,000 likes.

The UK will be a champion of free trade as an independent trading nation.

We are launching the new GREAT ‘Ready to Trade’ campaign in 17 cities in 13 countries.https://t.co/kHTFxnud15#ReadyToTrade #TradeIsGreat pic.twitter.com/ybxGYTNa9A