She is on a salary of between £215,000 and £219,999 a year, according to the latest government data of senior civil servants and officials in departments, agencies and non-departmental public bodies who earn £150,000 or more, which is six times the £36,750 average salary for civil servants working in comms.

Thompson, who has more than 30 years’ experience in comms, is one of five comms professionals on the list, which was released by the Cabinet Office last week.

She joined the high-speed rail project last August and is responsible for comms and engagement, tasked with maximising opportunities to promote HS2 and build and protect its brand and reputation.

In 2004 she moved to Vodafone, where she spent eight years, during which she rose to the position of director of corporate comms.

Senior roles followed at Innovate UK, where she led on brand strategy development, marketing and change communications, and the Association of the British Pharmaceutical Industry (ABPI), where she was executive director, communications.

She is on a salary of between £210,000 and £214,999 and is tasked with integrating Network Rail’s long-term business strategy with its external stakeholder communications and internal employee engagement.

Murdoch has more than 20 years’ experience in comms across the public and private sectors.

Prior to joining Network Rail in 2018, Murdoch was deputy director, head of corporate affairs, at the National Crime Agency.

Her other previous roles include director of corporate affairs at Transport for London and chief of staff to the Commissioner of the Metropolitan Police.

Her previous roles have included vice-president, corporate affairs, at defence and aerospace firm Leonardo; and deputy director of dignitary and ministerial management for London 2012, at the Department for Culture, Media and Sport.

King also spent five years as head of external relations at the Olympic Delivery Authority, and prior to that had worked in comms roles at TfL and BAA Heathrow.

The fourth-highest-paid individual is Paul Vallance, group communication and stakeholder relations director at the Nuclear Decommissioning Authority, who earns between £175,000 and £179,999 a year.

Before joining the NDA in 2016, Vallance was director of comms and marketing at Rolls-Royce’s Land & Sea division.

He had previously spent five years at the company’s nuclear division, where he was an executive vice-president.

Vallance, who has a degree in physics and applied physics from the University of Nottingham, has also worked at British Nuclear Fuels Limited, where he rose to become group director of comms.

The fifth-highest-paid is Richard Stephenson, comms director at the Civil Aviation Authority, who is on a salary of between £150,000 and £154,999.

Stephenson's first job was at Citigate Dewe Rogerson, where he spent seven years and was promoted to associate director before leaving to become a director at Edelman offshoot Smithfield Consultants.

He went on to be the director of PR at Royal Mail, followed by a stint as managing director at comms agency Prosek Partners. He spent two years as director of corporate affairs for AXA UK & Ireland before joining the CAA in 2015. 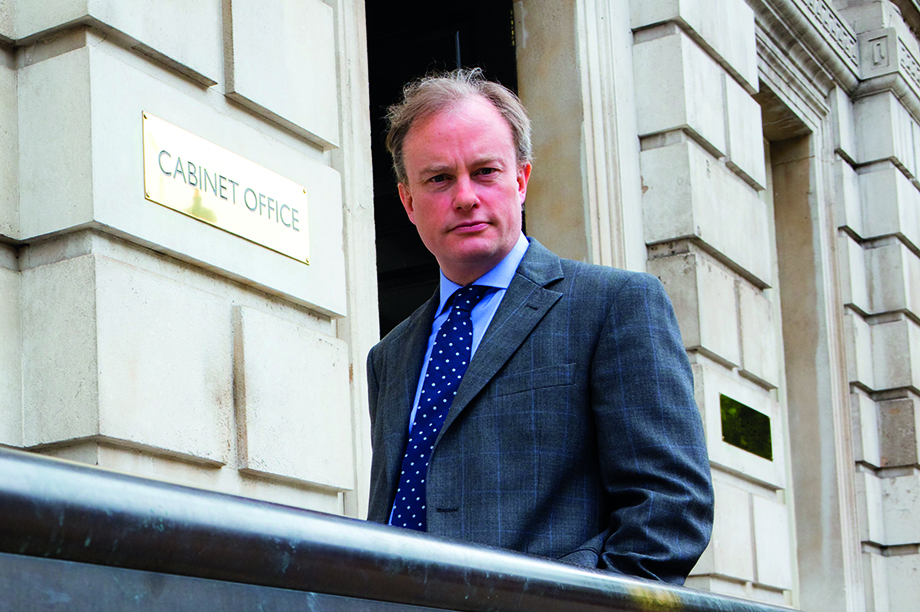 Although Alex Aiken, executive director of government comms, is on a six-figure salary, he does not make it onto the list of top earners.

He is paid at least £135,000 a year, according to a Cabinet Office transparency data published in 2016, but this falls below the £150,000 threshold for inclusion in this list.