The £100m campaign was launched last September in a last-minute attempt to prompt people to prepare for the UK's departure from the European Union on 31 October.

Michael Gove boasted that it would be "one of the biggest peacetime public information campaigns this country has seen."

But Gareth Davies, head of the NAO, said: "It is not clear that the campaign resulted in the public being significantly better prepared."

The NAO's report on the campaign, released yesterday, found that barely a third of people (34 per cent) had looked or started to look for information when the campaign ended, a proportion which was "broadly unchanged from the beginning of the campaign". 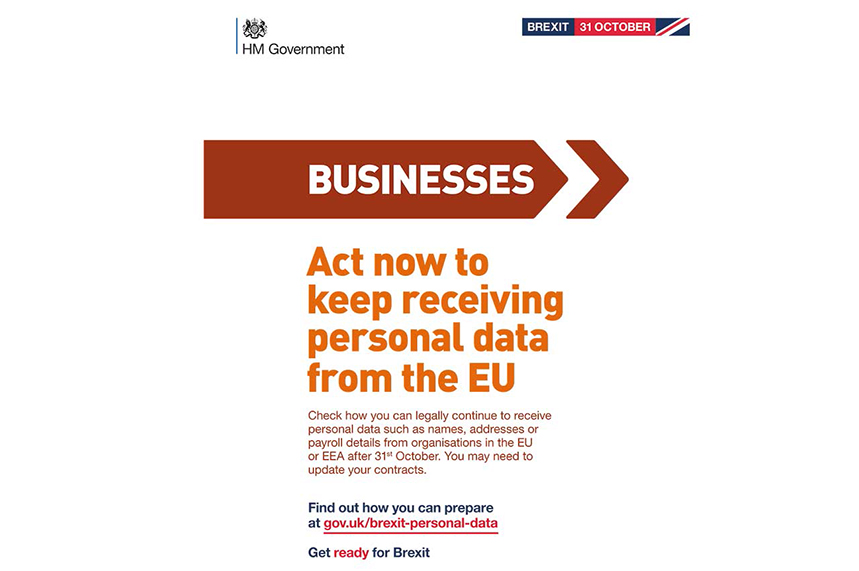 And while the campaign raised awareness, "the Cabinet Office could not demonstrate that the air campaign resulted in significantly better preparedness".

This comes just months after the NAO, in an assessment on Britain’s preparedness for Brexit, warned that the campaign was in danger of having "limited impact."

The Cabinet Office had overall responsibility for the campaign, which was led by Alex Aiken, executive director, Government Communications. 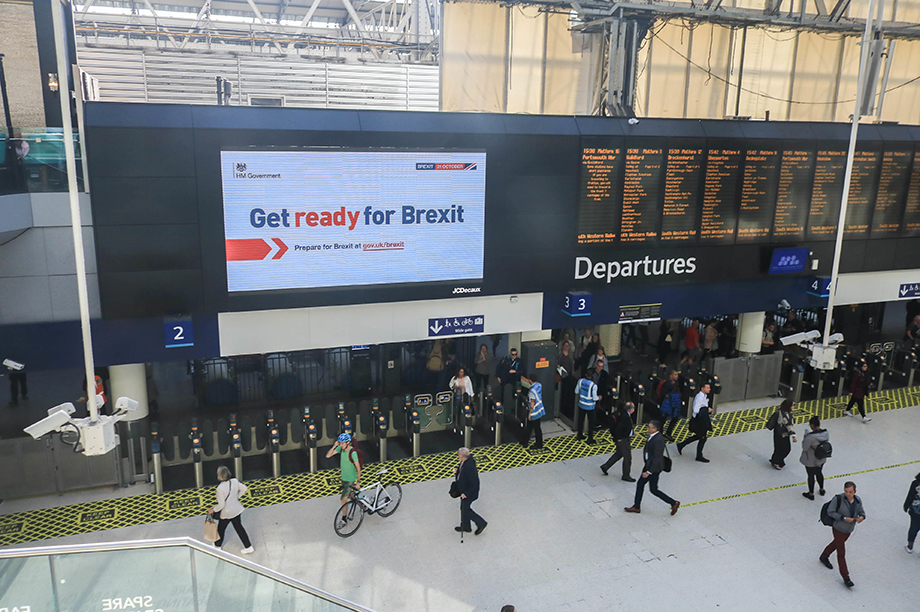 Engine was responsible for the campaign creative, with Wavemaker charged with media planning and Manning Gottlieb OMD handling media buying.

The campaign was stopped on 28 October after the Government and the EU agreed an extension to the UK’s membership of the EU to the end of this week.

By this point some £46m, less than half the total budget, had been spent.

Ironically, the campaign failed to follow the best practice which Aiken and his team at Government Communication Service promote.

"The Cabinet Office planned to use the Government Communication Service’s evaluation framework to assess the campaign. This framework emphasises the importance of using consistent metrics for awareness and behaviour change campaigns," the report said.

Yet "over the course of the campaign, around one third of metrics were reported consistently."

In addition, when the campaign’s 26 priority actions were assessed against the Cabinet Office’s OASIS principles "only two had plans that met Cabinet Office’s own good-practice requirements".

And the Cabinet Office "lacked a consistent way of measuring impact during the initial period of the campaign, which made it difficult to track the value delivered."

Ebiquity, an agency brought in to help ensure the campaign was cost-effective, raised the issue of the high spend on print advertising in newspapers. However, "Manning Gottlieb OMD advised, and the Cabinet Office agreed, that it was important to continue to use this media to "maintain stature" as the 31 October deadline approached."

The report stated: "For the future, the Cabinet Office’s analysis of campaign options should, from the start, focus much more on what impact is needed and how the behaviour change required by government will be delivered."

It added: "Its scrutiny of plans should place more emphasis on targeting resources on the combination of activities likely to add the greatest value. A more consistent focus on key performance metrics from an early stage would help maintain attention on objectives."

The campaign was launched within six weeks of the start of the planning stage, contrary to the Cabinet Office’s own guidance that government TV campaigns should be worked-up five months before launch, according to the report.

In addition, the Cabinet’s Office business case for the £100m campaign did not "demonstrate increased impact for the proposed spending" on the campaign compared to the lower-cost alternatives.

Most of the budget was allocated to the general campaign despite the business case identifying that it was the "on the ground activity" targeted at specific groups that would get people to act, it said.

Responding to the report’s findings, a government spokesperson said: "The ‘Get Ready for Brexit’ campaign reached 99.8 per cent of the UK population and the NAO’s findings showed increased public awareness of the action they needed to take to be ready to leave the EU."

They added: "Not undertaking the campaign would have risked significant and unnecessary disruption to businesses and to people’s lives."

Exclusive: Most of the ?100m for the Government's Brexit campaign remains unspent