Ironically, the PR campaign, led by the agency Frank, started with paid media. Pugh announced his plan via a classified ad in The Times as an homage to Ernest Shackleton, who in 1912 took out a similar ad to join his voyage towards Antarctica.

Media were invited to the 10-day training camp in the Outer Hebrides, generating coverage in The Sunday Times, The Daily Mail and elsewhere. This was amplified when Ben Fogle joined Pugh for a swim to mark the 20th anniversary of the TV star living on a Scottish island for the BBC show Castaway.

The 11-minute Antarctic swim took place on Thursday 23 January, with the stunning pictures available the following day in time for the weekend press, and Pugh was available for interviews. 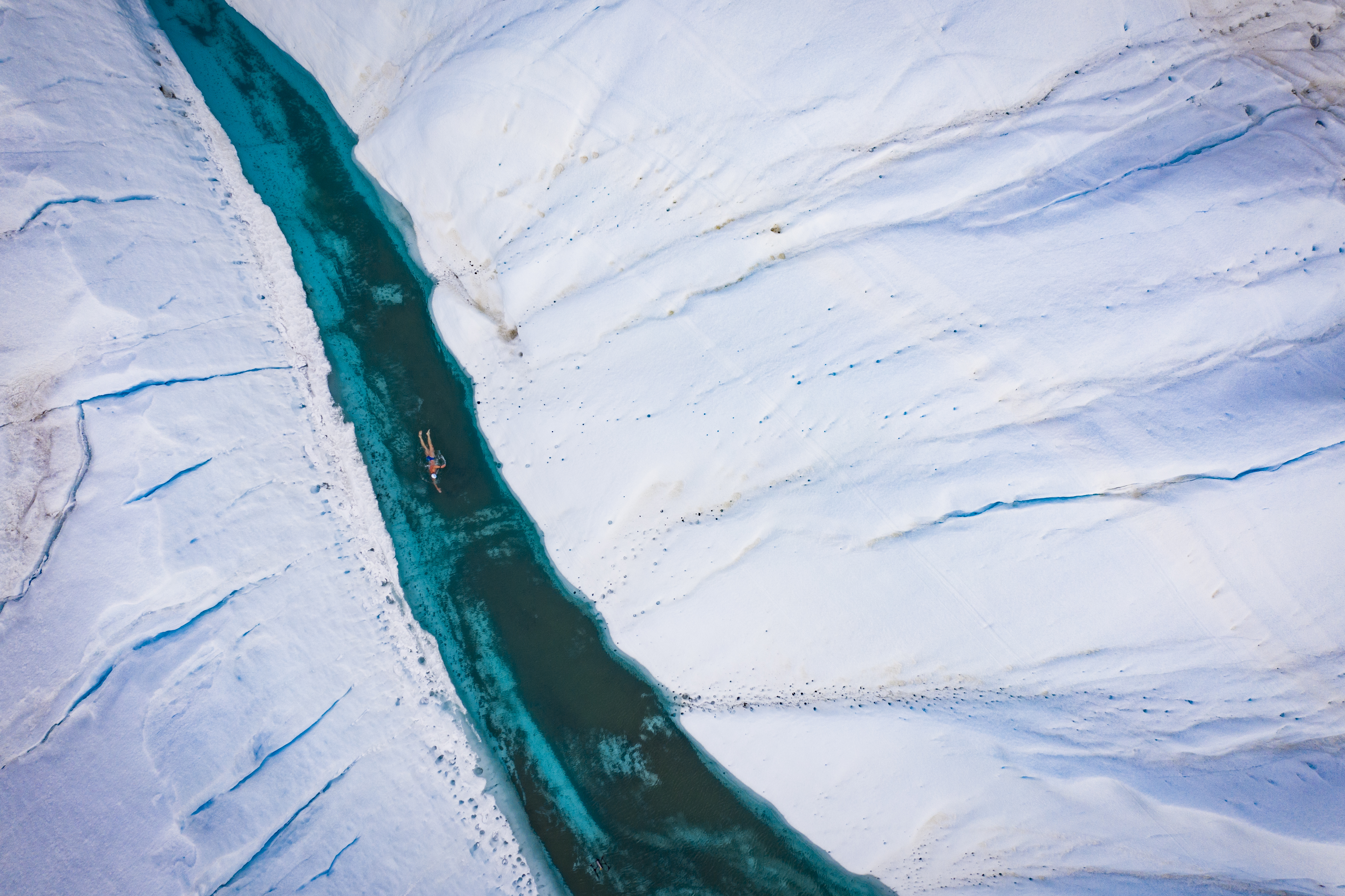 There are clear goals behind the campaign, with the swimmer travelling to Moscow afterwards to meet senior officials to help secure Russian and Chinese support for a series of Marine Protected Areas (MPA) around East Antarctica.

A grand 'homecoming' is planned at the end of the month, with more media interviews lined up. Lobbying work is also being undertaken; environmental comms agency Seahorse is leading on political engagement, involving a range of players, from backbench MPs to senior civil servants and Downing Street.

The approach was successful in the past. Pugh's 530km swim from Land’s End to Dover in 2018 highlighted plastic pollution and contributed to the UK Government last year declaring 443,000 square kilometres of water around the Ascension Islands as an MPA.

We will see similar results this time? Time will tell, but the media coverage has been huge, with 100s of articles to date. The main picture made print editions of every UK national newspaper and was covered by the BBC, Sky, ITV and several global broadcasters.

Environmental campaigns and initiatives are commonplace amid the climate emergency, but Pugh's work stands out with a clear, defined goal and a strategy based on the convergence of lobbying and a PR campaign that combines an engaging narrative with breathtaking images.

PRWeek wonders what epic swim the campaigner is planning next.

Agency leaders: 'Climate strike is a starting pistol, PR must become a catalyst for change'