This week we’ve had the Women in PR AGM (and President’s Dinner) so I’ve been happily surrounded by incredibly creative women. I’m happy to report that Paltrow’s vagina candle wasn’t shipped in to ensure the ambience of the occasion and in fact didn’t light up the conversation either. Jamie Mancini was noncommittal last week on this point, but I can confirm it’s a ‘miss’ for me.

This week's hits and misses are as follows.

As reported in PRWeek’s sister mag Campaign, Expedia pokes fun at Harry and Meghan's shock departure from the royal family with a well-placed print ad. I know, I know. It’s an ad (and who cares what they do, good for Meghan, yada yada yada). But it’s got a lot of people talking too so I’m having it.

Tactically placed ‘creative’ in the Evening Standard and Metro ran alongside articles covering the couple’s decision to split their time between the UK and Canada, the ad shows a picturesque Canadian landscape alongside the tagline: "Escape the family". 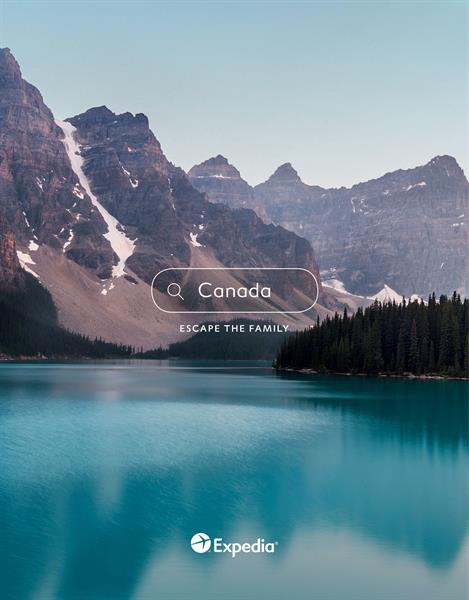 Verdict: A wonderful example of hijacking, agile comms and copywriting (that PR can learn from).

The witty folk working on Sainsbury’s social accounts have clearly been eating their (private label) Weetabix.

Sainsbury's tweets: 'Repping since 1869' and added the caption: 'The Original' alongside the hashtag: '#SainsBey'

Veganuary is in its sixth year and dominating the headlines again in 2020. It’s birthed a thousand brands and finding a way to get some stand out is no doubt challenging. But ooooh Gosh! The food brand’s creative - called ‘Coming Out’ - equates telling friends and family about being a Flexitarian with Coming Out in the conventional sense.

No amount of brain wracking can help me understand why they chose to execute this kind of insensitive tripe. One can only presume that the marketing teams within Gosh! and or their agency are lacking on the diversity front. Hold tight for their pink washing efforts for Pride this summer.

Verdict: Miss. How this got through, presumably several rounds of discussion and review, is beyond me.