Comms agency PLMR has added Abby Tomlinson (above) as a senior digital executive to its digital communications team. Tomlinson became well-known for creating #Milifandom, a tongue-in-cheek online campaign to support then Labour Leader Ed Miliband during the 2015 General Election. She joins PLMR after working on communications for the youth wing of the People’s Vote Campaign and organising volunteers for 'HOPE not hate' during the 2019 General Election.

Battenhall hires new UK MD amid changes at the top

Comms agency Battenhall has appointed Steph Bennett as its new UK managing director, amid a significant leadership shakeup. More on this story here.

Sports comms and marketing specialist Run Communications has appointed Dave Ross-Tomlin as its latest senior hire – joining the agency from Facebook. He will lead on client account service and will also be helping the agency bolster its digital offerings and grow new business in 2020 and beyond. 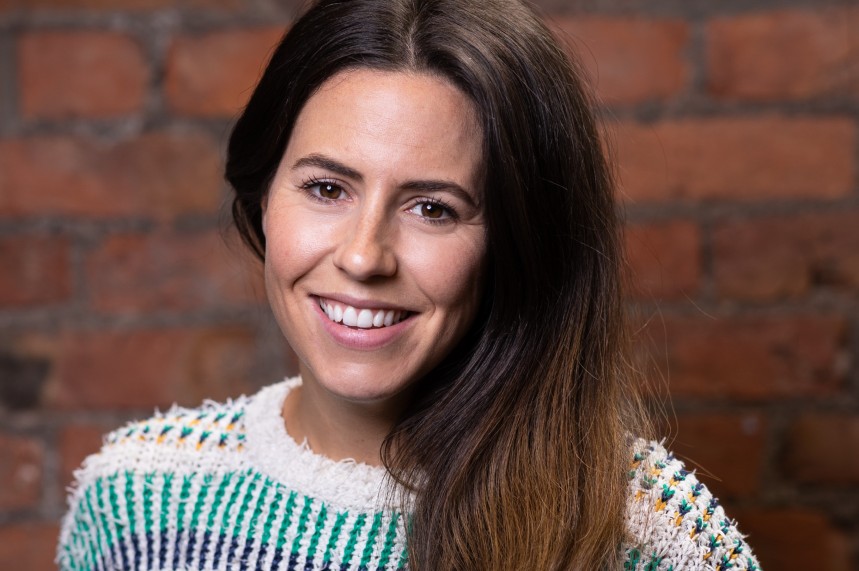 Red Havas has promoted Nuala O'Neill (above) – who worked on the highly-acclaimed Greggs Vegan Sausage Roll campaign – to the role of client services director, and plans to strengthen its creative team.

UK-based challenger bank Shawbrook has appointed Joe O’Brien as corporate communications and PR manager. O’Brien has spent nearly ten years as PR and media relations manager for Ideagen, the UK-based governance, risk and compliance (GRC) software provider. His new role will focus on promoting the Shawbrook brand and its narrative, and devising content through PR campaigns.

Rise at Seven expands to London with new senior hire

Yorkshire-based creative SEO agency Rise at Seven has appointed Will Hobson, formerly at Branded3 and Edit. He has joined the agency as PR director to head up the office in the capital and brings more than five years of experience in PR and SEO, working with clients across finance, travel, property and entertainment.

Travel and event management company TAG has appointed Alex Kington as its head of global marketing and communications. Based in Manchester, Kington will be responsible for overseeing TAG’s global marketing strategy for all its divisions across the UK, US and APAC markets.

New VP of comms at KindLink

Online CSR platform KindLink has hired Andreea Groenendijk-Deveau as a co-founder and its VP of communications. She will focus on building the brand’s communications and marketing departments, both in London and internationally, as well as advising the executive team.

Financial services comms specialist Greentarget has made two new hires, with the appointments of Tom Engleback as account director and Nicholas Scott as account manager. Engleback joins from Cognito and Scott from Headland.

Dash cam brand Nextbase has hired a new head of UK PR, Amy Martin. She will lead a new internal PR department and work alongside external agency Brazil. The new role has been created amid a period of growth for the brand, which has also added a new financial director, David White.