This week has felt a bit slow. We’ve had a few noteworthy lunchtime laughs at Greggs being referred to as ‘Satan’s Franchise’ and Boris putting his weight behind the #BongForBrexit campaign (not as interesting as it sounds, unfortunately), but I was panicked mid-week that I wouldn’t have anything to write about.

What originated from a Twitter spat between the Godfather of Grime and Big Mike got some serious coverage, created highly watched content, raised the profiles of all involved and Camden Assembly is throwing a themed party this weekend to celebrate the feud. It reads like a successful PR campaign, so I’m counting it.

It works for everyone – Wiley gets to share the spotlight with Britain’s hottest music act, while Stormzy shows he may be in the mainstream but still holds credibility within the genre where he first found fame.

Plus, Peter Andre got involved. God knows why; I’m just thankful that he did.

‘This Girl Can’ for Sport England

2015 saw the first ‘This Girl Can’ campaign for Sport England. It was a game-changer and found its way into the marketing world’s vernacular pretty quickly. Five years later, it raises the bar again. The purpose of the campaign is the same: get more women active and tackle any barriers in the way.

The film does this by celebrating inclusion and accessibility with a culturally diverse cast, which shows the rough and ready reality of women who exercise, factoring in motherhood to visible tampon strings. Soundtracked by Lil Simz and directed by Ali Kurr, it rattles along at pace that leaves you feeling out of breath and inspired regardless of your gender.

I always think when briefs call for ‘disruptive’ or ‘brave’ thinking, the best ideas come from simplicity, showing what’s relatable and normal – ‘This Girl Can’ is a prime example of that.

After the enormous success of ‘Rang-tan’, Greenpeace returns to animation to pull at your heart-strings and to great effect.

Collaborating with Aardman, the work focuses on the impact of climate change and pollution to ocean habitats, as the film follows a family of turtles on a treacherous journey home and borrows the voices of Olivia Colman and Helen Mirren. Of course, it’s brilliant.

Though it also made me think about how our industry is obsessed with campaigns with ‘purpose’. Overall, this is positive, though a word of warning to those thinking of using the climate crisis as a vehicle for raising awareness: make sure your purpose and your efforts match up. We must not lose sight of the pressing reasons for the focus on environmental issues, and that’s not for quick media coverage.

HIT or MISS…I’M NOT SURE

‘A Special Scented Candle’ by GOOP

Gwyneth Paltrow’s lifestyle brand Goop launches a candle called ‘This Smells Like My Vagina’ and I literally have no idea what to think or where to look.

Below are some of the thoughts that played round my head which led to this indecision: 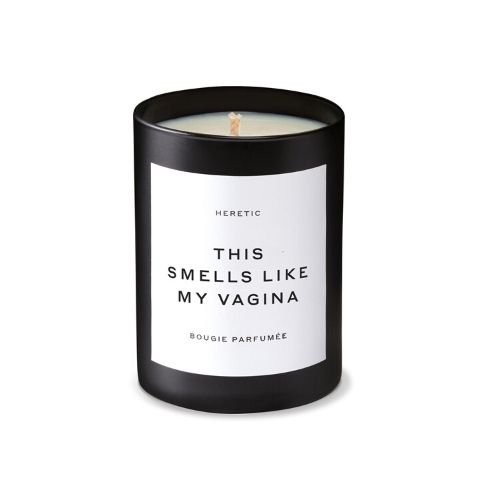 As a caveat, I don’t hate this, I’m just disappointed.

When Cadbury recently launched its EATertainment VOD platform for Creme Egg playing into streaming culture, I thought it was great. They’ve created an abundance of cinematic content parodying all the videos our gluttonous eyes binge on from heart-wrenching dramas to ASMR videos. It’s inventive, witty and moreish.

Then they announce the ‘Creme Egg 24 Hour Live Stream’.

An event inspired by the classic line of yore ‘how do you eat yours?’, it aims to show people devouring ‘wacky’ combos - from Creme Egg curry to Creme Egg spaghetti - via UGC content, event footage and foodie insta snaps, all to be screened in a high-footfall area.

Call me cynical but this feels like a paint-by-numbers bolt-on PR idea to me.

But who am I kidding… it’s probably going to win awards. 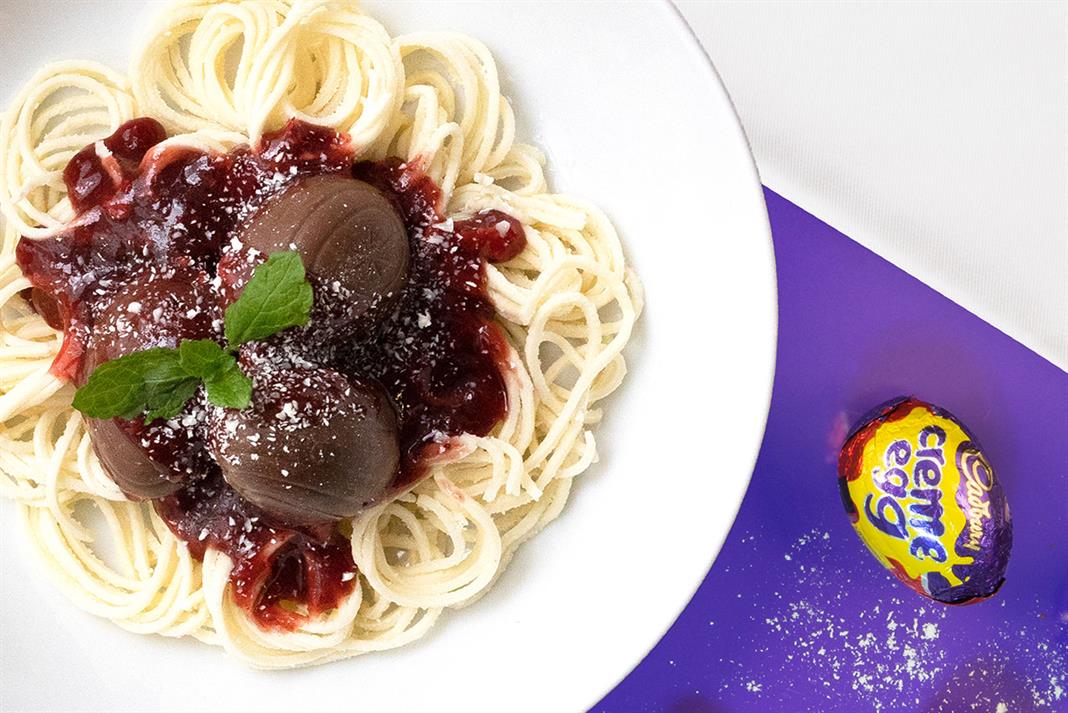