Burson co-founded Burson-Marsteller in 1953 with advertising executive Bill Marsteller. He built the agency into an industry powerhouse, generating more than $4m in annual revenue by the end of the 1960s, which leapt to $64m, with 2,500 employees and 50 offices across the world, 15 years later.

He was, by then, the head of the biggest PR agency in the world.

Burson was born in Memphis, Tennessee, in 1921, and the exceptionally bright teenager attended the University of Mississippi aged just 15.

In his late teens he joined the army as a combat engineer and, as World War II came to an end, he drew on his journalistic experience at university to join the American Forces Network, where he was assigned to cover the Nuremberg trials. 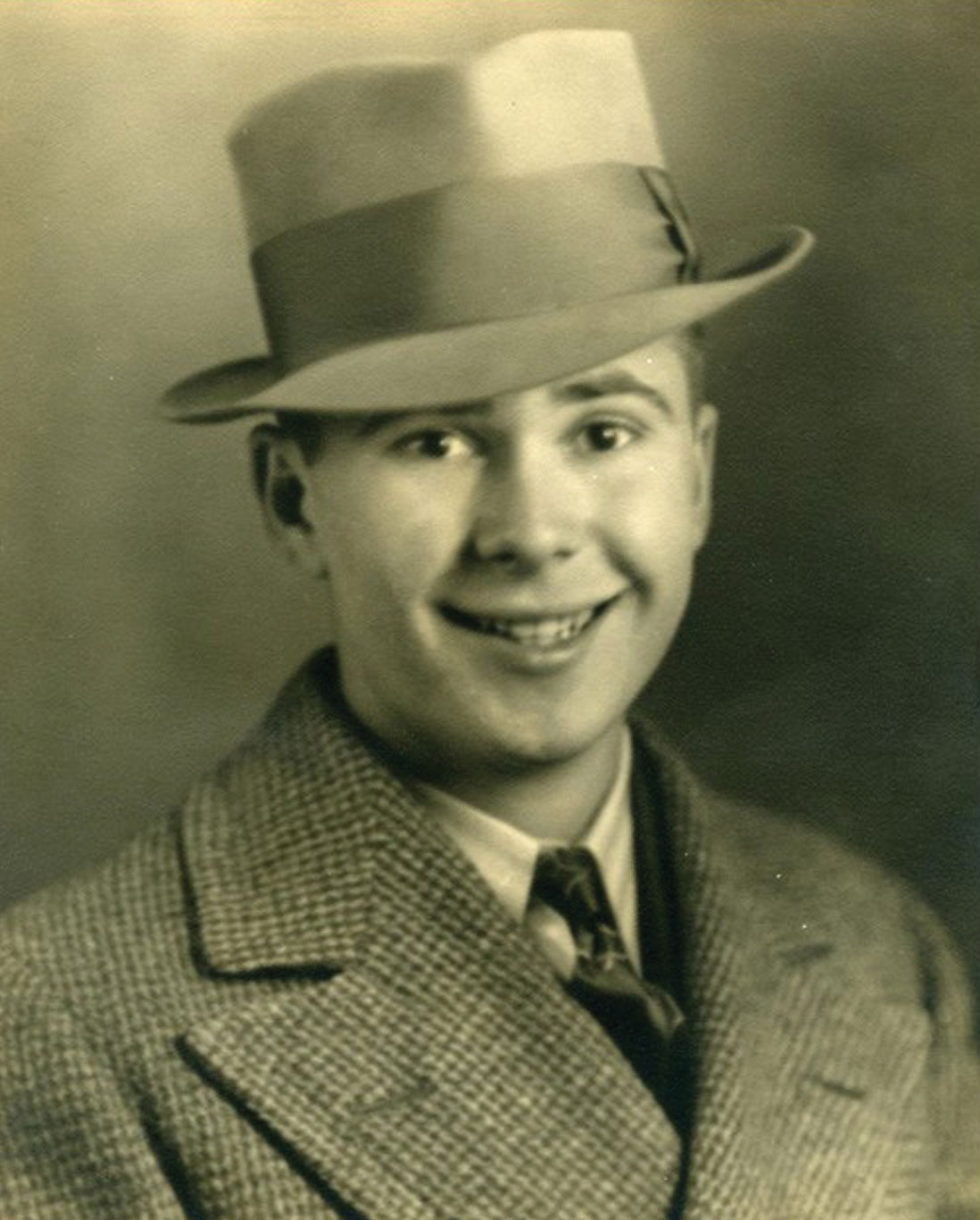 His meticulous reporting of the trials was released in 2013 as an audiobook – Report from Nuremberg: The International War Crimes Trial.

Burson started his first PR agency after leaving the army and his first client was an engineering firm he had previously worked for.

But his PR career really took off after a friend at the New York Times tipped him off that Marsteller, the owner of an up-and-coming Chicago b2b ad agency, was looking for a PR agency to work with his biggest client, Rockwell Manufacturing.

Burson somehow managed to secure a three-page feature in LIFE magazine for a $289 home workshop tool, and within days of the article appearing, Rockwell was running double shifts to keep up with demand for its product.

Speaking to PRWeek in a wide-ranging interview in 2014, Burson said of his partnership with Marsteller: "We shared the same values, the most important of which was providing a high-quality service to clients. We both advocated integrated communications, although we called it total communications. We both agreed that companies should speak with a disciplined voice and we both wanted clients to regard us as an extension of their own company."

Tributes to the PR legend

Tributes poured in from across the industry today as PR figures mourned the loss of one of the greats. 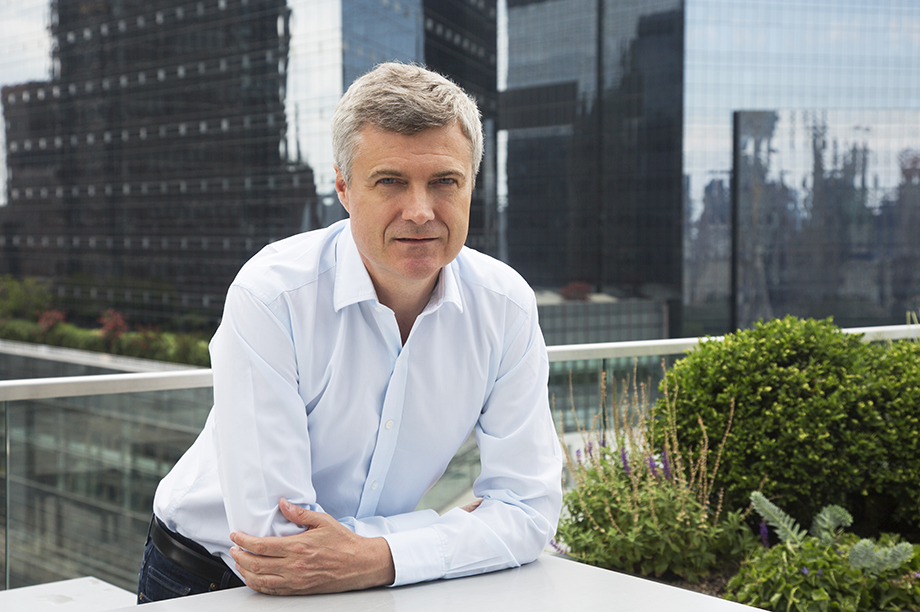 Mark Read, chief executive of WPP (above), said: "He was ahead of his time in so many ways; in our business, if you think you’ve come up with a new idea, there’s a good chance Harold put it into practice 50 years ago. He saw the potential for public relations to be a global enterprise, and he did more than anyone to professionalise the discipline."

Many, including Read, pointed to Burson’s unwillingness to walk away from the industry he helped create, despite his retirement.

Read continued: "After he stepped down as CEO, Harold continued to be an engaged and inspirational presence within the firm that carries his name, and in WPP as a whole. He was among the first people I called after becoming CEO of WPP, and he was a generous source of encouragement and support. It was a privilege to know him, and his family and friends have our deepest condolences."

Donna Imperato, global CEO at BCW (below), called Burson one of the wisest people she had ever known. 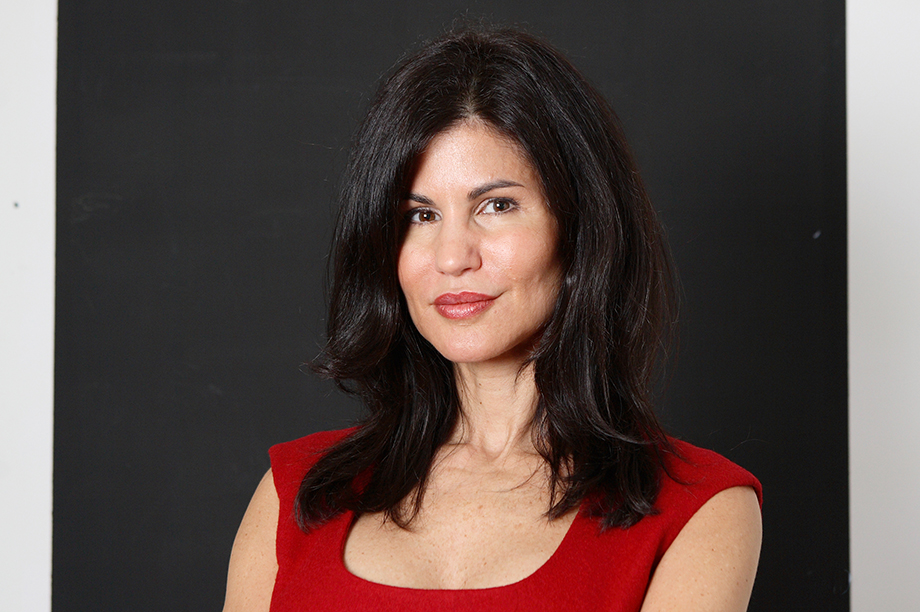 She added: "Harold Burson lived a giant life as a master of influence, a savvy businessman and one of the true pioneers of public relations and strategic communications. He inspired tens of thousands of public relations and communications professionals around the world. It has been my extraordinary privilege to have known Harold Burson as a colleague, a mentor and a friend. We will miss him."

Meanwhile, Stephen Day, CEO of Burson-Marsteller UK until 2018 (below), fondly remembered meeting Burson during his stint leading the UK side of the agency. 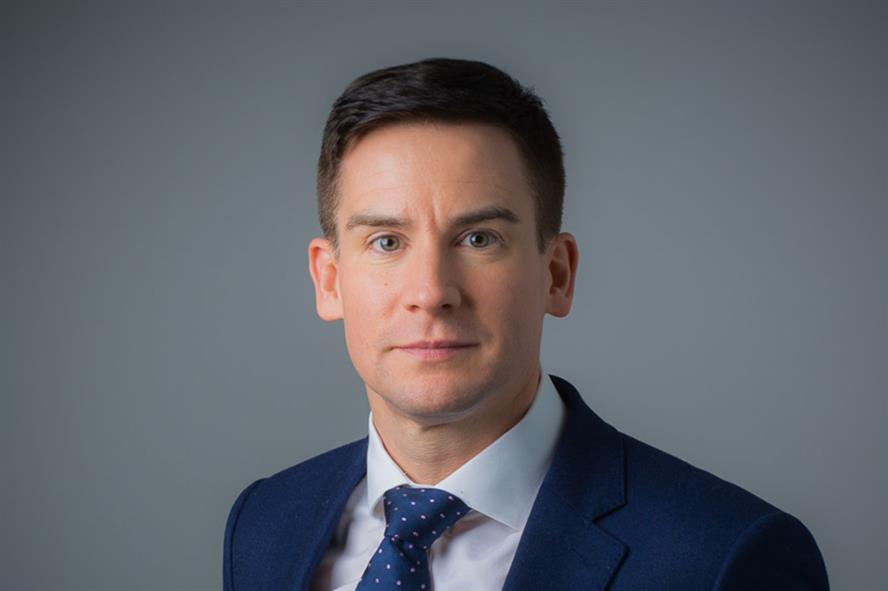 He said: "By the time I had the pleasure of meeting Harold Burson he was already well into his 90s, yet he still attended the head office of the company that bore his name in New York almost every day without fail. From our all-too-brief conversations, it was clear to me and those who met him that he retained all of his formidable faculties, notably his quick wit and clarity of thought."

Day continued: "He was, without question, a giant of our industry who helped forge PR (and in particular public affairs and crisis communications) into a profession in its own right, not just an adjunct to marketing or advertising. He was also a kind and decent man, whose human qualities and care for those who worked for him shone through in all his dealings."

Francis Ingham, director general of the PRCA (below), said the industry owed Burson a lasting debt. 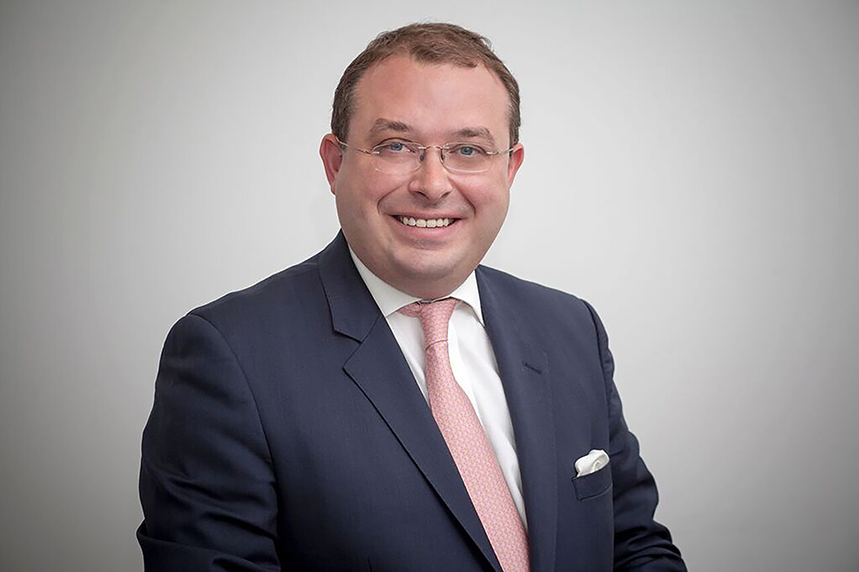 He said: "Harold Burson was truly one of the fathers of the global PR industry. His passing is a very sad moment indeed, but also a moment to reflect on his contribution to the industry that he did so much to create. The dynamic, creative, innovative PR industry we see today owes so much to his work. All of us in PR owe Harold Burson a huge debt."