The Ministry of Fun – one of the UK’s most versatile producers of entertainment and events - approached Borkowski to launch its 23rd annual Santa School, the UK's only genuine training school for professional Father Christmas performers. With an impending general election, Borkowski created a campaign designed to impress upon the nation that Christmas is supposed to be fun – and to urge any would-be Father Christmas performers to keep the magic of Santa alive, ignore the misery of politics and provide much-needed magic and joy.

With the upcoming general election totally dominating the media, there was a hunger for stories that provided escapism from politics. By aligning the story with Brexit and the election, but approaching it with a completely antithetical, defiantly positive tone, Borkowski injected a genuine sense of festive fun into the news cycle. The idea that Santa's grottos were an antidote to the general election resonated, as politics threatened to overshadow the festive season. Moreover, a genuine increase in demand for Ministry of Fun Santas was communicated as a message of joy, with Father Christmas being the obvious antidote to put a smile back on people's faces.

This idea was the starting point of the campaign. It struck us all as obvious. 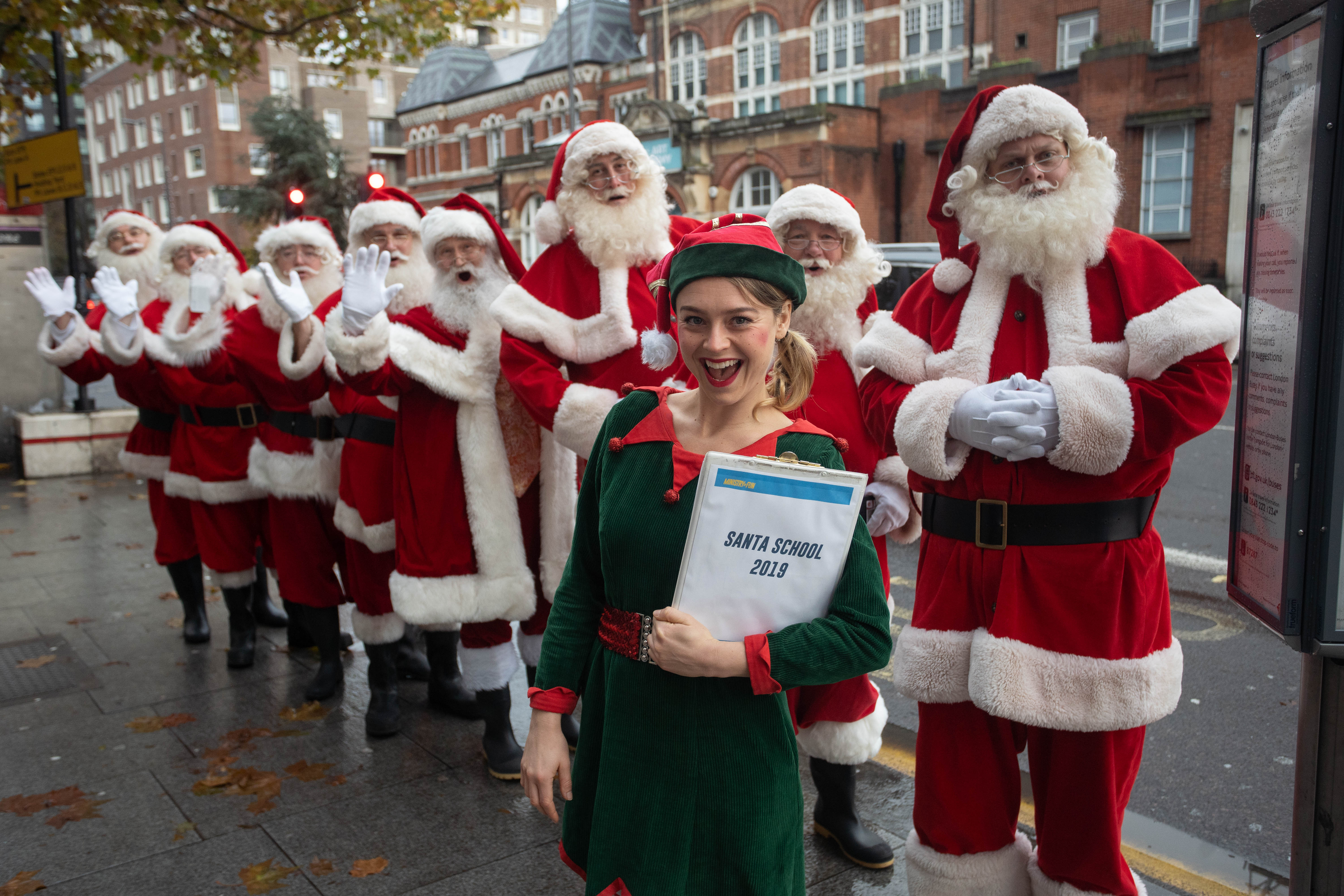 Careful timing and fast execution were critical, from the establishing piece, which planted the idea that Britain faced a Santa shortage as a boom in grottos sent demand soaring, to The Ministry of Fun Santa School and a photo shoot at Southwark Cathedral that catapulted the story globally. The narrative gained both national and international headlines.

Moving 15 Santas across London on a wet and windy day. Public transport worked wonders and, as a result, Santa School quickly became a talking point on Twitter.

Using AI powered media intelligence (Signal AI) we tracked the story internationally across online, print, broadcast and social media. We charted data, via the platform, that gave us the overall value of the Santa School newsjack. The campaign delivered worldwide media coverage with more than 500 stories in just a few days raising brand awareness for Santa and The Ministry of Fun across all media platforms.

How we measure and analyse a good campaign has changed. It used to be more about how far a campaign could reach and hopefully disrupt the bigger news agenda, and less about impressing other PRs with bold headlines and stunts. Social media may well have made us into a headline culture, but it also shows how, time and time again, what appears to be 'news' makes little difference at all. A big campaign is about genuine stories or issues that move people and result in a tangible outcome and not just noise.

You are only as good as your client, and James Lovell, the founder of The Ministry of Fun, is one of the best – he has always lived by the rule that fun is a force that works for everyone, and so it has proved with this narrative. 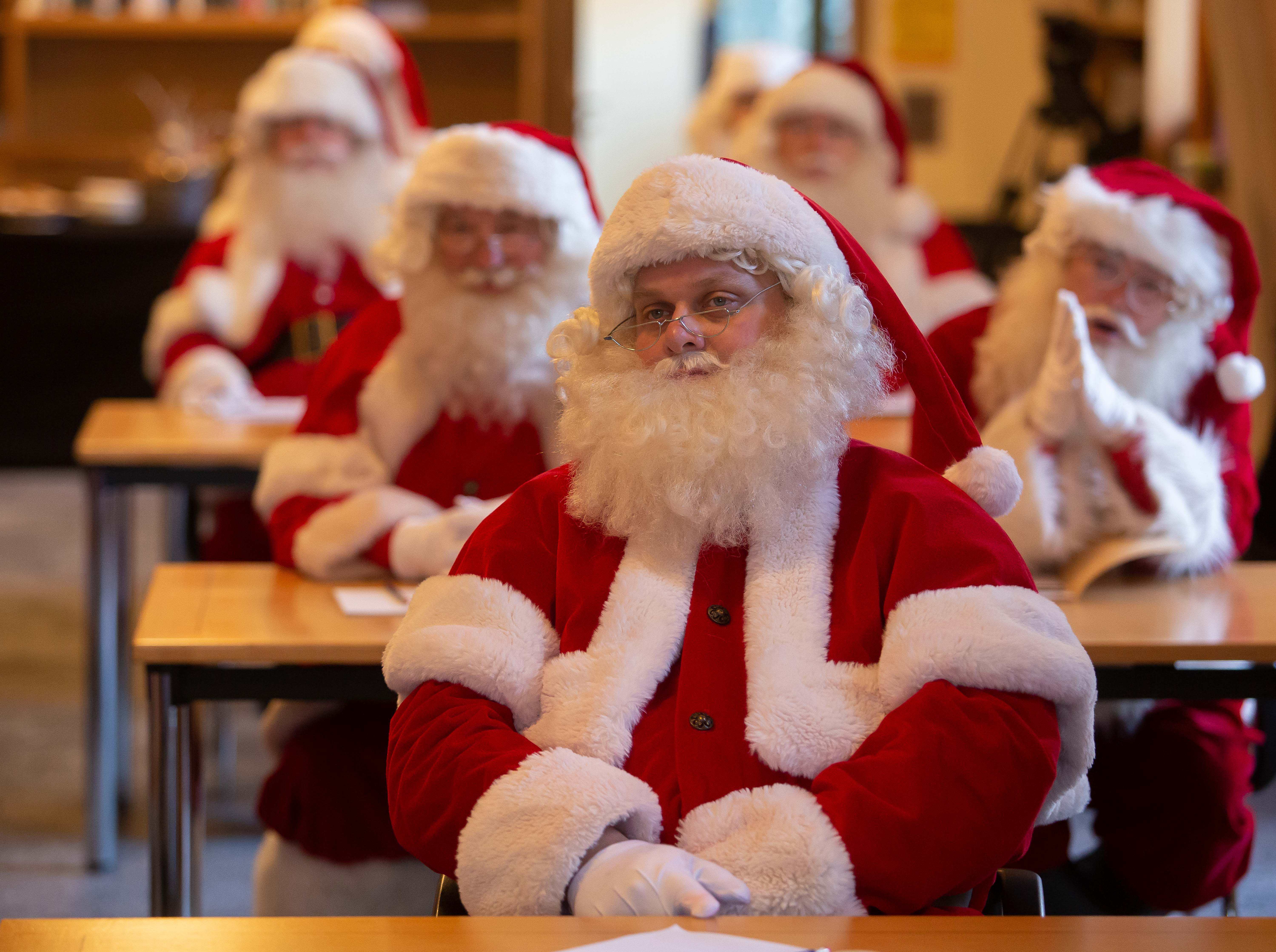