A year into my first job in cannabis — as a flack for pot company MedMen — I had yet to build the courage to tell my mother I had made a drastic career change. As far as she knew I was still a mid-level corporate PR manager at Southern California Edison. Both companies have had their share of controversies since, but I had a bigger worry in the spring of 2018. 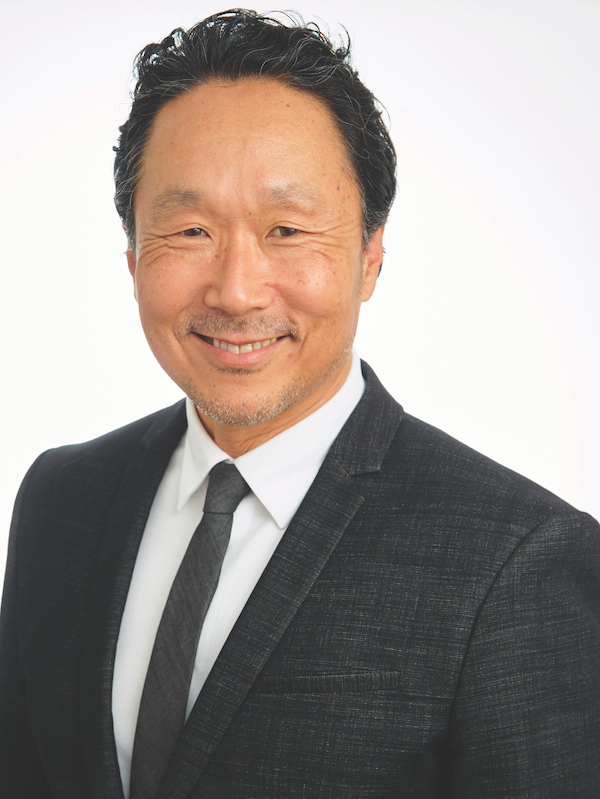 My father, who has dementia, had decided he no longer needed to eat. He was losing weight rapidly. California had just started selling legal weed, and I suggested cannabis to my desperate mother.

"What is this?" she asked, examining the bottle of cannabis tincture. "It is marijuana," I said. "It’s legal in California, so it’s OK."

Pause. "I read in the news that it’s legal now. You really think it will help?"

"It’s worth a try. And by the way, I changed jobs. I joined a marijuana company."

If my immigrant mother, who has barely had a glass of wine her entire life, is cool with pot, the devil’s lettuce is doing alright on the PR front. Legalization is not just a trendy new job opportunity or a hot list of prospective clients. It is an opportunity to undo decades of harmful propaganda that unjustly imprisoned people and kept a potentially helpful product from people like my father.

Cannabis isn’t for everyone. It must be tightly regulated. Only adults and children with medical needs should have access. I’ve become an avid consumer, using creams for muscle aches, CBD edibles and, yes, the occasional joint instead of a glass of scotch or Cabernet Sauvignon. Initial trepidations aside, I haven’t regretted the move. There are many PR parallels to building a cannabis brand and narrative. But succeeding in cannabis is not just about a specific company, it’s about promoting the message that cannabis is OK.

My father started eating within days of taking the tincture, regained weight and is much better. My mother also takes it for insomnia and started asking for bottles for her friends.