This is not a particular endorsement of the agencies mentioned, but rather a list of those we think have an interesting story and are likely to have an impact in the coming months and years.

The agencies we've chosen, which are listed alphabetically, are all UK-based and launched in the past 12 months or so. There are notably more agencies included than when we ran a similar feature in 2019, reflecting an apparent uptick in agency launches last year.

Stay tuned for PRWeek UK's list of agencies to watch in 2020, which will be published next week.

Founded by ex-Good Relations broadcast director Phil Caplin (below), the new venture's modus operandi is to collaborate with brands to create content that works for broadcasters, with a focus on "quality coverage" rather than "how many stations you rack up on your schedule". With more than 20 years under his belt running broadcast PR agencies and working with brands - his previous roles also include MD of Sound Creative within the Markettiers Group - Caplin will hope his experience pays dividends this year. 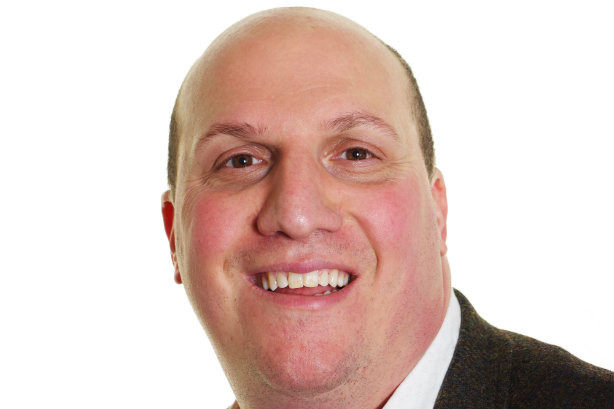 Several PR agencies have launched with help and investment from industry friends and gone on to shine; Lansons took a stake in the fledgling Hope&Glory, for example, and consumer PR shop Tin Man launched with backing from Unity's co-founders. Deconstructed.PR, which has received seed investment from Brands2Life bosses Giles Fraser and Sarah Scales, will hope for the same trajectory. The man behind the business is former Brands2Life tech MD Dan Chappell (below). It launched in 2019 with four staff and three clients, including software company OmniSci. 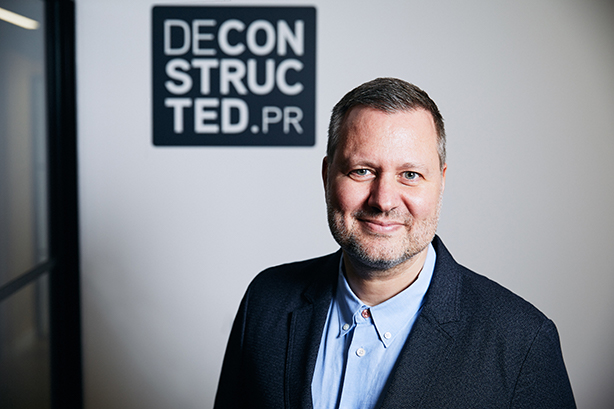 Idea Farm announced itself in big fashion this month, with news that it devised a new campaign for Frankie & Benny's starring Meat Loaf (see video, below); the larger-than-life rock legend is asked to rebrand as Veg Loaf to launch the restaurant chain's new vegan menu. The agency is founded by Lewis Davey, who previously led Paddy Power's PR team. Other clients include Gymbox and Photobox, plus other brands in the Restauarnt Group stable. Idea Farm, which had its soft launch in June last year, is also undertaking "lots of white label work with some of the biggest PR agencies in the UK", Davey said. Given Paddy Power's reputation for lively, inventive and controversial campaigns, this will be worth watching.

Officially launched last April by 30 Under 30 alumnus Julian Rea (below), Liminal is a new entity with origins in the now-defunct agency CitySavvy, where Rea was UK MD - CitySavvy split into new, separate businesses: Liminal in the UK and Stark Narrative in the Netherlands. The former CitySavvy clients and five-strong UK team moved to Liminal, giving it a running start. Rea's experience in the sector, having worked his way up from an account executive at CitySavvy to leading the UK operation while still in his 20s, should stand his business in good stead. 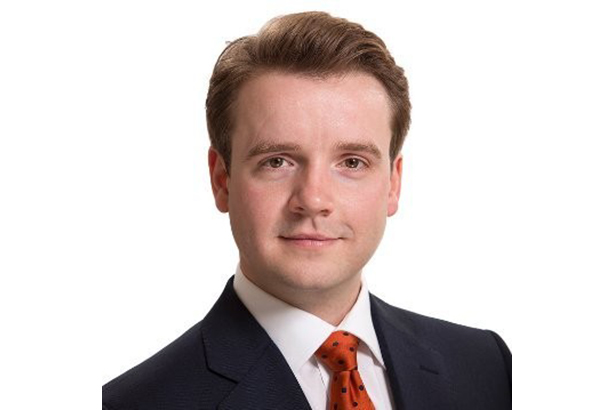 Shayoni Lynn (below), chair of PRCA Wales, is the PR pro behind this new venture, billed as a "strategic comms consultancy using behavioural science to bring about real change for public and private sector clients". The former journalist was previously head of comms for alumni relations, fundraising, and strategic partnerships programmes at Cardiff University, and was named among WalesOnline’s top women business leaders under 35 in 2019. Lynn is based in Cardiff and will run Lynn PR as a 'virtual agency', with associates and freelancers brought in for client needs. Lynn said: "PR has a serious problem where tactics take precedence over insights and strategy. A better understanding of human behaviour, informed by data and testing, can result in high-impact campaigns. At Lynn PR, we observe real behaviour to understand what drives choices and decision making." 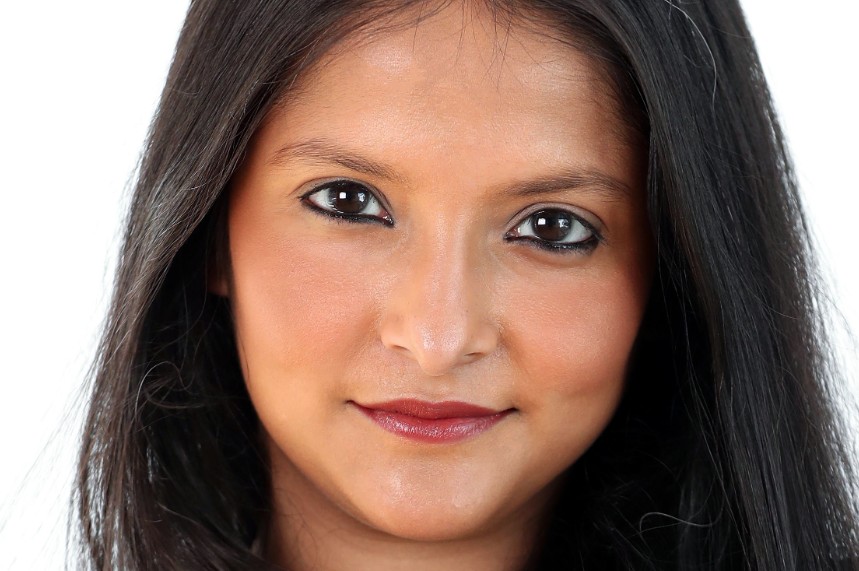 Donald Parish and Will Mitchell, former Synergy colleagues who bring more than a decade of experience in sport and consumer PR, have notched up some impressive clients already at the sports PR agency. Work has included a summer press campaign to launch The FA SuperKicks, an app designed to increase football participation and learning for children and parents; working on English Football League's activation with the charity Mind on World Mental Health Day; insurance giant Aviva's participation in the anti-homophobia Rainbow Laces campaign; and delivering ongoing PR support for wellness brand DNAfit. "Big agency thinking with a personal touch" is MatchFit's mantra. 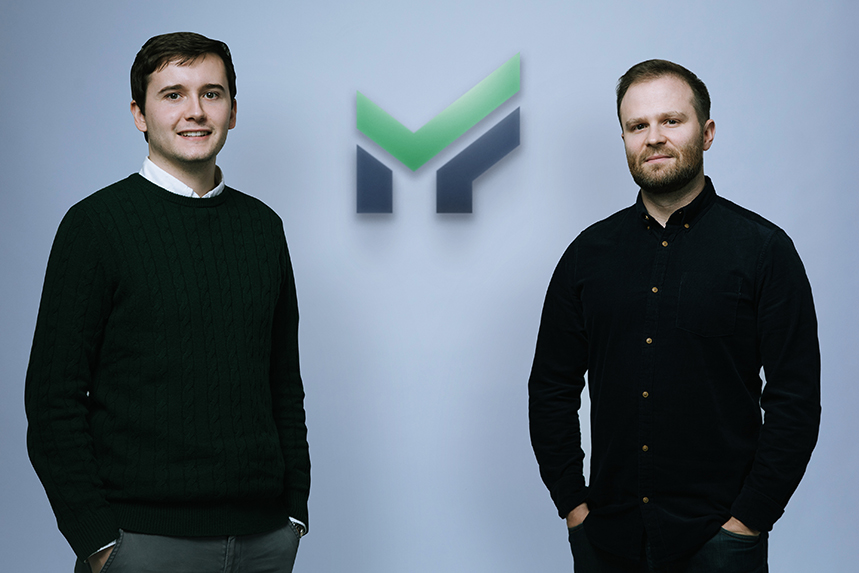 Gavin Davis, former Sky director of corporate comms and campaigns, officially launched his "reputation and communications advisory firm" last summer. Based in London's Mayfair, Nepean launched with a four-strong team including Samuel Emden, former special advisor to Institute of Directors director general Simon Walker, who has worked in management consultancy, journalism and UK and US politics. Davis - formerly MD of Bell Pottinger's financial and corporate division - left Sky in November 2018 following its sale to Comcast. His new agency has continued to advise the broadcaster alongside other FTSE 100 and private clients including global finance and investment business TPG Sixth Street Partners. 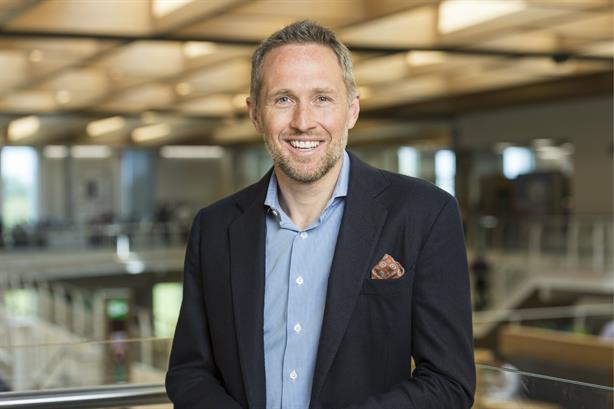 Ex-Borkowski PR and M&C Saatchi colleagues Andrew Olley and Oli Goss founded their comms agency with a bold ambition: to "repair the tainted reputation of PR". The pair told PRWeek they wanted to avoid the "database-led scattergun approach of phone-bashing junior account execs bombarding journalists with formulaic and transparent, brand-heavy press releases" and then "harassing them with constant follow-up calls to see if they’ve found them in the spam box yet". Goss said: "After nearly ten years in the industry I’ve had enough of feeling ashamed to admit I work in PR. PR shouldn’t be a dirty word, it’s an industry that we should be proud of. When it’s done well, it’s one of, if not the best way to impactfully communicate a brand’s identity and offering." Will Olley Goss succeed where others haven't? 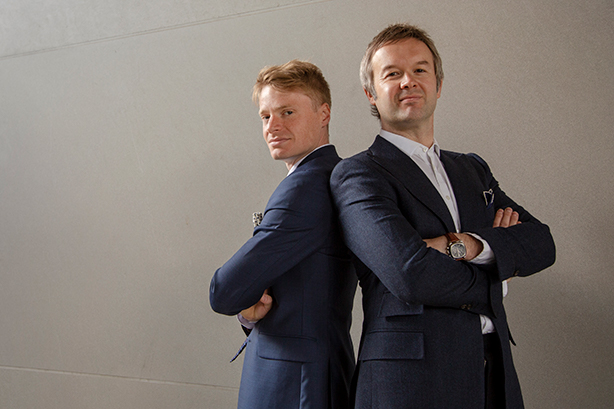 How's this for a novel business model? Only Marketing, a new agency launched by PR firm Beattie Communications, is prepared to take payment in equity instead of fees. "Our goal is to make sure the growth of our clients is not held back by lack of funding," said director Emma Tyson. Only Marketing is focused on "entrepreneurial companies hell-bent on revolutionising the sectors in which they operate", said Beattie founder Gordon Beattie. Instead of standalone services like PR, social and digital, Only Marketing will offer things like "virtual marketing directors" from the agency. "We are also prepared to in-board staff into client offices so that our clients can have all marketing services in-house, if that’s what they choose," Beattie added. It's an intriguing prospect. 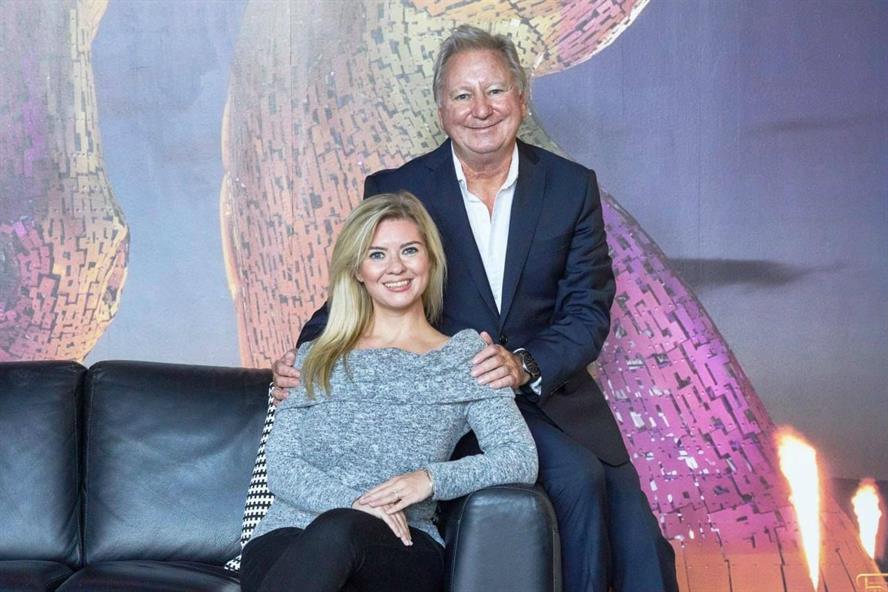 Former Hotwire global head of consumer Emma Hazan (below) didn't waste time getting her new venture off the ground, launching Sidekick in September, one month after departing the global tech PR agency. The concept is to act as a "sidekick" to clients, advising on their comms strategies, mentoring, developing their corporate reputation or safeguarding against a crisis. "What I've found over the years is that brands get frustrated when they meet senior people at agencies during the pitch stage but then never get enough of their time once the account is up and running," Hazan said. "So, Sidekick is here to ensure brands get that senior support the whole time." She was the only person involved at launch and said "other experienced sidekicks" may join later. The agency has "a few" unnamed clients in the automotive, entertainment and media sectors. 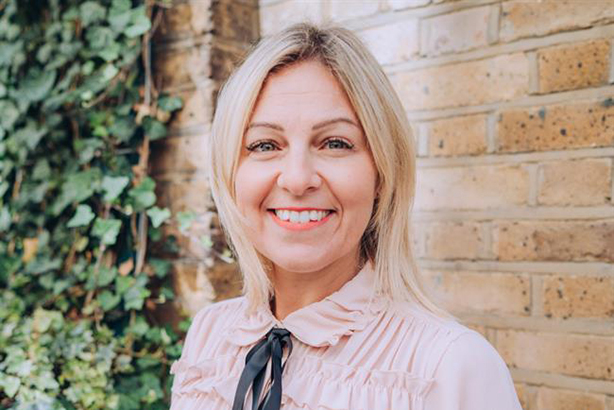 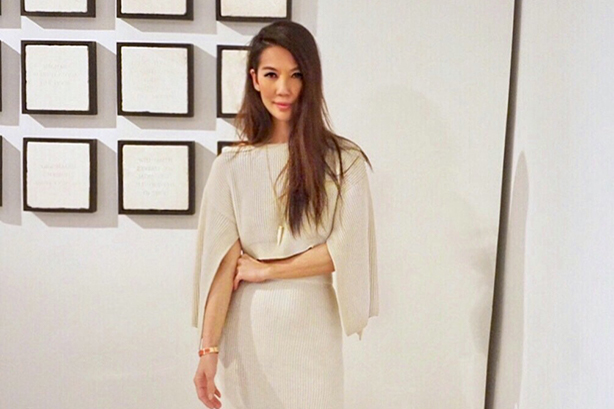