Italian football has been blighted by a series of incidents of racism from the terraces in recent years, including monkey chants against black footballers.

Stars including Mario Balotelli, Romelu Lukaku and Kalidou Koulibaly (below, right) have all faced racist abuse in the past year, with the latter calling on authorities to issue lifetime bans against perpetrators.

This week Serie A launched a "No To Racism" campaign, featuring the imagery of three monkeys, which sparked outrage and an apology from league chief executive Luigi De Siervo.

Famous clubs, including AC Milan and AS Roma immediately criticised the campaign for using the artwork of Simone Fugazzotto, who has defended his work, claiming "we are all monkeys".

The artist said he had painted a western, Asian and black monkey in a strange effort to reclaim the racist trope: "Why not stop censoring the word monkey in football but turn the concept around and say instead that in the end we’re all apes?" 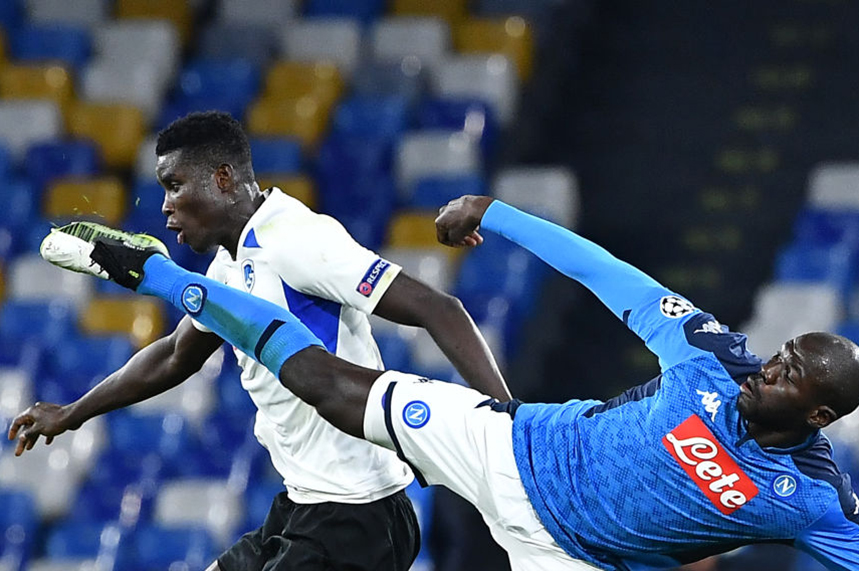 Kristian Hoareau Foged, a BME PR Pros advisory board member who until recently was a principal consultant at Archetype, said he was fed up of keeping track on #MonkeyGate, following other incidents involving H&M sweaters, cricket players and the Royal baby.

"The flaw with the artists' thinking is that monkeys aren't 'a metaphor for human beings', as he states; they're a racial trope for black people," he said.

"While there's a good intention behind the campaign, the vast majority of people won't be reading the long explanation and artists' rationale. They'll be seeing the same tropes and racist imagery that has been used to target and abuse only one group: black people. This doesn't take ownership of a trope and empower, it reminds and reinforces it."

Premier League campaign reinforces there is 'No Room For Racism'

Ariatu PR founder Ronke Lawal told PRWeek the Serie A "debacle" is another example of "being seen and never being heard" when it comes to matters of race and racism.

"They saw the issue but clearly have never spent a day listening to the damage and harm racist abuse causes," Lawal said.

"Social listening as well as stakeholder consultations would have led to a more informed decision and that decision should have been that this artwork is insensitive and a major distraction from the issue its trying to address."

Wimbart is an agency that has a large African client base. PR account director Bemi Idowu said the Italian league has plunged from being recognised as a world leader on the pitch, to being an embarrassment off it.

He believes the incident says a lot about the levels of representation and exposure within the power structures of the Italian game.

"That the people in charge signed off and even unveiled the campaign, and that the artist responsible has come out to defend his work, tells you that there were either no black people (or at least people with a decent level of exposure) involved in the campaign or that they were not important enough for their opinions to count," he said.

He believes that unless the Serie A increases the level of representation from the BME community, either with the agencies the Italian league works with or in the wider comms team, "we should not be surprised if there is another incident very soon".

PRWeek also approached several comms leaders in sports marketing and more broadly. Here is a selection of their views. 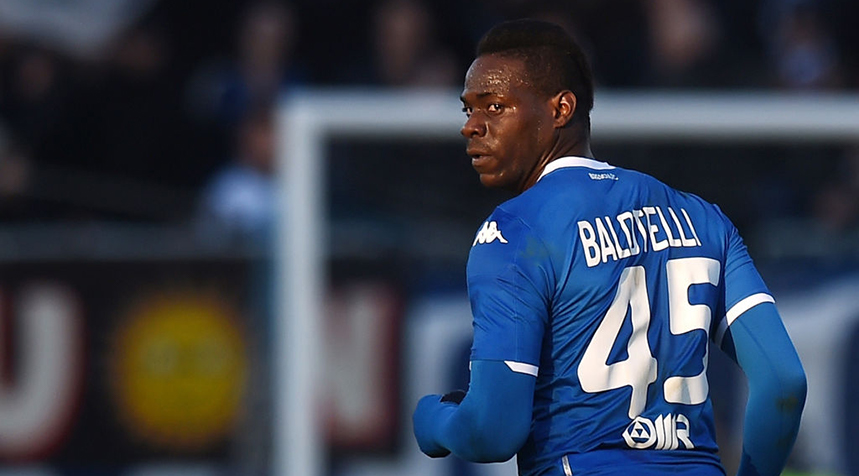 The approach is tone-deaf, the execution is hurtful to BAME communities and the explanation by Serie A pathetic. It’s no surprise that clubs like AC Milan have immediately distanced themselves from this. It goes without saying that this is a spectacular misjudgement. The thing that is the most galling is the apparent lack of consultation or thinking beyond their own bubble about what is appropriate. A simple consultation with FARE, the BAME communities or anyone with a functioning brain would have told them this was an absolute no-go area. The one note of positivity, if you can call it that, is that this is so bad and so misjudged that the racism denial that exists in Italian football has now been fully exposed. Perhaps this cock-up will finally force the authorities to get a grip on it. It’s terrible that they had to cause so much hurt to get to that point though.

Looking beyond the woefully misjudged execution as a whole, a real issue for Serie A here is that the images are being seen in isolation, and not alongside the wider context of their campaign. Nullifying any good intentions behind the move, they’ve been caught unprepared for the fact that only the image would be shared across the world. A classic mistake from brands who are under attack is to pull up the drawbridge, and the football industry is no different. It’s easy for clubs and organisations to stay in their bubble when external viewpoints can help guide their thinking. A quick phone call to their European counterparts could have prevented such a grievous error of judgement, and protected an already tarnished global brand."

Any experienced PR practitioner should have felt instinctively and viscerally that it was wrong to you use monkeys in any form of campaign associated with racism. It is insensitive and crass in the extreme to have used such intrinsically racist imagery."

You don’t exactly need VAR to see how dreadful this attempt to tackle racism is. The idea that a league, with an already long list of dreadful racist incidents attached to it, sat in a room and went "Yep, nice work everyone, this is the campaign for us." says everything you need to know about those involved with marketing Serie A and what they view as acceptable brand positioning. Paddy Hobbs

It’s pretty clear the creative material for this campaign could have been more sensitively conceived. It’s unfortunate and could have been avoided, given the opportunity to benchmark some really successful work in this sensitive area. The UK has been making a concerted effort to create and sustain culture change around racism in football for more than three decades. We’ve seen some missteps, but we’ve also seen some great campaigns. And when they work, they really show how sport can set a good example for society at large.