In a year of delicate political situations, intensified scrutiny on tech companies and general public disillusionment, brands continue to walk a tightrope to avoid being the ‘fail of the day’. Here, we highlight brands that consciously screwed up in 2019 as well as those that were more unluckily targeted in public firestorms.

All the brands that felt China's wrath 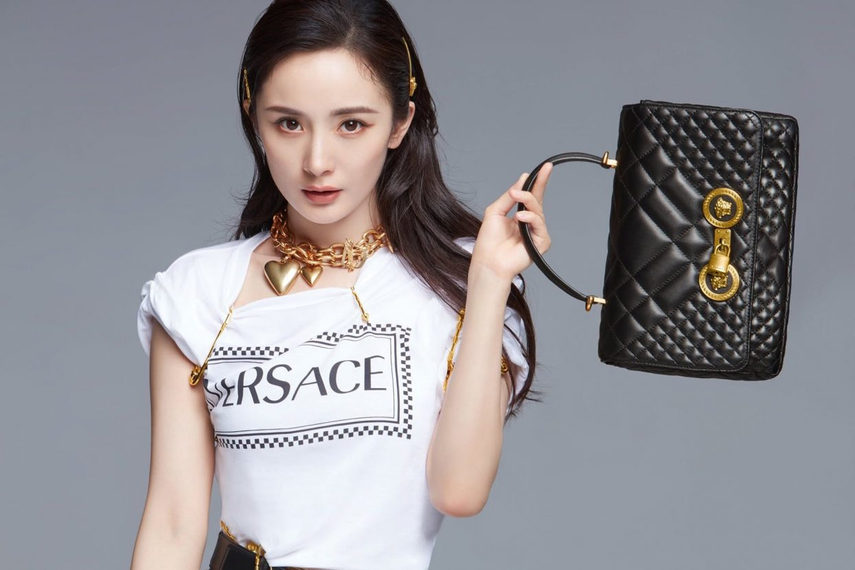 Against the backdrop of ongoing China-Hong Kong tensions and months of protests, we’ve repeatedly seen brands land in hot water over mishaps such as geographical ‘inaccuracies’, flyaway comments and tweets, or even store closures.

Retailers like Zara, H&M, Dior, Chanel, Tiffany, Vans, Nike and Swarovski were spotlighted amid the intensified scrutiny. Also in the mix was a t-shirt controversy for Versace, Coach and Givenchy—all which came under fire for selling t-shirts that listed Hong Kong, Macau and Taiwan as separate territories. Following that, many brand ambassadors cut ties with the companies in question.

Pocari Sweat companies in China butted heads with their embattled Hong Kong sister company over a decision to pull advertising from local broadcaster TVB for its allegedly biased coverage of the protests, while Apple found itself in the eye of the storm after succumbing to Chinese pressure to remove an app that was being used by protestors to organise movements.

And then we saw the mess with the NBA, arguably one of the most popular sports leagues in China. When Houston Rockets’ general manager set off an international social media storm after tweeting support for Hong Kong, the financial implications for the NBA—who depend on China for at least 10% of its global revenue—were ‘dramatic’.

If 2019 was the year of brands apologising to China, we’re curious to see if 2020 will bring with it a shift of power. 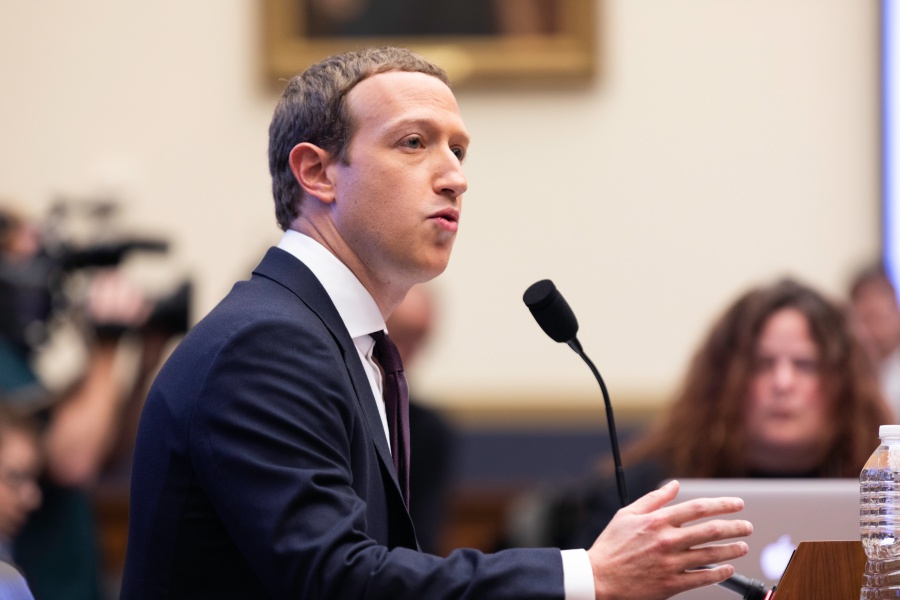 Is it even a list of brand fails without Facebook? This year, the social media giant has managed to maintain its title as the most scrutinised and widely criticised tech company in the world. Perhaps the biggest misstep this year was its decision to not fact-check ads from politicians in the name of ‘free speech’, essentially allowing politicians to peddle lies to voters.

However, codes and regulations may vary by country. Facebook in Singapore, for instance, requires political advertisers to get authorised in advance and place ‘Paid for by’ disclaimers on their ads.

Also in Singapore, Mark Zuckerberg’s 'free speech' stance wavered as the company recently complied with a Singapore government-issued order to publish a correction notice on a post by the editor of States Times Review, who has himself refused to comply with the government's order to correct the post, which the government has deemed to be 'fake news'. The bill has raised concerns over its potential to stifle free speech, and over the government's power to force corrections on content it deems to be false.

And then there were the plentiful privacy and content breaches: videos of the New Zealand terror attacks that left 51 people dead were still found on Facebook six months after the tragedy; the revelation that Facebook had stored millions of encrypted Instagram passwords in plain text online; hundreds of millions of phone numbers linked to Facebook accounts were found online; a ‘technical flaw’ that allowed children under the age of 13 to participate in group chats with strangers without their parents’ permission; and reports of Facebook paying hundreds of outside contractors to transcribe clips of audio from users of its services.

And if all of these blunders are justifiably reprehensible, we haven't even started on The Haircut. 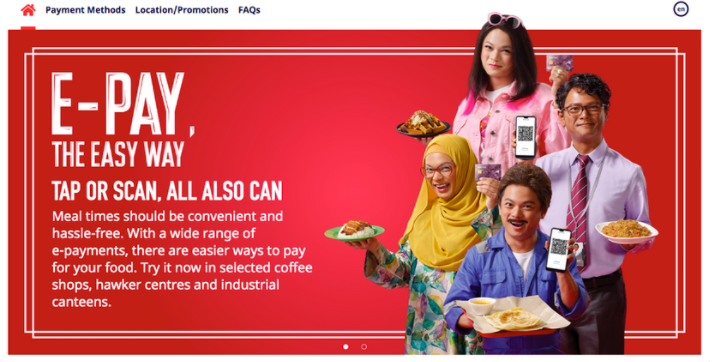 Imagine that in 2019, we are still having to deal with revelations of brownface.

This time, the culprit was Singapore e-payments website E-Pay, which hired a Singaporean-Chinese Mediacorp actor to play the part of a Singaporean-Indian. The incriminating ad by Havas was torn to shreds on social media after which a half-apology emerged with a defensive tone: "The message behind this advertising campaign is that e-payment is for everyone".

Adding fuel to the fire is the questioning of Singaporean-Indian influencer Preetipls after she released a rap parody of Iggy Azaela’s hit ‘F*ck It Up’ in response to the ad. The song picks on the ad and taps deeper into Singaporean-Indians at the brunt of racism and being exploited for money in the country. Her video was taken down and was investigated for ‘offensive content’. The ad in question, however, remained unchallenged by authorities.

The embattled airline has made press for many reasons this year, but the story that received the most airtime was its sacking of two employees for joining pro-democracy protests in Hong Kong and a subsequent warning to staff about ‘disciplinary actions’ for staff who took part.

Following a dramatic CEO change, the airline found its shares plunge during the period. Separately, in October, a video ad by Publicis Groupe Hong Kong for the airline made headlines for being oddly similar to a Droga5 ad from 2017. Both films feature people getting emotional straight to camera against a black background with a backing track of classical music.

In a statement, Cathay said that "any similarity with another campaign is totally accidental and unintended". However, the brand's ad featuring a same-sex couple was unfortunately and swiftly banned by Hong Kong’s Airport Authority and the MTR Corporation—not the fault of the airline itself this time. 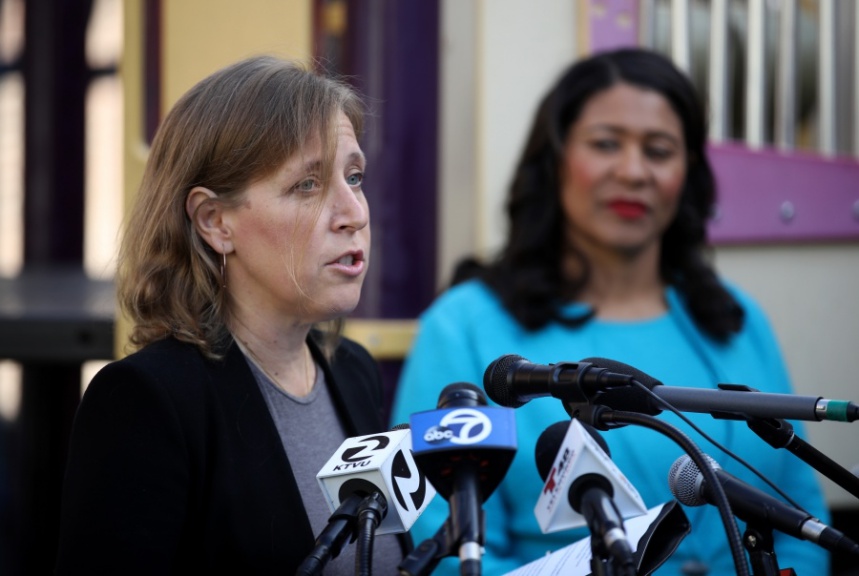 YouTube CEO Susan Wojcicki (pictured above) has profusely apologised this year as misjudgments and oversights were being churned out from her company. Sometimes called the most powerful woman in advertising, Wojcicki apologised for the platform removing verification statuses, and for concerns about LGBTQ videos being de-monetised.

She’s also dealt with reports that her company was running ads alongside anti-vaccine content; a viral video which showed how paedophiles were flourishing on the site; and sex videos with bestiality themes being displayed next to children’s videos.

Sure, these are not fun Monday morning meetings for her team to have, but for a company with two billion monthly active users and an estimated market value of US$40 billion, we feel little sympathy.

Cadbury: Eliminating racism one square of chocolate at a time 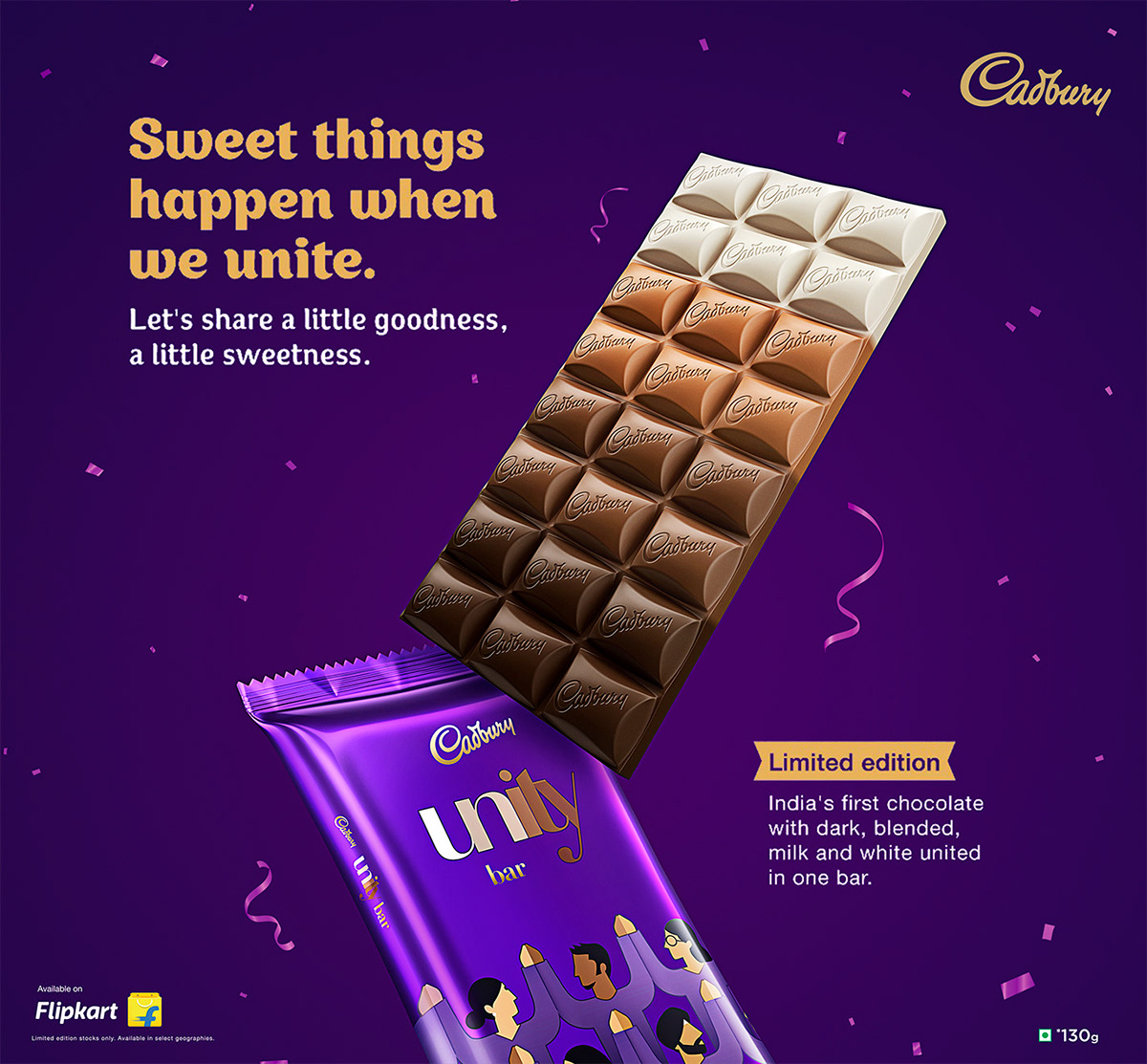 Cadbury India was widely mocked for its Unity Bar launched in conjunction with Independence Day in August. The bars were made with four different types of chocolate: dark, blended, milk, and white to indicate the diversity of India.

Despite the Mondolez-owned confectionary brand claiming that the bars were a financial success, the Ogilvy-produced campaign was torn down on social media as a poor, impractical attempt at raising awareness on colorism and racism in India. Some even mocked the make-up of the bar being separated by colour rather than the squares being randomly coloured.

Brands that try too hard in a purpose campaign, take note.