Financial and corporate comms agency Tulchan appointed former Conservative Party chairman Andrew Feldman as its managing partner. Feldman (Lord Feldman of Elstree) had been a senior advisor at Tulchan for the previous 18 months. He chaired the Conservative Party from 2010 to 2016, where he had overall responsibility for strategy, finances and the professional operation leading up to the 2015 General Election. 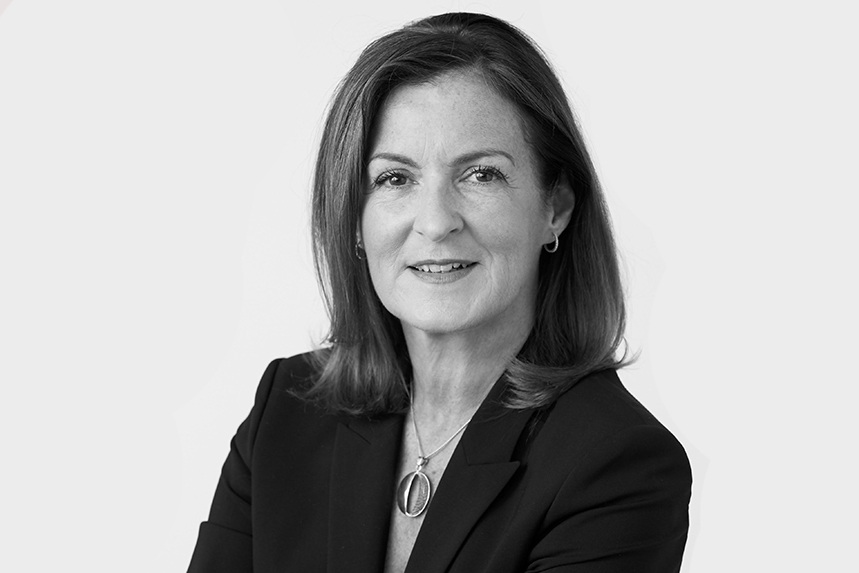 Tesco's group comms director Jane Lawrie was replaced by Christine Heffernan, who had been the retailer's corporate affairs chief in Ireland for the previous five years. Heffernan joined Tesco’s executive committee in the new role and brought comms experience across a number of sectors including energy, telecoms and financial services. After a break to spend time with her family, Lawrie was subsequently appointed global head of corporate affairs for KPMG International.

England Rugby's marketing and comms leader, Joanna Manning-Cooper, joined Sky as group director of corporate affairs. She had been with England Rugby since 2013 and was the director of digital, marketing and communications at the Rugby Football Union (RFU). At Sky she has responsibility for corporate and internal comms, Sky Ocean Ventures and the Bigger Picture. Manning-Cooper reports to Debbie Klein, Sky’s group chief marketing, corporate affairs and people officer.

The England and Wales Cricket Board (ECB) appointed Kate Miller as its new director of communications just before the summer’s Cricket World Cup and Ashes series. Miller joined in July after succeeding Chris Haynes. With more than 14 years of experience across corporate and consumer comms, she has held senior media roles at Engine, Mischief and Golin, and worked for more than seven years at William Hill, where she rose to PR director.

Bentley Motors hired Wayne Bruce as its new director of communications, succeeding Andrew Roberts who departed at the end of 2018. Bruce joined from McLaren Automotive, where he was global comms director. He brings 27 years of experience to the luxury carmaker, which includes comms positions at Nissan and Volkswagen. Bruce also spent time as motor journalist at Car and Carweek magazines. 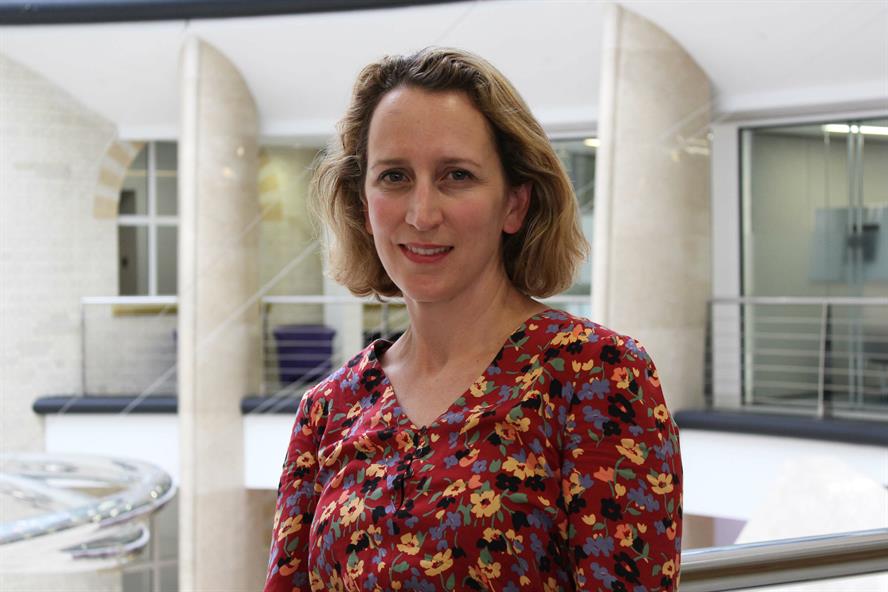 Weber Shandwick promoted Helen Bennett to London MD. She joined the agency in 2007 and for the previous eight years had been global lead of client experience. In her new position Bennett oversees the London operation’s investment in talent and client-led integration across the wider agency’s practices, specialisms and partners. She reports to Rachel Friend, CEO of Weber Shandwick UK and Ireland. Friend was previously MD of the London business before being promoted to CEO in January 2018. There was no London MD in the interim.

The Department for Business, Energy and Industrial Strategy (BEIS) appointed former Number 10 press chief and agency public affairs director Craig Woodhouse as its director of communications. Woodhouse oversees all comms operations at BEIS, including media and campaigns, as well as digital, strategic and internal comms. He joins from Edelman where he was senior director of public affairs, having joined the agency in the autumn of 2017. Before joining Edelman, Woodhouse was, briefly, press secretary to the Prime Minister.

Former Teneo MD Jenny Jamie became the director of communications and public affairs at tech titan Google. She officially joined Google UK and Ireland in March, and reports into EMEA comms and public affairs head Tim Chatwin. She spent most of her career (15 years) at Blue Rubicon (now Teneo), an agency she joined as one of the first 20 staff in 2004, working her way up to MD in 2016 until her departure in 2019.

Mobile brand Huawei strengthened its UK corporate press office with the recruitment of Katy Ringsdore as head of media relations. She joined from digital-only bank Atom, where she led communications. She will focus on media relations across the UK and Ireland and reports to comms director Edward Brewster. Ringsdore joined Huawei at a challenging time, as the US government was placing political pressure on allies that plan to use Huawei’s advanced 5G technology as part of a trade war with China. The move followed the appointment of Sky News veteran Paul Harrison as a senior member of its Europe communications team.

Facebook hired Standard Chartered's public and regulatory affairs chief Ed Bowles as its UK-based public policy director for Northern Europe. Bowles was appointed to help the social media giant implement its strategy to launch its own cryptocurrency. He worked for Standard Chartered for 12 years in a number of public affairs roles, most recently as managing director, group public & regulatory affairs. The appointment followed a number of changes in Facebook's senior comms team in 2019 that included John Pinette as VP of global communications and Alex Belardinelli as comms director for Northern Europe.

Former Mischief CEO Frankie Cory joined TV production company Fremantle as group marketing and communications director. She oversees all marketing and comms around the company’s distribution, entertainment and drama functions, as well as its digital and branded entertainment portfolio. The company’s list of shows includes The X Factor, Take Me Out and Grand Designs. She replaced Oliver Rawlins, who left to join Netflix in October to lead comms across EMEA.

Freuds added to its senior ranks by recruiting Prince Harry's former private secretary and an experienced adland creative: Ed Lane Fox became director, and Ben Bailey creative director. Lane Fox is former private secretary to Prince Harry and was responsible for the creation and strategic direction of Prince Harry’s office, including the Royal Wedding. Bailey brought more than 20 years of agency experience, and was previously a creative director at Wieden+Kennedy. 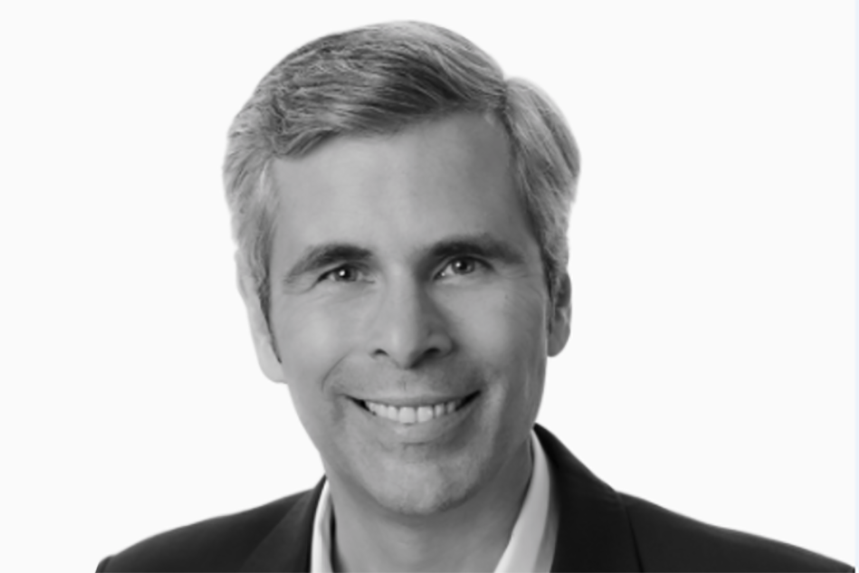 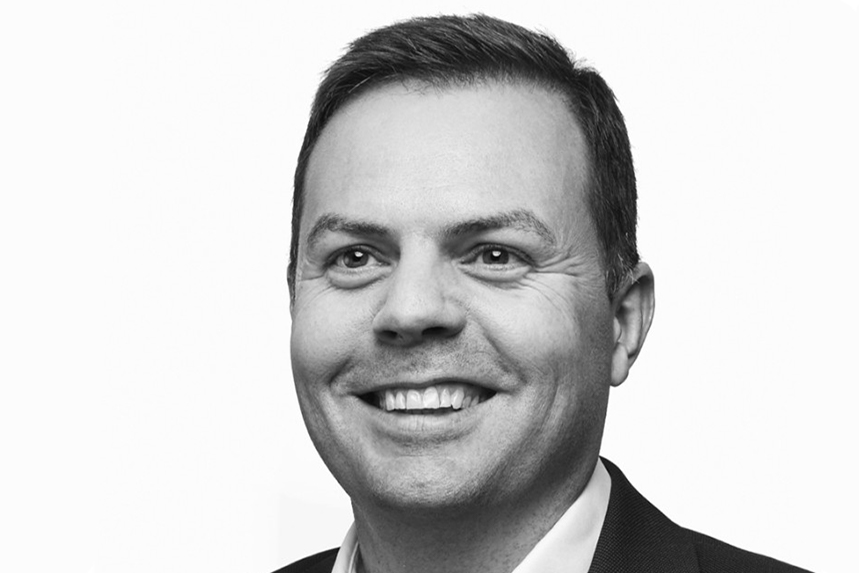 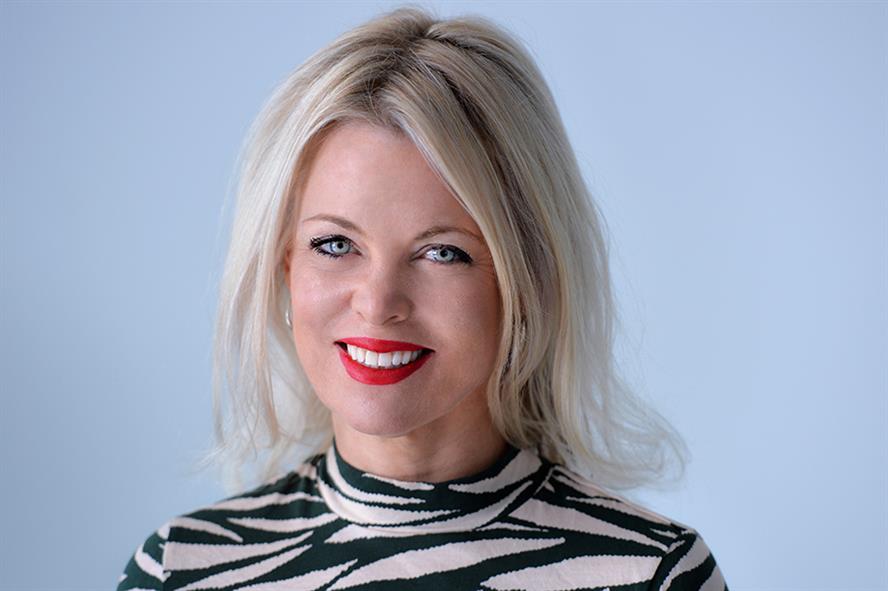 Industry veteran Frankie Oliver rejoined the ranks of Grayling, 20 years after she last worked there, as its new head of consumer brands in the UK and Ireland. Oliver, who worked for Trimedia, now Grayling, earlier in her career, is tasked with growing Grayling’s consumer offer. She replaced Kat McGettigan, who joined the agency in the same role in 2018. McGettigan moved on to run Grayling's biggest global client account, Huawei, which it won earlier this year. As head of consumer brands at Trimedia for nearly seven years, Oliver looked after drinks and telecoms clients. 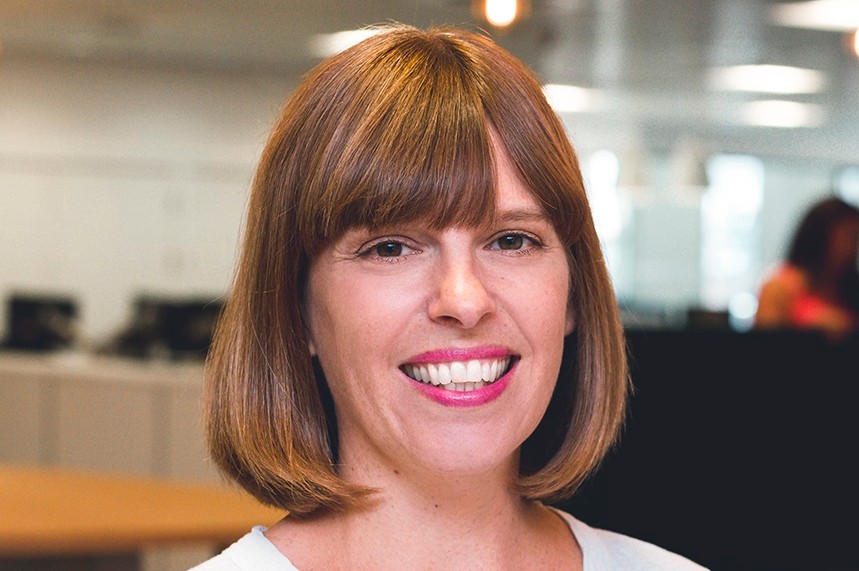 Bibi Hilton stood down as MD of Golin London to oversee the Unilever business across parent company Interpublic, while deputy MD Emily Luscombe also left the agency. Hilton worked at Golin for 13 years, including five years as MD at the London office. As the current president of Women in PR, she will transition into the new role in 2020 and remain based at Golin’s London office. Jon Hughes, Golin global co-CEO, who returned to the UK from Hong Kong in 2018 to oversee the EMEA and Asia businesses, left in December as the agency eliminated its CEO triumvirate with a leadership restructure that saw Matt Neale named sole CEO.

Edelman UK and Ireland CEO Ed Williams succeeded EMEA chief Carol Potter, as the latter moved to the newly created role of global vice chair of brand. Potter remains on the agency’s global operations committee and partner, alongside global CCO Judy John, chief client officer Lisa Sepulveda, and the regional brand leads led by global chair Amanda Glasgow. Williams had led Edelman’s UK and Ireland business since October 2011. Under his leadership, the business has become the UK's biggest PR agency. Revenue doubled during his tenure - reaching £63.1m in 2018 - as the business grew into areas including corporate advisory, research and polling, and risk management.