Context
ASICS used to be the only running shoe brand that was devoted to innovation. Nowadays all big shoe brands talk about the technology in their shoes, in similar voices, demonstrating what it does for a
runner’s body.

The Brief
ASICS – an acronym for a sound mind in a sound body – asked us to launch the new shoe GEL-KAYANO 25, a shoe packed with technology, but not hugely different from GEL-KAYANO 24.

Insight
The ASICS GEL-KAYANO 25 is a running shoe so advanced, that the only thing holding runners back is their minds. While Fitbits, music and scenery pamper the mind, inadvertently making it more injury prone, ASICS believes in strengthening it.

What if we could find a way to highlight this fact to the running world, making them look at their mind as a runners' muscle and putting our shoe at the centre of the conversation?

Most runner shoe brands focus on helping bodies to move faster. To use our Japanese heritage – ASICS is an acronym for a sound mind in a sound body – and start an emotionally relatable conversation on long distance running, we wanted to highlight that running is a mental sport.

Because when you have the best shoes, it is the mind that will hold you back. So what if runners trained their minds as well as their bodies?

Approach
Together with sport scientists we built a 150M runner’s track to train the mind.

We handpicked the right journalists, influencers and talent from markets all over the world. We secured own production on the site, making sure that we had content production throughout the experiment.

We even set out to find out how much of the speed that could be attributed to the mind (around 5%).

Delivery
Journalists, influencers and talent tried the ASICS Blackout Track for 20 minutes each - making it a very personal live experience.

We had a partly pre-recorded launch film going out already the first day, together with press material, high res images and ongoing content with our running influencers and talent.

Day 3 and 4 our professor made a scientific experiment to see how big role the mind plays when running, by running with and without distractions.

The results of the experiment were released a couple of weeks after the live event itself,
proving that the mind accounts for 5 percent of performance on tracks.

To make sure anyone in the world could try a blackout run, we introduced a Blackout Edition in Runkeeper, turning of music and notifications.

The track was the earned engine for the whole campaign, powerful enough to drive
advertising, in store, digital, social.

Together with sport scientists, we constructed an indoor track with no music - pink noise speakers to create an audio vacuum, no tech - removed with metal detectors, no scenery, no starting-line and no finish line.

Journalists, influencers and talent lined up to take part in the experience and to help us spread our message over the world. 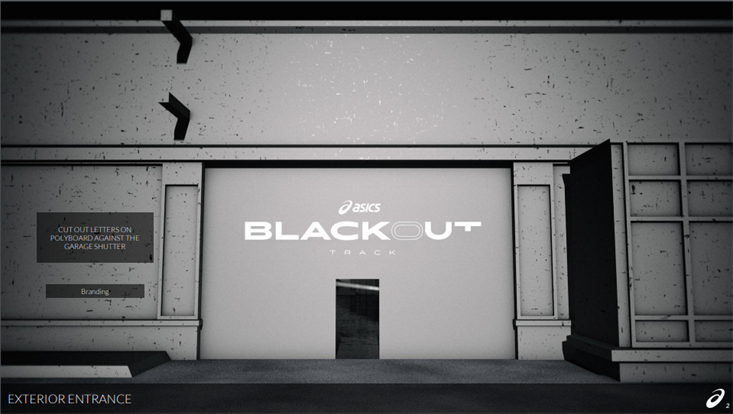 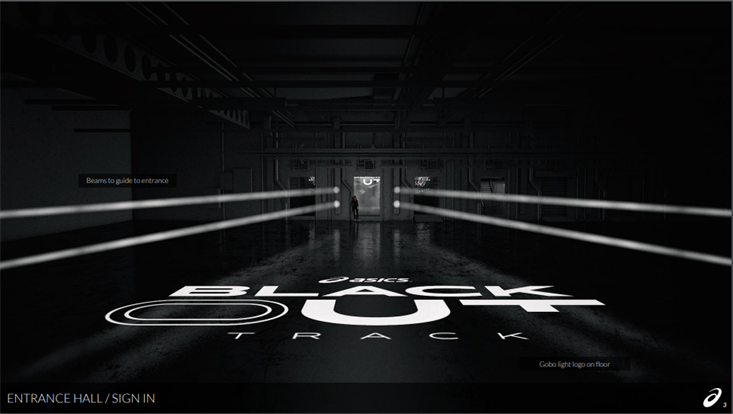 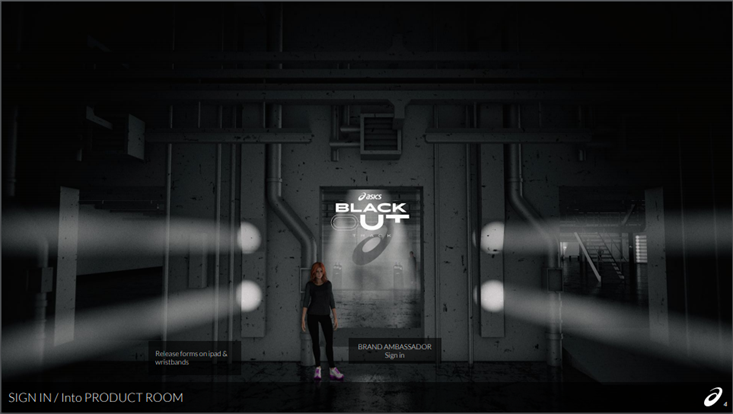 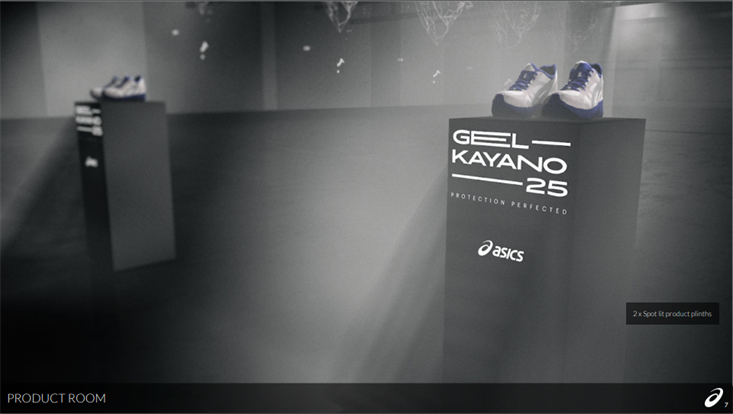 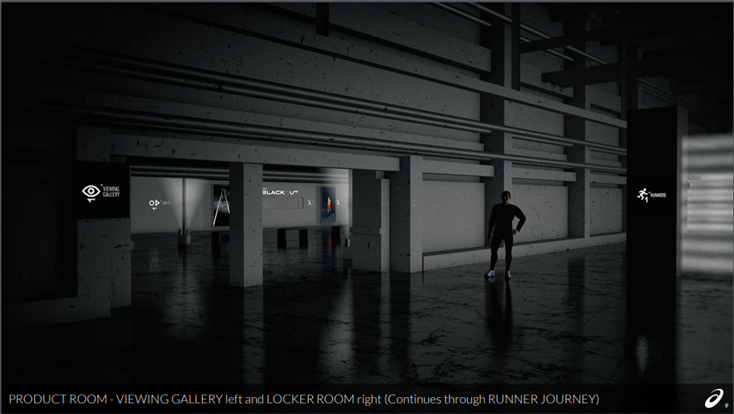 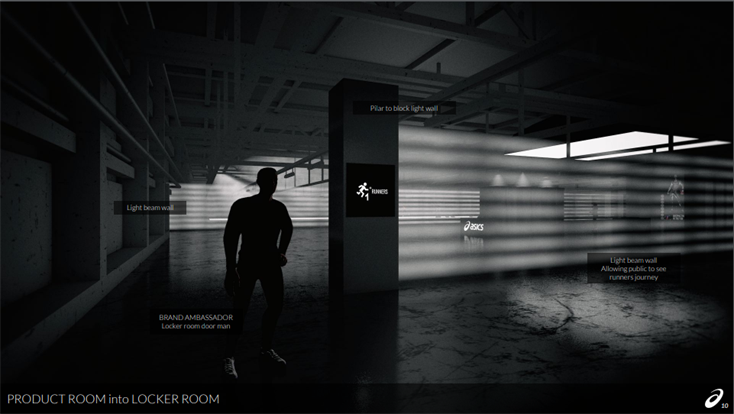 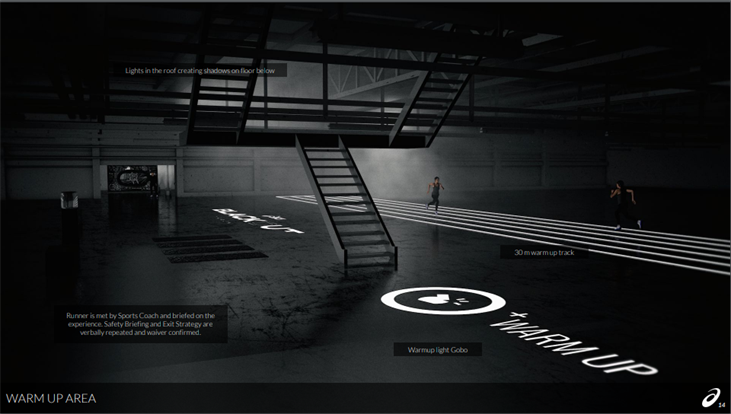 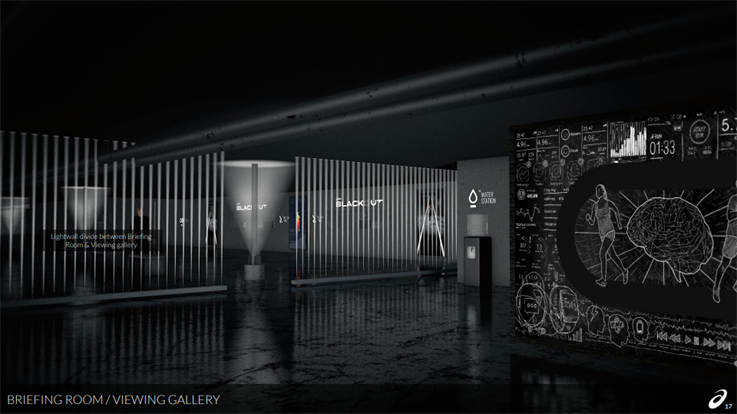 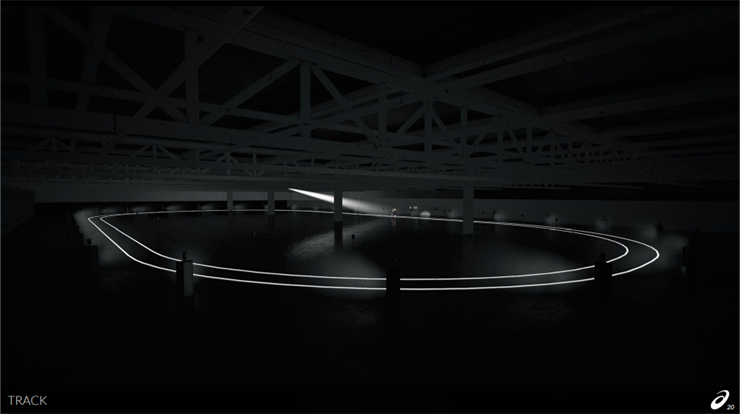 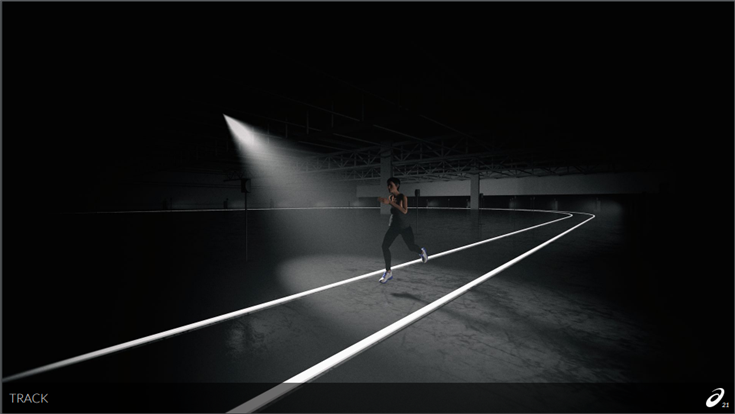 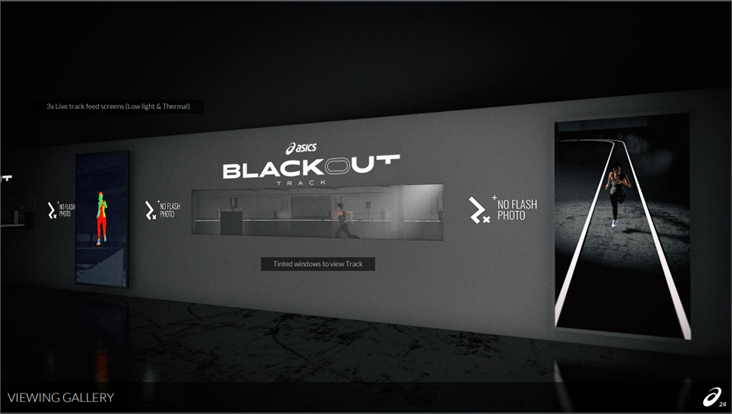 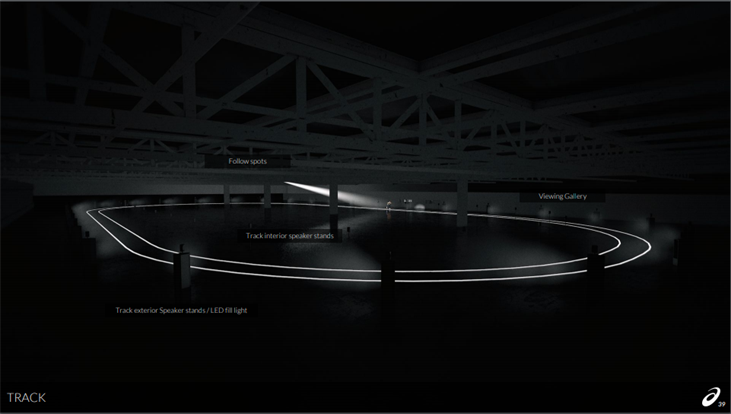