So, the final consultancy - in alphabetical order - on our shortlist… Weber Shandwick.

Near the start of this decade – for the year 2011 – PRWeek estimated Weber Shandwick’s UK fee income as £35.5m, putting it third in the league table after Bell Pottinger and Brunswick.

Last year, we estimated Weber Shandwick’s annual fees at £60m. So the UK operation has nearly doubled in revenues in that time. In the past two years the business has seen double-digit growth, making it the second-biggest PR shop in the UK, increasingly breathing down the neck of first-placed Edelman.

Both agencies have pulled away from the other network generalists, such as Hill+Knowlton, Burson Cohn & Wolfe and MSL, over the past decade.

Weber Shandwick UK is also no stranger to the big awards. It has been a regular presence on stage at the PRWeek Awards and this year again won Large Agency of the Year.

Creatively, the agency has tooled up for the demands of modern PR by hiring data analysts, planners, creatives, producers, content-makers and videographers. It has won many Lions at Cannes, too, including a handful of Silver and Bronze Lions in 2017 for its Brutal Cut campaign (below) for Action Aid UK. 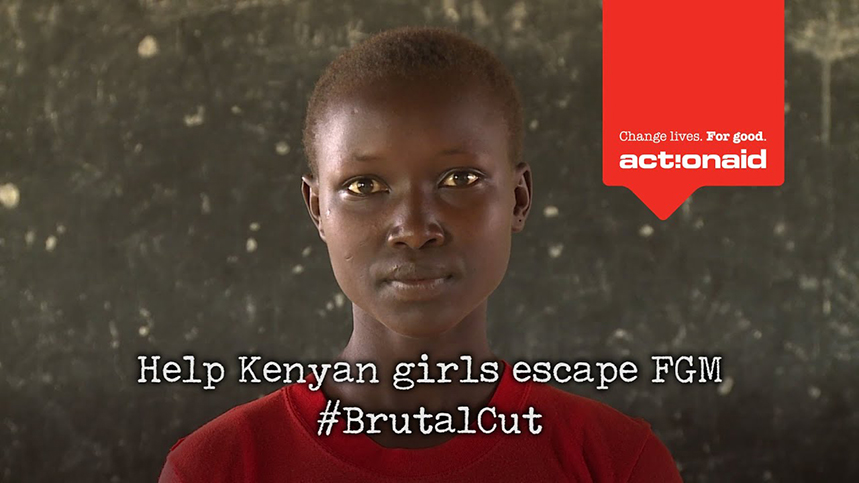 Underpinning Weber UK’s decade-long success is stability in leadership and unusually good succession planning for a networked consultancy. Colin Byrne stood down as CEO early last year – after 20 years with the agency – to be replaced by Rachel Friend, who joined the shop in 2010. Similarly, the chairman of EMEA and APAC is Tim Sutton, whose second leadership stint at Weber began in 2004.