The following campaigns have not been judged on their performance on one metric or another. Instead, they have been chosen simply because they raised a smile, or an eyebrow, or sometimes both, with PRWeek staff.

'Every day is different' 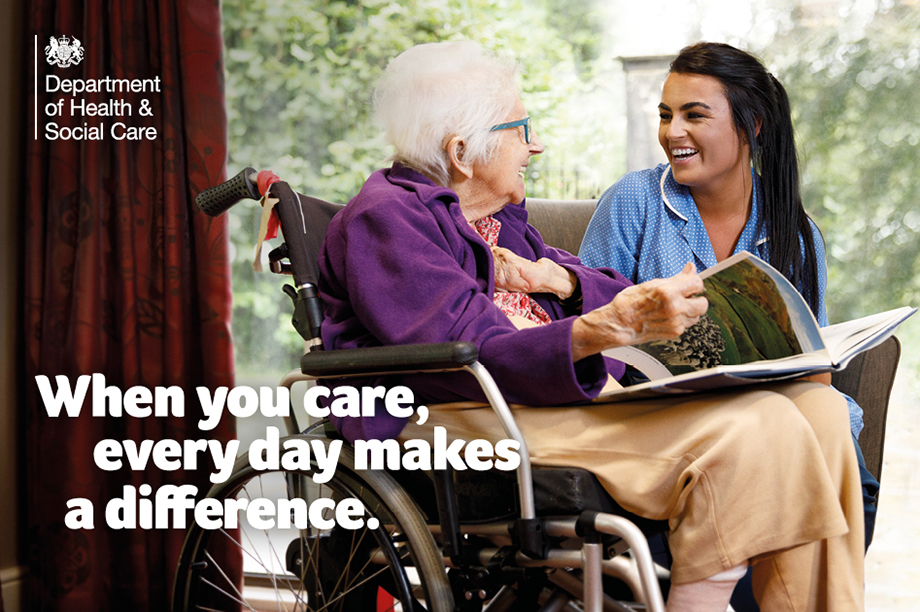 Persuading people to work in social care – a gruelling line of work that is notoriously poorly rewarded in financial terms – is not the easiest of tasks.

The answer, in a campaign by Department of Health & Social Care, is not to mention money, let alone salary. In a classic example of appealing to the heart over the head, the emotional rewards of helping people are front and centre in a heart-warming series of images and sentiments. 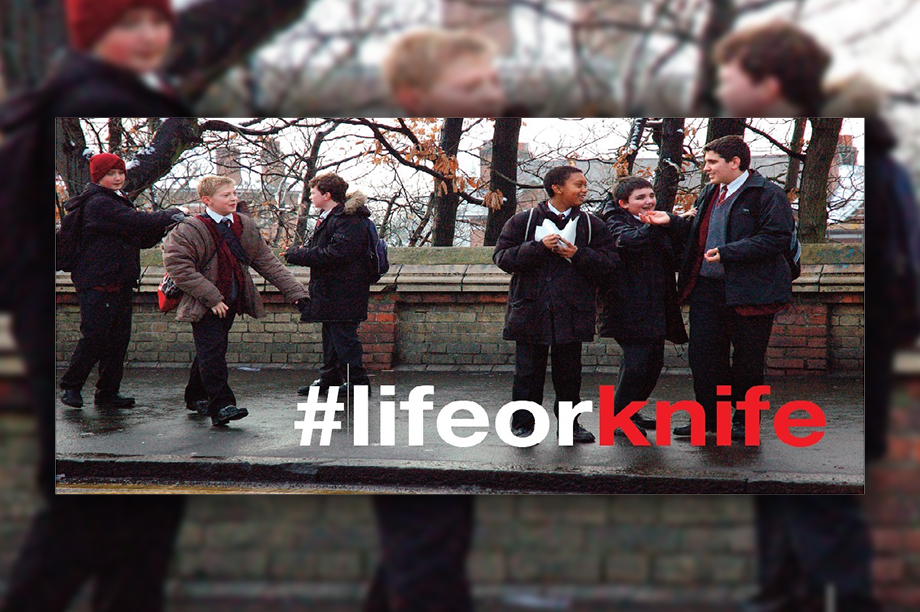 West Midlands Police are tackling the complex issue of youth crime by asking teenagers to make a choice between living life or risking taking one and facing life in jail if they carry knives.

The crime-prevention campaign is supported by the parents of James Brindley, who was 26 when he was stabbed to death in an unprovoked attack in 2017, and features real-life stories of both victims and offenders. 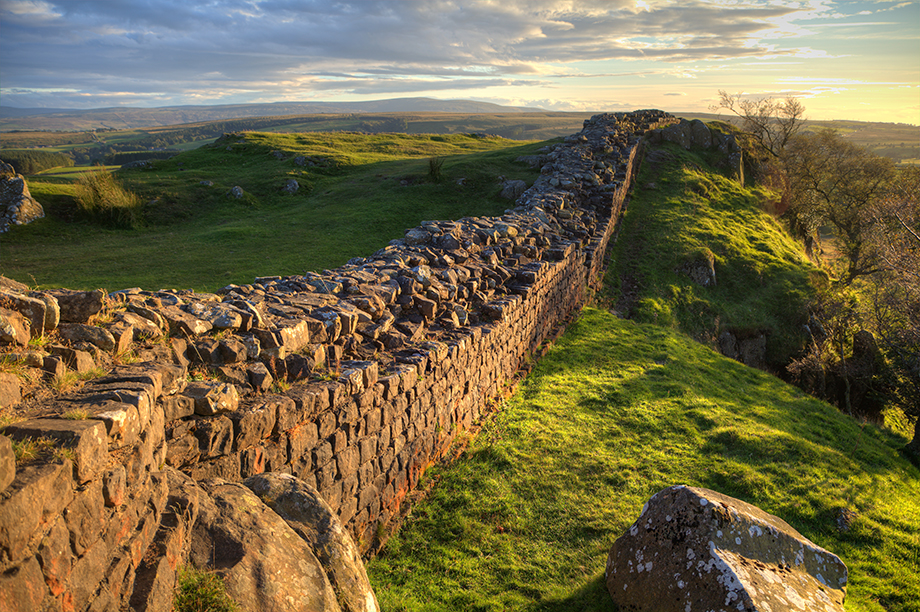 If in doubt, wheel the celebrities out. And so the Duchess of Northumberland has found herself alongside the likes of folk singer Billy Mitchell and former Newcastle United Football Club chairman Sir John Hall.

They are among more than a dozen ambassadors who have been chosen by Northumberland County Council to promote the region as a 'go-to' destination. 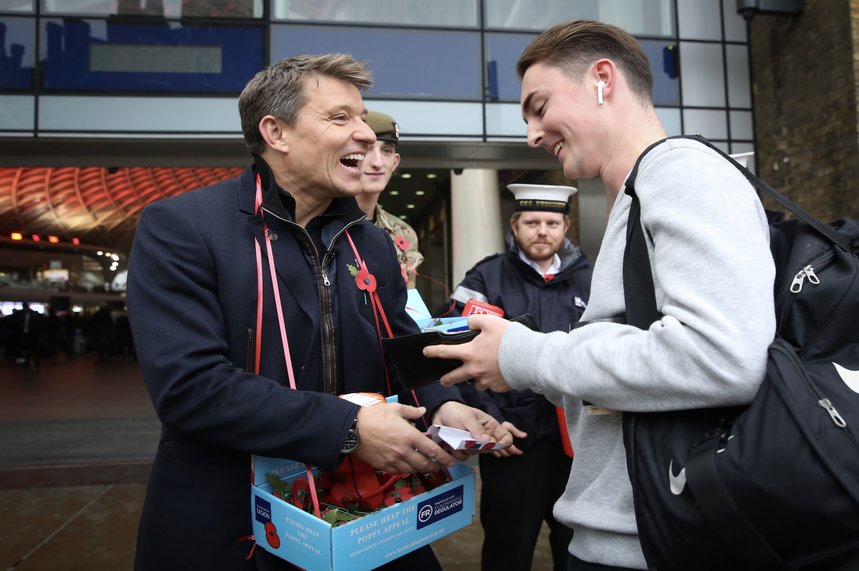 More than a whiff of secrecy surrounded the Royal British Legion's annual fundraiser this year. The Poppy Appeal had a decidedly hush-hush quality thanks to a partnership with British intelligence agency Government Communications Headquarters, otherwise known as GCHQ.

A quirky approach was used to reveal various celebrities supporting the Appeal, with GCHQ devising a series of brainteasers for would-be codebreakers to crack. 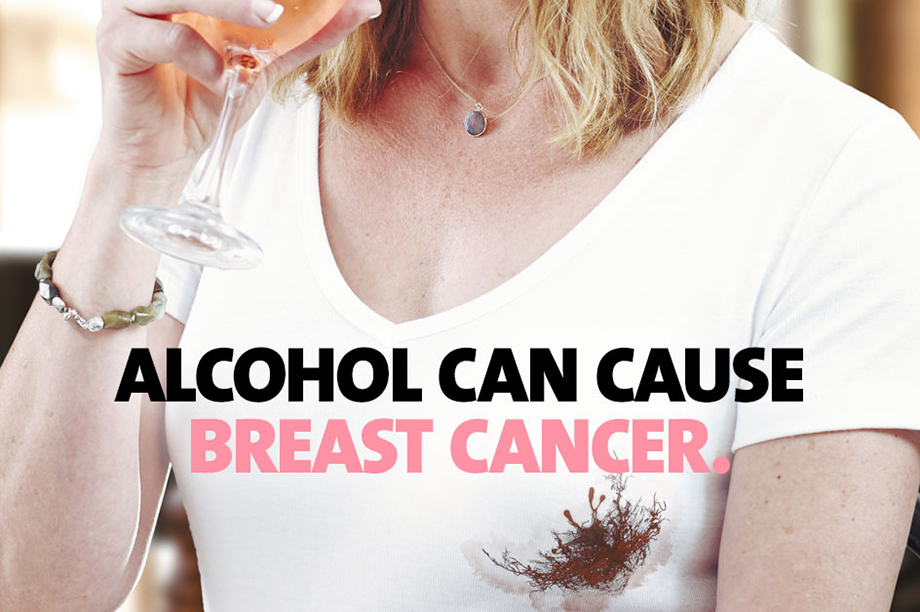 There’s nothing like a good old play on words, and here the use of a comforting phrase clashes with the image of a tumour growing across an unsuspecting woman's chest as she sits having lunch.

In this campaign, by the Yorkshire and Humber Alcohol Alliance, the tumour grows from a drop of wine spilt on her top, symbolising the increased risk of breast cancer from drinking. 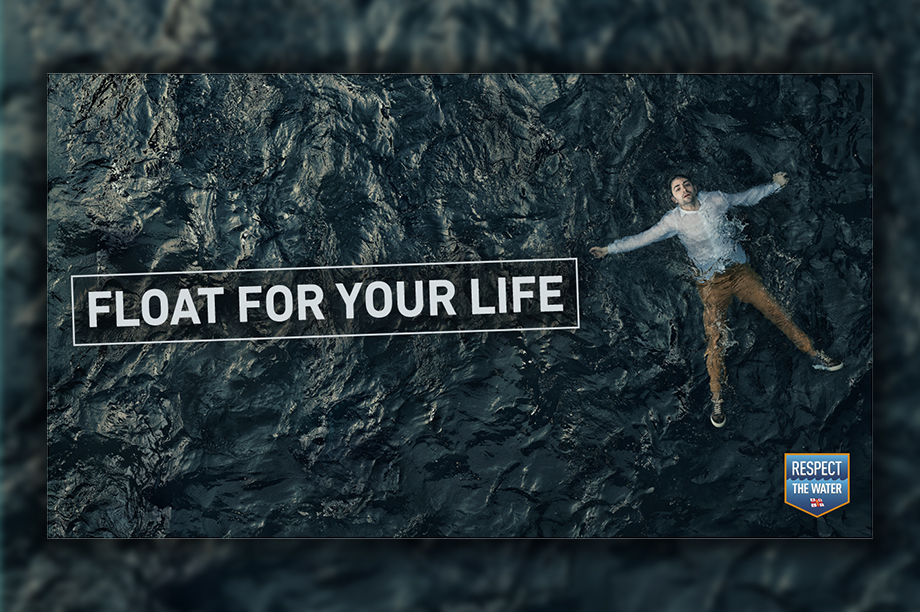 The traumatic experiences of people who have almost drowned breathe life into a campaign by the Royal National Lifeboat Institution (RNLI), which warns people to keep calm and float if they get into difficulties in the water.

This advice has been credited with saving the lives of at least 11 people who were in danger of drowning – some of which are case studies promoting this latest phase of the RNLI's long-running Respect the Water campaign. 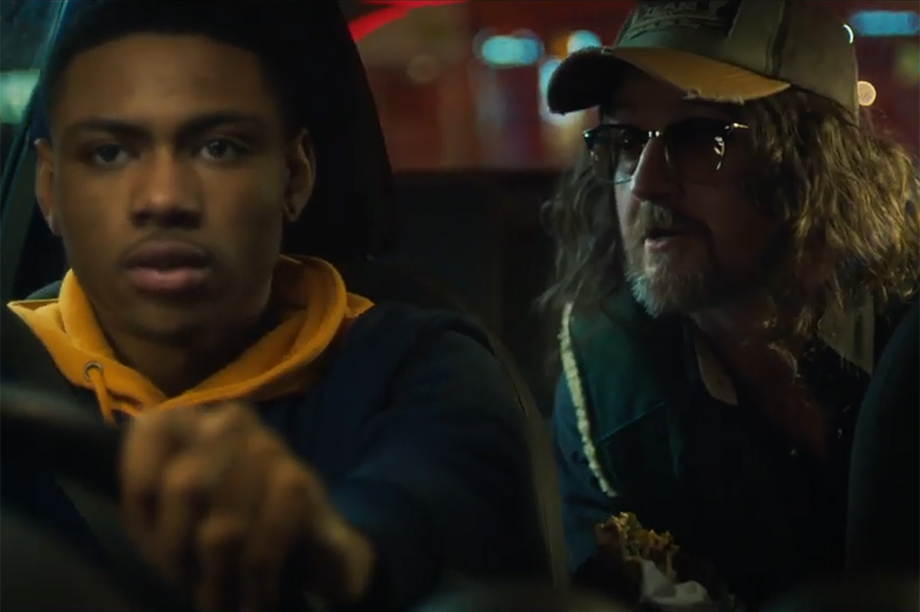 A cult hero on social media, whose true identity has yet to be revealed, The Whisperer is a thinly veiled homage to The Dude, played by Jeff Bridges in cult film The Big Lebowski.

Howling like a wolf, quite literally, as well as references to a sphincter and a pet ferret, are among the ingredients in this off-the-wall road safety campaign, by the Department for Transport and aimed at young drivers.

'This is not consent' 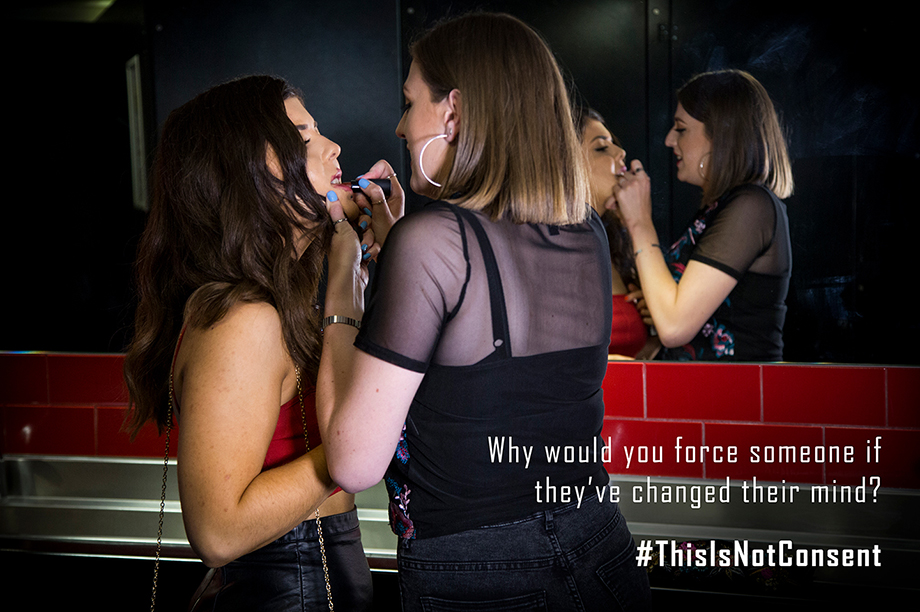 A series of short films featuring couples starts off innocently enough, depicting scenarios such as putting lipstick on or coming home with a takeaway pizza after a night out, but swiftly escalates to anger and aggression.

The portrayals of people forced to do things against their will in everyday situations are used as analogies in this powerful campaign by Norfolk and Suffolk Constabularies to highlight the importance of consent in sexual relationships.