So, the sixth consultancy - in alphabetical order - on our shortlist… W Communications.

Neatly enough, W Communications started up ten years ago, right at the end of the previous decade. Founded by the relentless Warren Johnson, a former director at Freuds, W’s fee income after one year of operation just topped £1m, putting the agency at 141 in PRWeek’s UK league table in 2011.

By the end of last year, however, W had climbed to 42 in the division thanks to annual fee income approaching £8.4m.

The incredible revenue growth (26 per cent last year alone) has principally been organic – thanks to a client list graced by British Airways and Unilever - although recent years have seen Johnson on the specialist acquisition and expansion trail.

Late in 2016 he bought House PR; a year later a stake in jewellery PR specialist Facets; and, in 2018, travel specialist Lotus. The London-based agency has opened a Newcastle office, a branch in Amsterdam and developed a sizeable operation in Singapore. 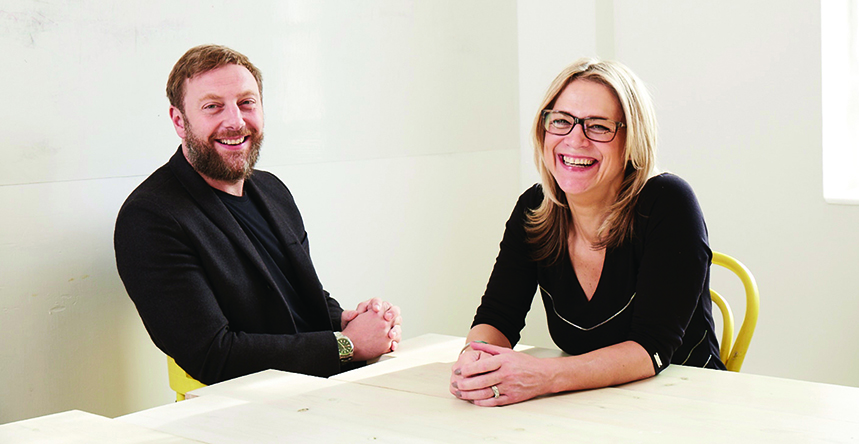 And in 2018, the consultancy won seven Cannes Lions for the Project 84 male suicide prevention work (below) with adam&eveDDB for mental health charity CALM. 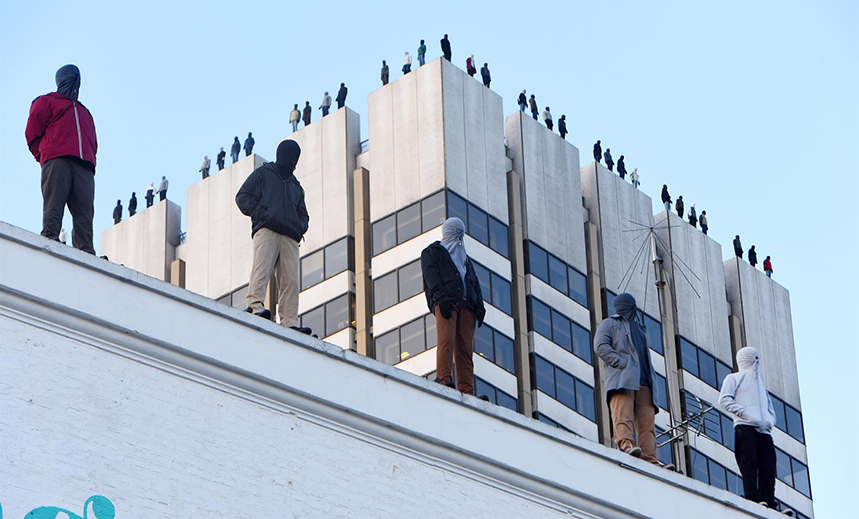 For some in the industry Johnson is overly competitive but there’s little doubt he is always interesting, always entrepreneurial and innovative – he set up social enterprise WX this autumn – and W is one of a handful of agencies that can genuinely claim to have shaken up the PR industry in the past decade.