Comms and public affairs professionals standing for the Labour party and the Lib Dems were successful, but the overwhelming number of former industry MPs were elected for the Conservatives, mirroring the party’s performance overall. 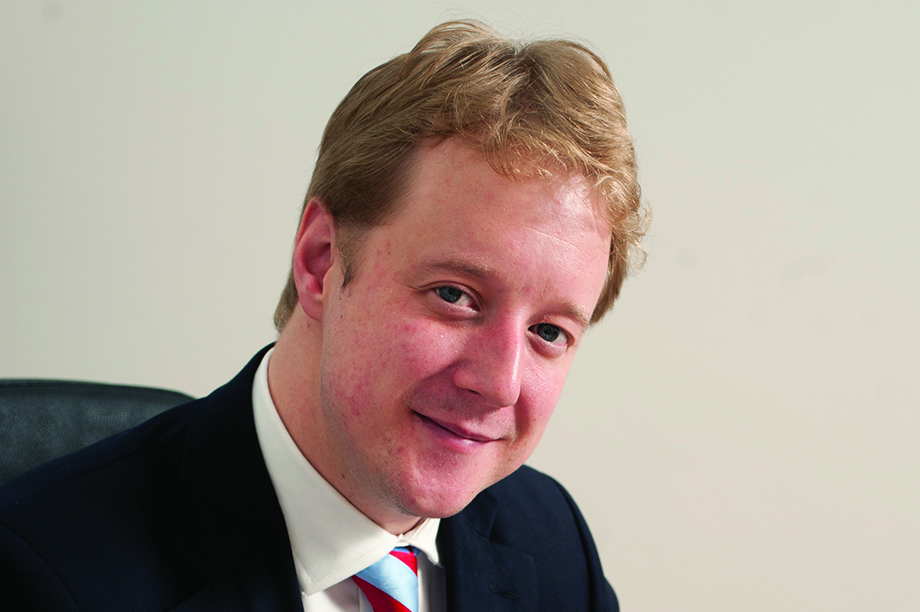 Bristow, a former chair of the PRCA's Public Affairs Board and of the now defunct APPC, was elected with a small majority of 2,500.

He won the seat for the Conservatives from Labour, which had held the seat since 2017 but which lost vote share to the Brexit Party in 2019. 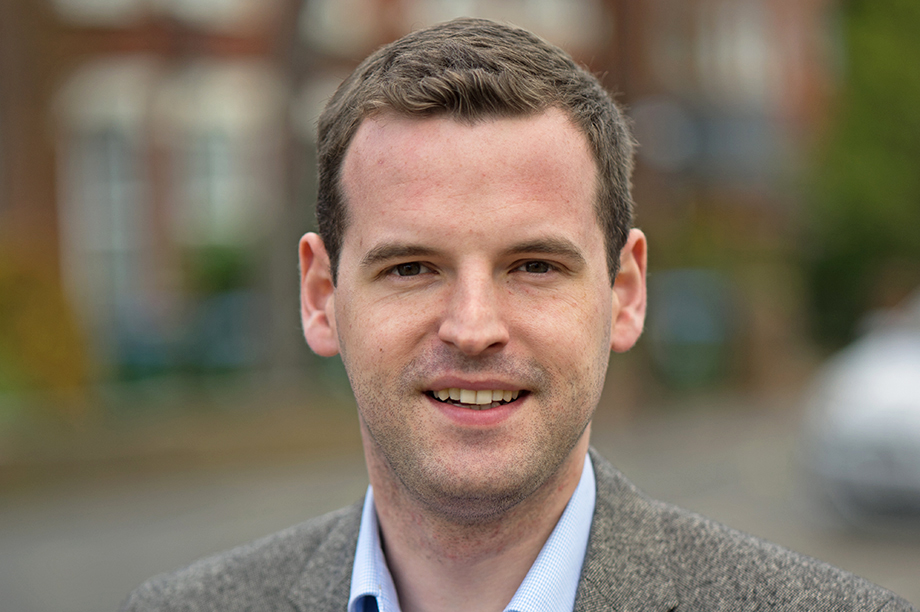 Holmes romped home to victory with a 15,600 majority against his nearest rival, the Lib Dem candidate, to hold this Conservative seat.

Holmes, whose job ahead of the election was head of public affairs at Clarion Housing Group, is also an ex-special adviser for former education secretary Damian Hinds, ministers Damian Green and Patrick McLoughlin, and has worked at Portland Communications. 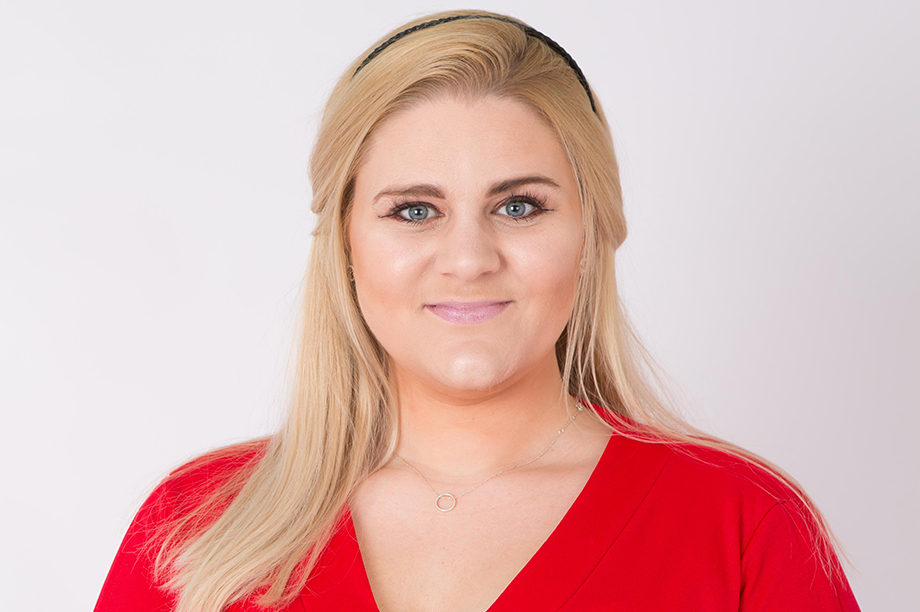 Davies-Jones, who was community engagement manager for Welsh Water at the time of her election, comfortably beat her Conservative rival to hold the seat for Labour, but vote share was down nearly 11 per cent in the constituency, reflecting the party's poor performance in Wales as a whole. 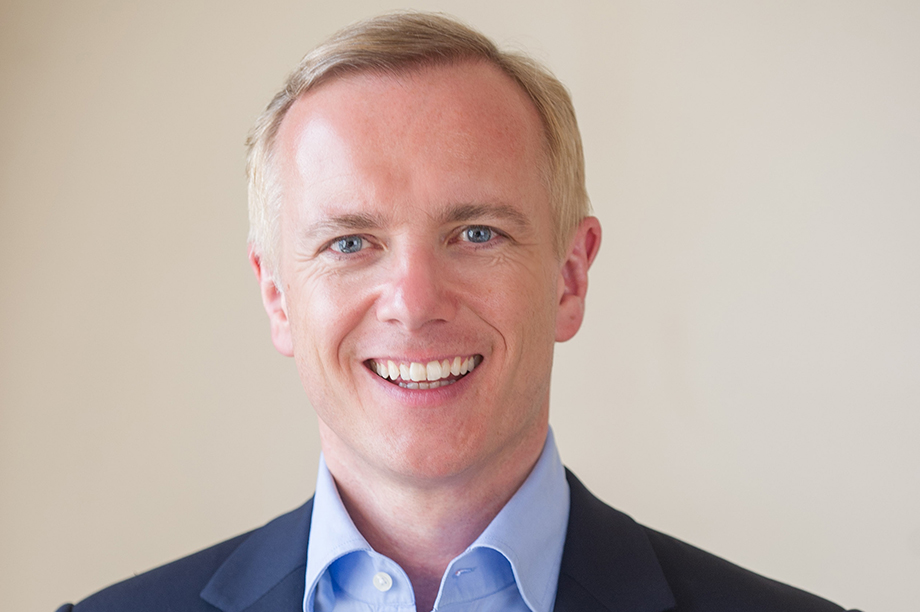 Butler trounced his Lib Dem rival with a majority of more than 17,000 to hold the seat, but vote share for the Conservatives fell just slightly.

Butler is a former TV reporter and presenter turned comms and corporate affairs advisor, running Butler Corporate Communications and Media, and a specialist partner at Pagefield. 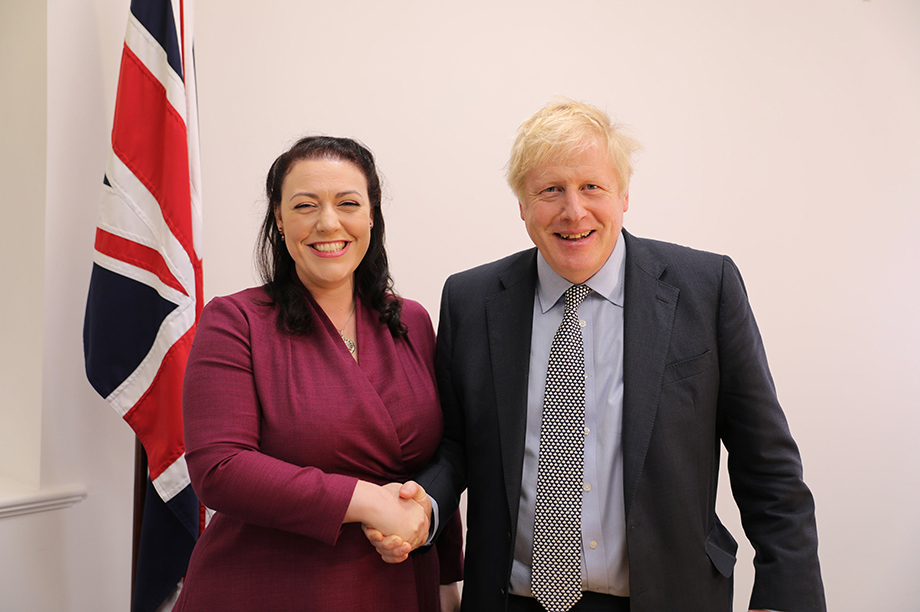 Kearns held the seat for her party with a massive majority of nearly 27,000 against her nearest rival, the Labour candidate. 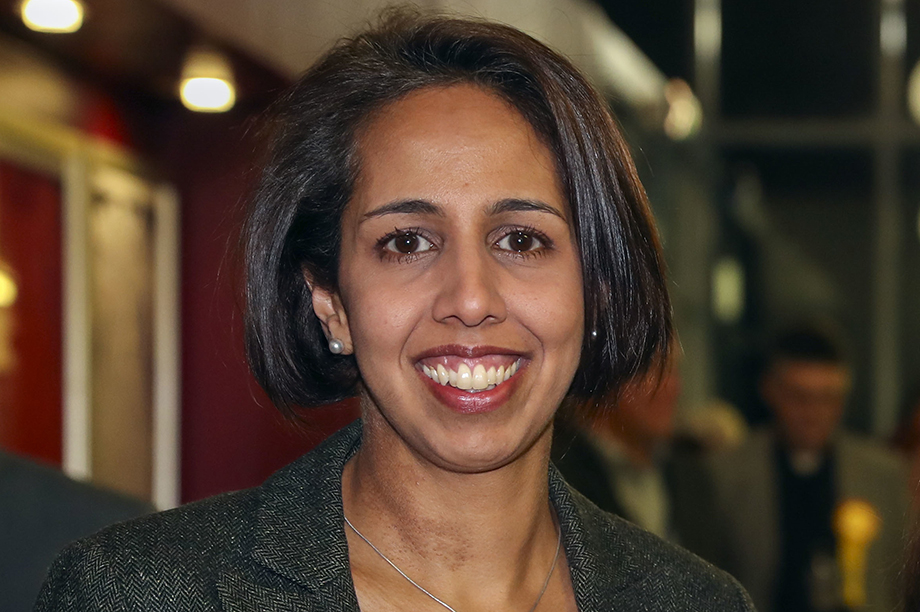 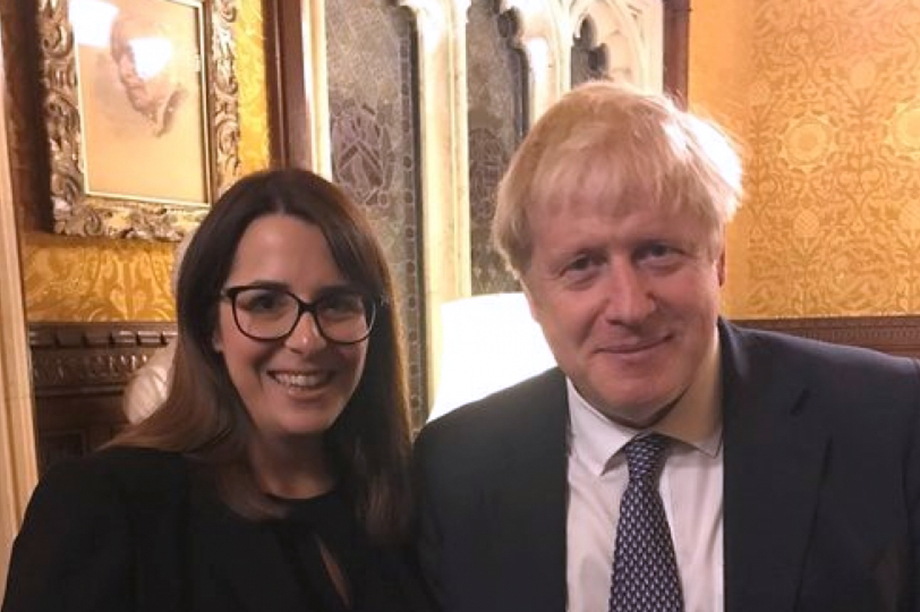 Jones – head of Grayling Wales since 2017 and former external affairs manager at the National Farmers’ Union – took her party to victory in the seat, winning comfortably against her Lib Dem rival and increasing vote share by nearly five per cent.

Close but no cigar 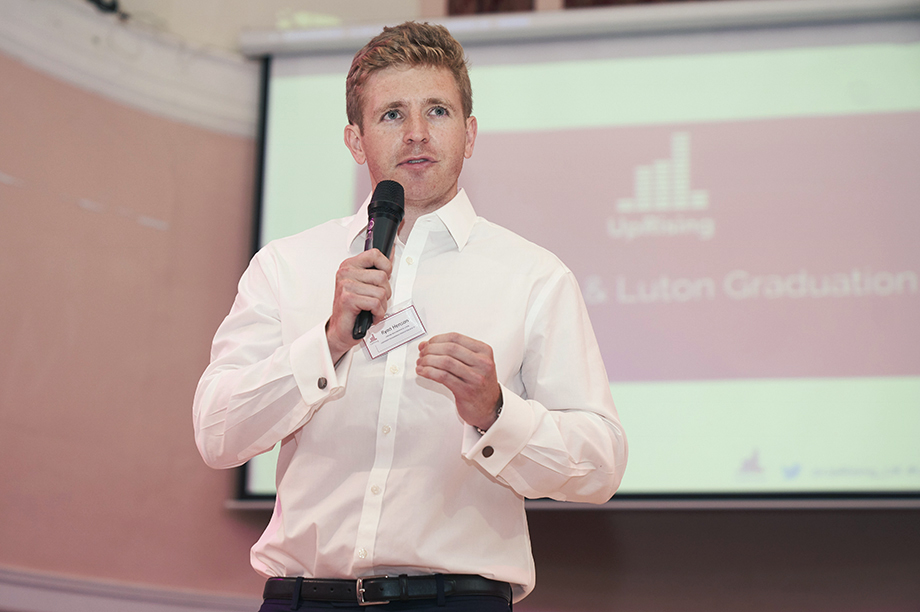 It was a very close second place for the Conservative candidate, a senior political adviser to the charity CAFOD, with fewer than 150 votes separating him from the Labour incumbent. 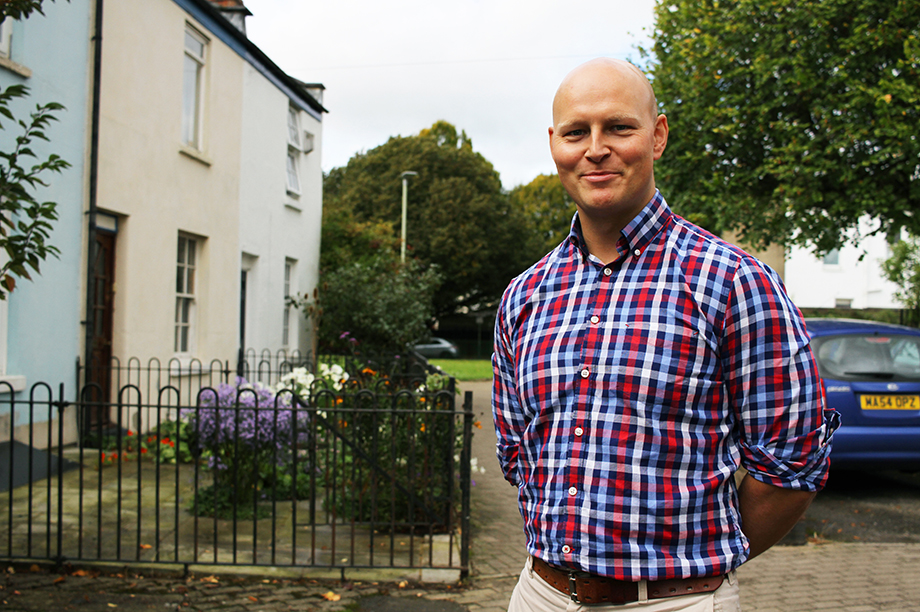 A respectable second for the Lib Dem candidate and senior account manager at Camargue in a close-run race, which he lost by about 1,000 votes. 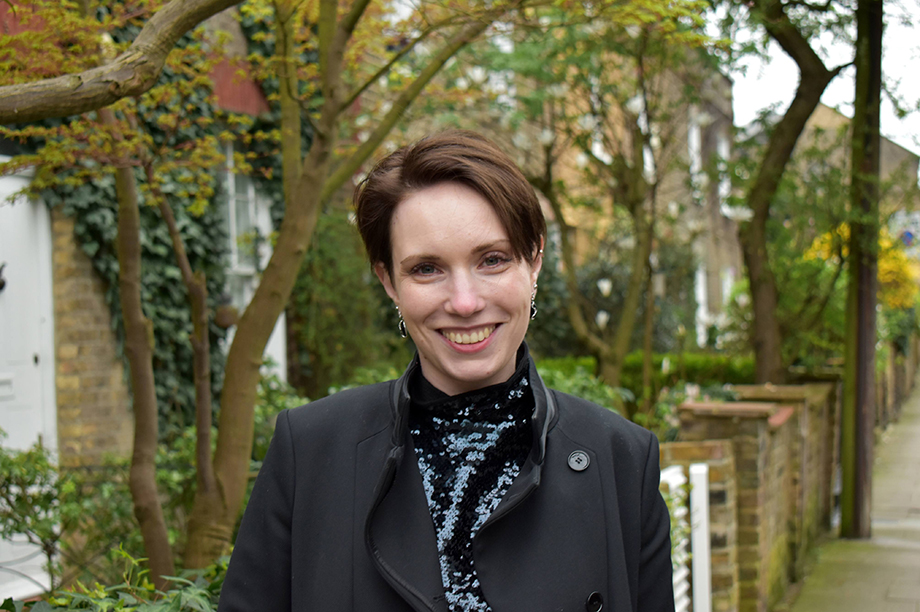 The Conservative candidate and government affairs manager at Novartis lost out – also by about 1,000 votes – to Labour’s John Trickett.