Before you brand me a pretentious cliché for choosing a 16th-century Renaissance artist and click off the article – hear me out.

Caravaggio's artworks were game-changers stylistically and his techniques revolutionised painting, but it's how his works spoke to the masses that strikes a chord with me.

He bucked the trend of painting angelic scenes of the heavens up-high and instead focused on real-life, card-playing hustlers in the shadows of a local inn.

When commissioned to paint biblical scenes that had no relevance to the people of the period, he set them in contemporary situations which everyone found relatable. He basically started doing the PR for brand 'Bible' by communicating its message in a way people would understand.

Plus, he was a loose cannon – Keith Richards has nothing on this man. 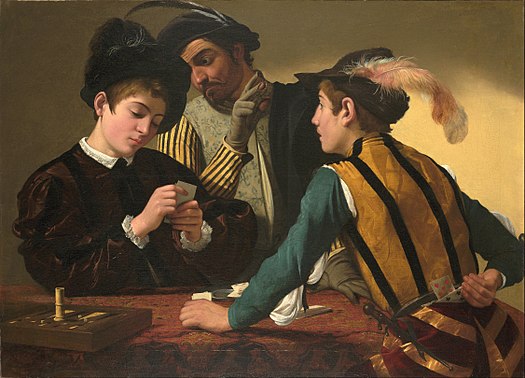 People in the pub

We all talk in the industry about 'culture' and how we get brands into those spaces.

But it's easy to mistake 'culture' as the coolest/newest/shiniest thing (I'm guilty), when it's actually a simple question of what people care about.

In my home town my parents used to have a pub and I worked behind the bar. I would spend my days and evenings pouring pints for people from all walks of life and chatting to them.

There is no better insight than speaking to someone and paying attention to the world around you – that will spark an idea. It's like being an anthropologist (and a good excuse for a beer). 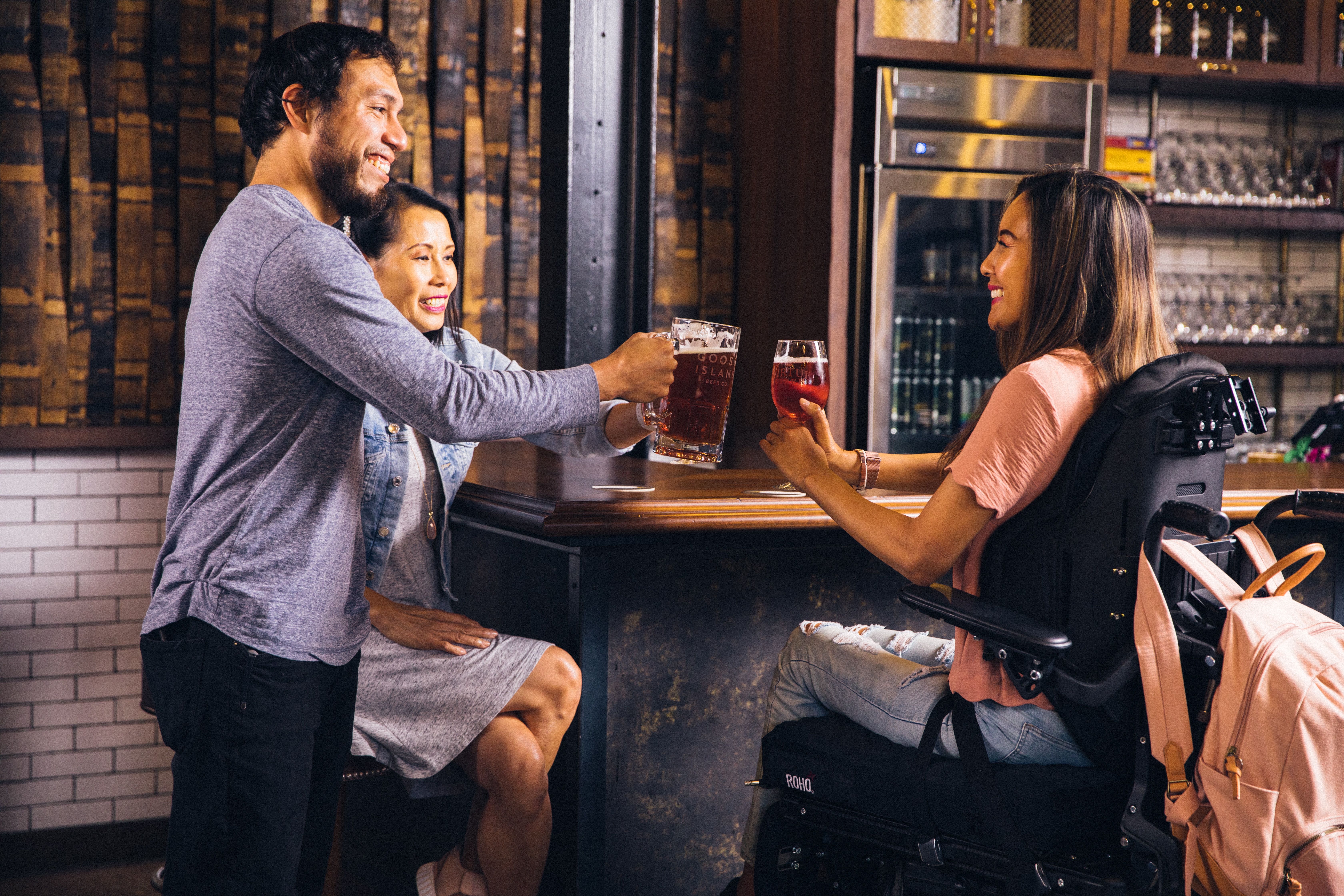 Photo by Elevate on Unsplash

This is a longform blog, written by Tim Urban. He takes complex ideas about everything and anything, then explains his thoughts simply, articulately and with stick figure illustrations.

I love it because I love the idea of learning as much 'stuff' as possible. Problem is that's a hard task. I've now found myself in a 'jack of all trades, master of none' scenario with space, wine, history, loads of oddness – all in an attempt to grow my brain.

I like to see it as being influenced by different industries and subjects, meaning you might approach a brief differently or be pleasantly surprised at what triggers an idea.

My title implies I'm creative, which is true to an extent but if I truly had the talent, I would have been the actor I studied to be (I was bad, but there’s still time, right?!)

So I like to think of my role as a way to collaborate with actual creatives that I find inspiring, and pair them with our clients.

Over the years I've been lucky enough to work with the likes of film director Terry Gilliam (below), fashion platform SHOWstudio, experience maestros Secret Cinema, architectural artist Alex Chinneck and, most recently, the young collective DigiGxl, who are making work that blurs the lines between IRL and digital spaces.

Their creative flair from the complexity of technical craft is stunning. I could never do that! However, what we can do is link them with our client, The Institute of Coding, to create something special and let the actual creatives be creative. 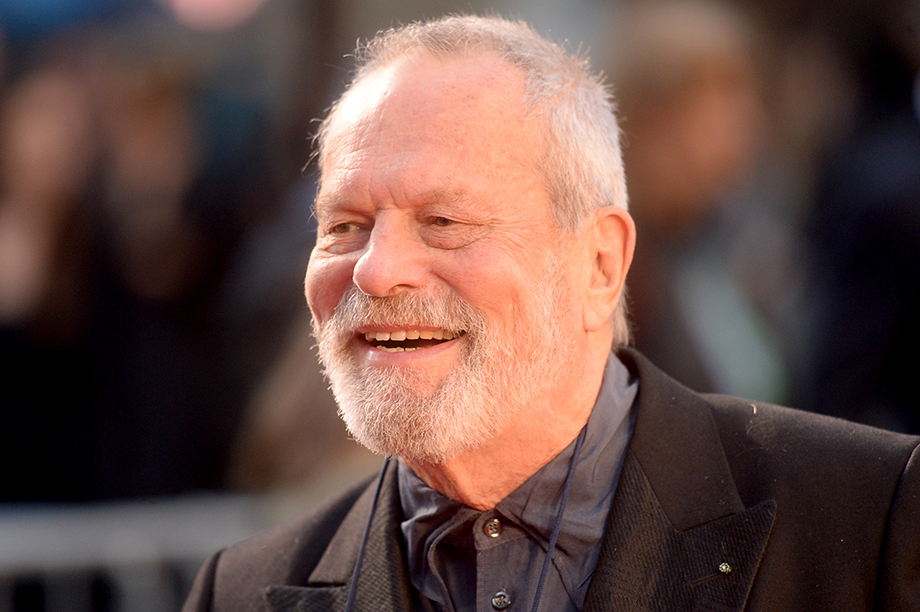