Key messages of the campaign are that donors are desperately needed and can be someone's only hope of beating blood cancer.

The target audiences are people aged 17-55 (the age range for inclusion on the donor register), as well as the over-50s for financial support of the charity's work.

Over the past 18 months Four Communications' work has broken the charity's record for registrations to its blood stem cell donor register, not to mention generating large amounts of media coverage.

This is thanks to a series of compelling case studies the agency has brought to the attention of the media. These range from comedian Al Murray appealing for a donor to help save the life of his young nephew, to a donor meeting the boy whose life he saved, and a youngster who has written an open letter to try to find a donor for his father.

It has targeted media with a variety of stories – some of them data-led, to demonstrate the scale of the problem, while others were aimed at correcting misinformation about what blood stem cell donation entails. But it is the case study packages it has taken to the media that have achieved stunning results.

Meeting the man who saved his life

Four Communications arranged for PA Video to film the emotional meeting of young cancer patient Jack Withers and Michael Merten, a bone marrow donor who saved his life, at the charity's Big Love Gala in November 2018. 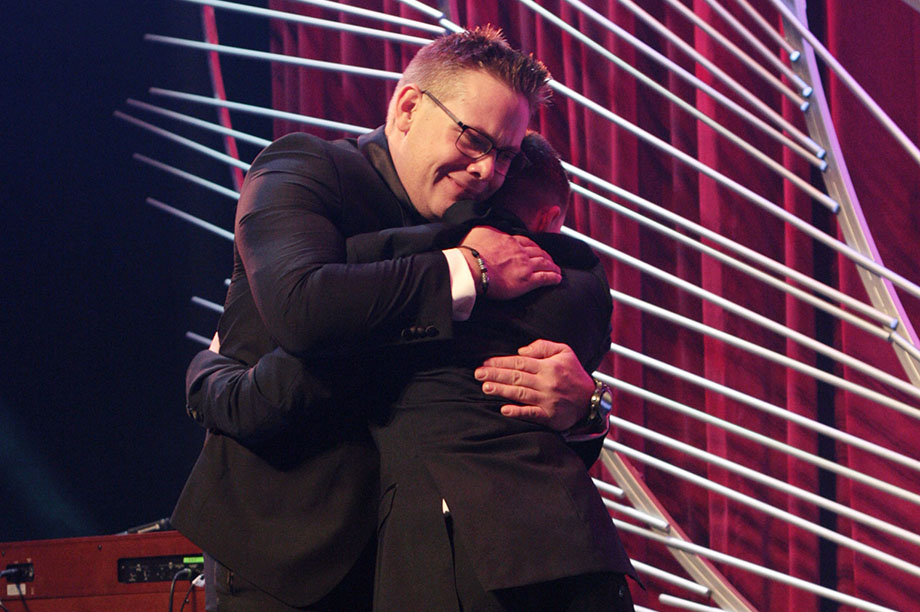 The story was syndicated across 240 media outlets and resulted in more than 2,000 people registering to become donors.

This is the emotional first meeting of a cancer patient from Walsall and his life-saving donor. Jack Withers was 10 when was told he had six months to live, but a bone marrow donor from Germany saved his life. Jack is now 13 and met Michael Merten at the @DKMS_uk Big Love Gala. pic.twitter.com/TjcCa6J5qh

The son trying to save his father’s life

Another story, in February this year, achieved even bigger results. The agency worked with blood cancer patient Peter McCleave to secure coverage for an open letter written by his nine-year-old son Max, in which the boy pleads for people to sign up to the register to save his father’s life. "If my daddy doesn't find a stem cell match he will only have seven more years with me and I want lots more," Max wrote. 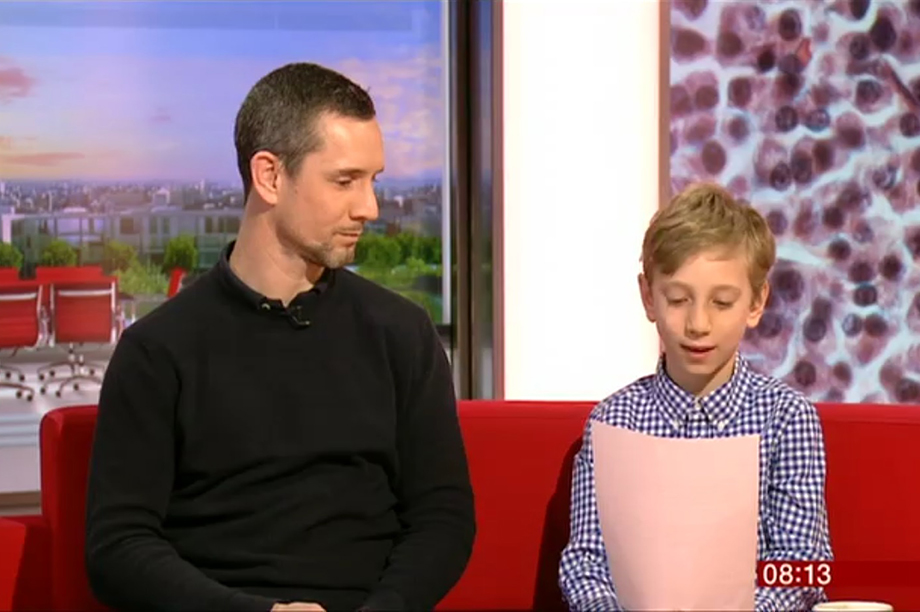 The story was covered in the Metro, which prompted a piece on BBC Breakfast – resulting in the charity receiving more than 10,000 registrations within 24 hours and the highest number of donations it has ever had in 24 hours, totalling £20,000.

Just last month, the agency worked with comedian Al Murray, whose six-year-old nephew Finley has juvenile myelomonocytic leukaemia, to secure interviews with major national broadcast outlets including Good Morning Britain, Sky News, the BBC's Victoria Derbyshire and BBC News. There were 450 pieces of coverage and 28,000 registrations to the charity's donor register. Some 20,591 were brought in on one day alone, breaking the charity's previous record of 16,000 registrations in 24 hours.

Comedian @almurray is urging people to become stem cell donors after his 6-year-old nephew was diagnosed with a rare type of leukaemia.

He tells @skystephen why just registering could be a life saving gesture.

Comedian @almurray is urging people to sign up to the blood stem cell register after his six-year old nephew was diagnosed with a rare and aggressive form of childhood leukaemia.

Al explains what to do... pic.twitter.com/LKZ2LpANbr

In the past 18 months, more than 361,000 people have registered with the charity as donors – doubling the number that were previously on its register. There have been more than 760 pieces of media coverage, with an estimated reach of about half a billion, and the media coverage KPI has been exceeded by 1,104 per cent, according to Four Communications.

Anna Frodsham, head of marketing and comms at DKMS, said: "Together, we have achieved great things – Four has smashed its KPIs and secured some exceptional media opportunities, including a record-breaking appearance on BBC Breakfast, which motivated over 10,000 people across the UK to take the first step in becoming a potential lifesaver within 24 hours."

She added: "The heightened level of media coverage over the past two years has contributed to us exceeding our donor recruitment target for 2018 and hitting our target for 2019 five months early. There is still more work to be done, but we are confident that, alongside the team at Four, we can continue to change perceptions, recruit more blood stem cell donors and save more lives in the future."