Procter & Gamble's Always menstrual hygiene brand turned #LikeAGirl (launched in 2012) into a rallying cry, and an insult into a confidence movement. The brand and MSLGroup have won multiple PRWeek Awards for their work using purpose marketing before it became mainstream. 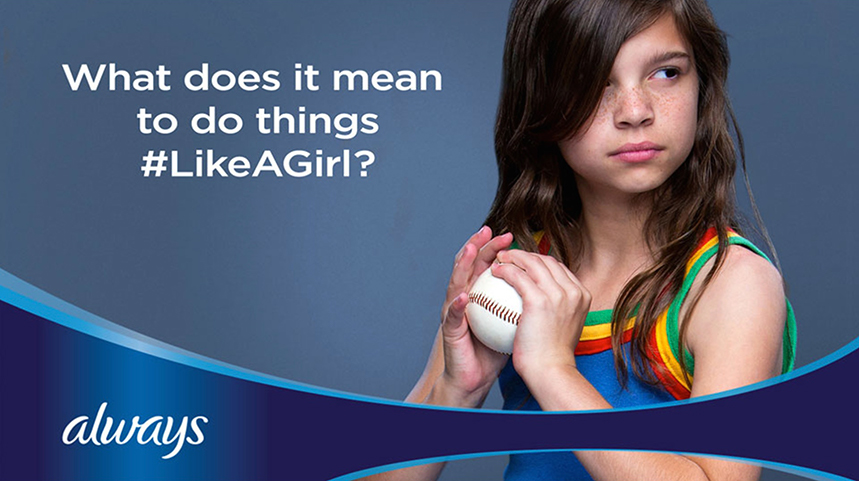 Whether it is painting a polar bear with a St. George's Cross, teaming up with Stonewall to promote rainbow laces or fooling sports press to 'unsponsor' football clubs – the betting brand is a master of stunts that generate unrivalled cut-through and position it as having a conscience in an industry known for its lack of one.

The high-street bakery chain's brilliant vegan sausage roll campaign was one of the most hyped stunts of the year, delivering strong sales and earned media. Greggs has a history of pitching its pastries into the headlines, including turning a store into a romantic Valentine’s getaway, Gregg’s nightclub and a hilarious online exchange with Google. Few do social media and PR/comms better.

The fast food chain's use of humour to respond to a genuine corporate crisis – when many of its stores ran out of chicken in 2018 – will be studied in PR classes for years to come. KFC's cheeky and irreverent voice, taking a lighthearted dig at itself by rearranging its letters to read "FCK" on a chicken bucket, is a masterstroke. The brand is also well known for its clever social media and fun ads. 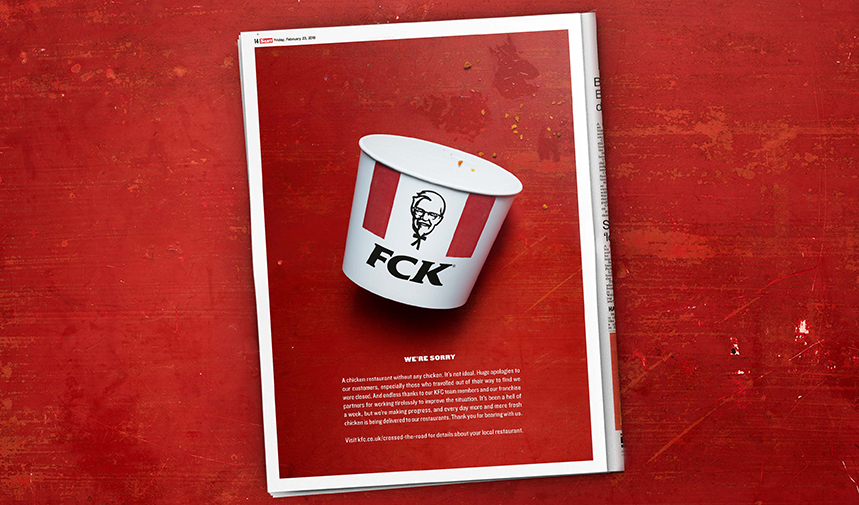 In one of the most creative, high-spending and bold marketing categories - beer and spirits - it takes real chutzpah to stand out.

BrewDog has become synonymous with bold and often controversial PR-led campaigns, elevating the craft beer maker from a relative minnow to one of the fastest-growing drinks brands in the world.

Testament to its success are its growing fanbase, chain of bars and business valuation of more than £1.7bn at a time when beer consumption in mature markets is declining.

In this decade, BrewDog has worked primarily with Manifest and, for a few years, The Romans, winning nearly 50 industry awards.

Its hit campaigns have included creating 'protest' beer Hello My Name is Vladimir, which targets homophobic legislation in Russia, and driving a tank to the Bank of England to launch Equity for Punks. 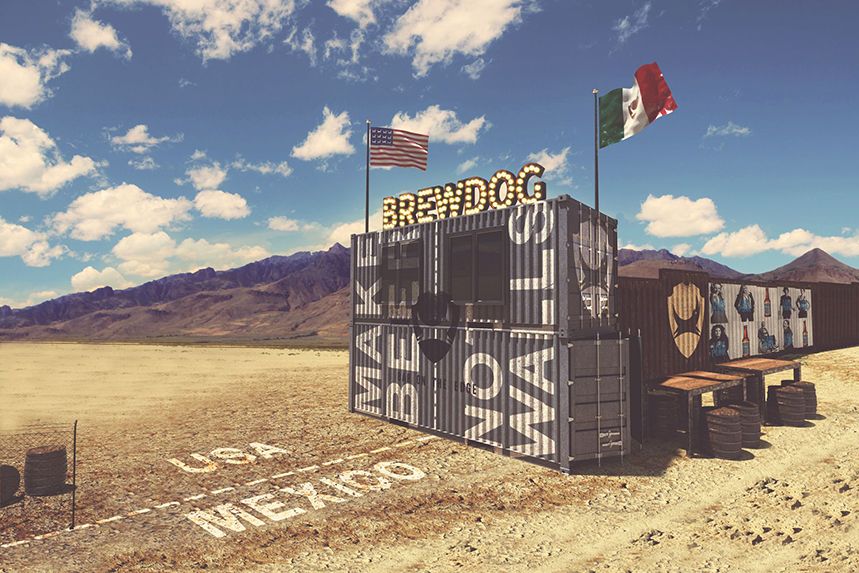 Other prominent campaigns include 'Make Earth Great Again' and 'Bar on the Edge' (pictured above), which took a dig at US president Donald Trump's policies on climate change and immigration, again reinforcing BrewDog's novel approach to purpose marketing.

The brewer has also launched BrewDog Airlines and the Doghouse – the world's first craft beer hotel.

Hiccups aside, almost every campaign has elevated the brand into the minds (and sometimes hearts) of beer consumers, swelling its loyal community of craft beer enthusiasts.

BrewDog has, without question, shaken up a beer industry now dominated by multinationals.

At the heart of its success has been clever, irreverent and unforgettable communications campaigns.