The subject of an obscenity trial in the UK, it’s an incredibly raw account of life written by Hubert Selby Jr while housebound; only able to gather inspiration from the street outside. Validation for anyone who agrees people watching is a credible hobby. I love how his writing style throws grammar rules out the window to unsettling effect. 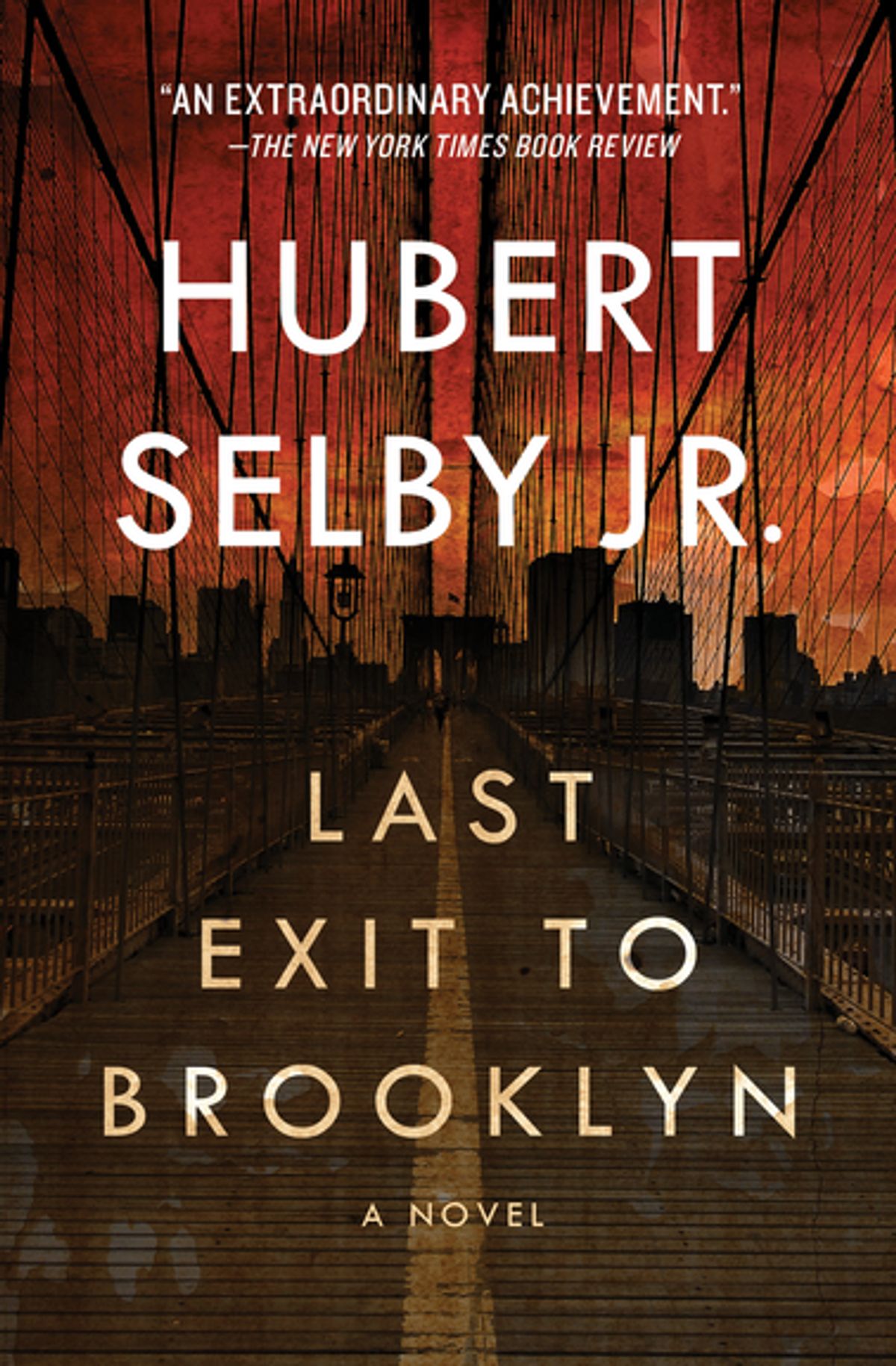 Unlike crap earned ideas, which die in a journo’s inbox, crap advertising gets to shout at you from every available billboard. And there’s a ton of banal street wallpaper out there. So it’s inspiring that irritated creative folk are hijacking it with more important cultural messages. Check out Subvertiser and Special Patrol Group among others. 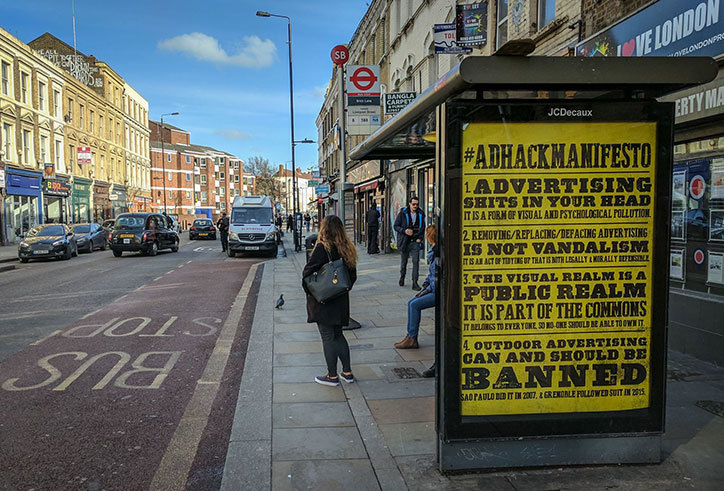 '60s ad man with a conscience, who rejected the norms of advertising in favour of big ideas that used the power of PR. Some even say he invented social media before the internet. He went on to kick-start the green movement and free a Caribbean island – all with a flair that inspired the likes of Tom Wolfe and John Steinbeck. Have a read of ‘Changing the World is the Only Fit Work for a Grown Man’. 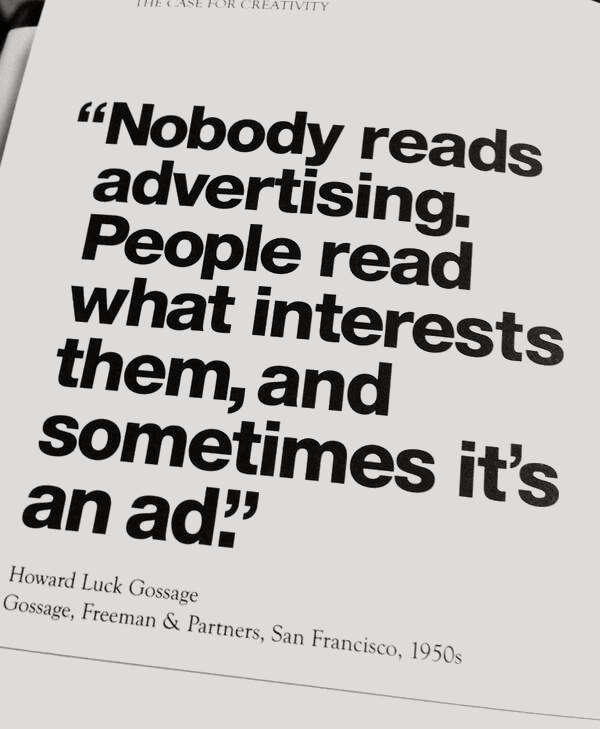 I’m obsessed with music and its power to transport your mind somewhere else – which comes in handy seeing as part of the day job is glorified daydreaming. From film scores to techno, it all has its uses at different points. Today it’s been Aphex Twin’s Selected Ambient Works ‘85-’92 (below) – classic old work that will teleport you to the future. 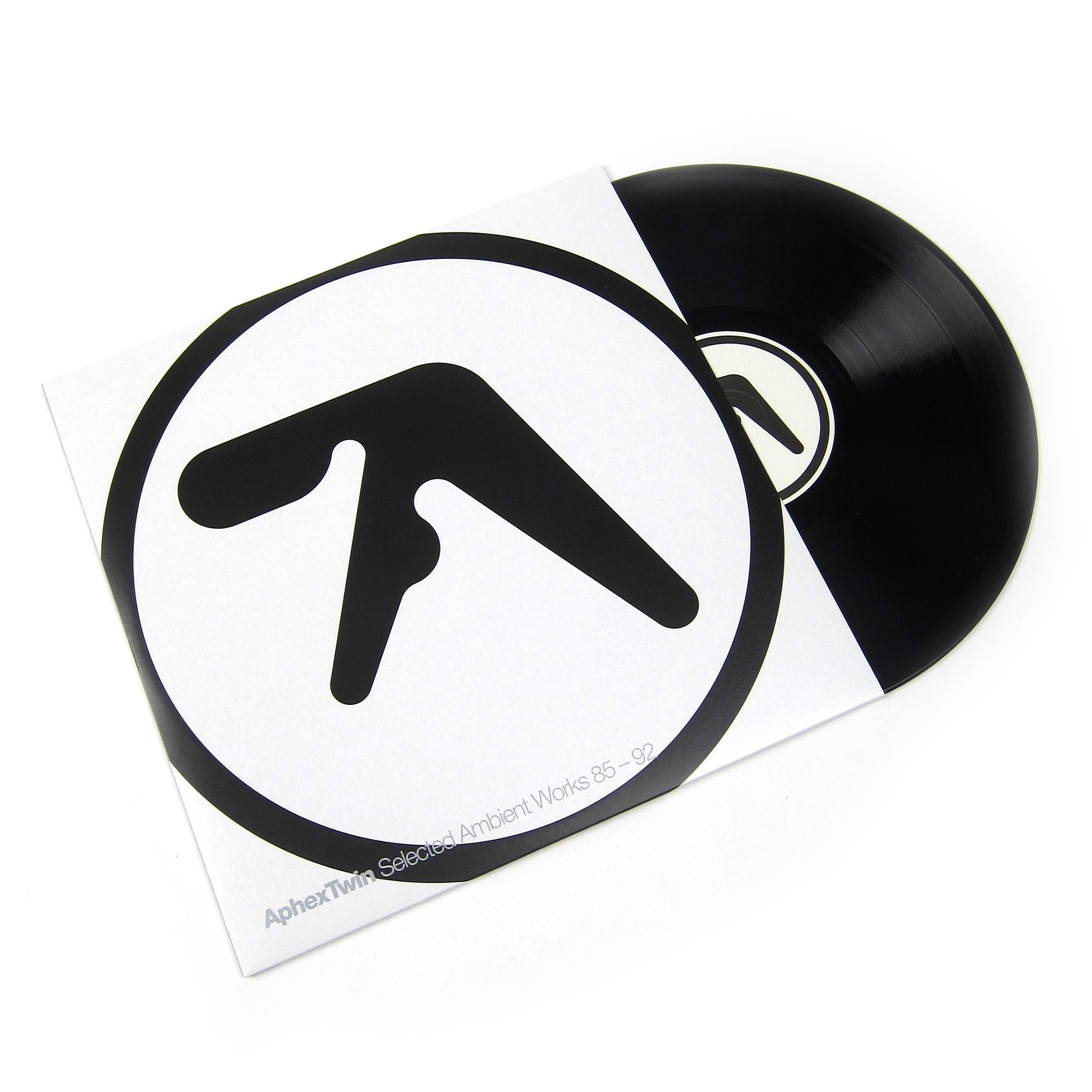 Well, the state your brain’s in afterwards at least. Not trying to go all 'New Year, New You', but the science proves exercise gets your brain ready for being creatively inspired. Plus if you add strong coffee on top of the endorphins afterwards, you’ll feel like the visionary love child of Elon Musk and Prince for approximately 30 mins; so kinda worth giving it a pop.