Turner prize and Oscar-winning Steve McQueen’s ambitious visual portraits of citizenship is a truly remarkable feat that offers an uplifting and rare glimpse into London’s future.

McQueen’s Year 3 project is a patient work of art, which took over two years to document.

Thousands of primary school children – from state to independent to faith schools – are celebrated in the humble class photograph. Their joyful images take centre stage at Tate Britain and are plastered across London’s billboards and boroughs.

What has been achieved is a compelling census of the next generation of London, and when you consider the temperature of the nation, the work is timely and poignant. The project illustrates hope, a bright future and togetherness – which is much needed right now.

It’s rare to genuinely deliver this kind of impact in our cluttered capital city. 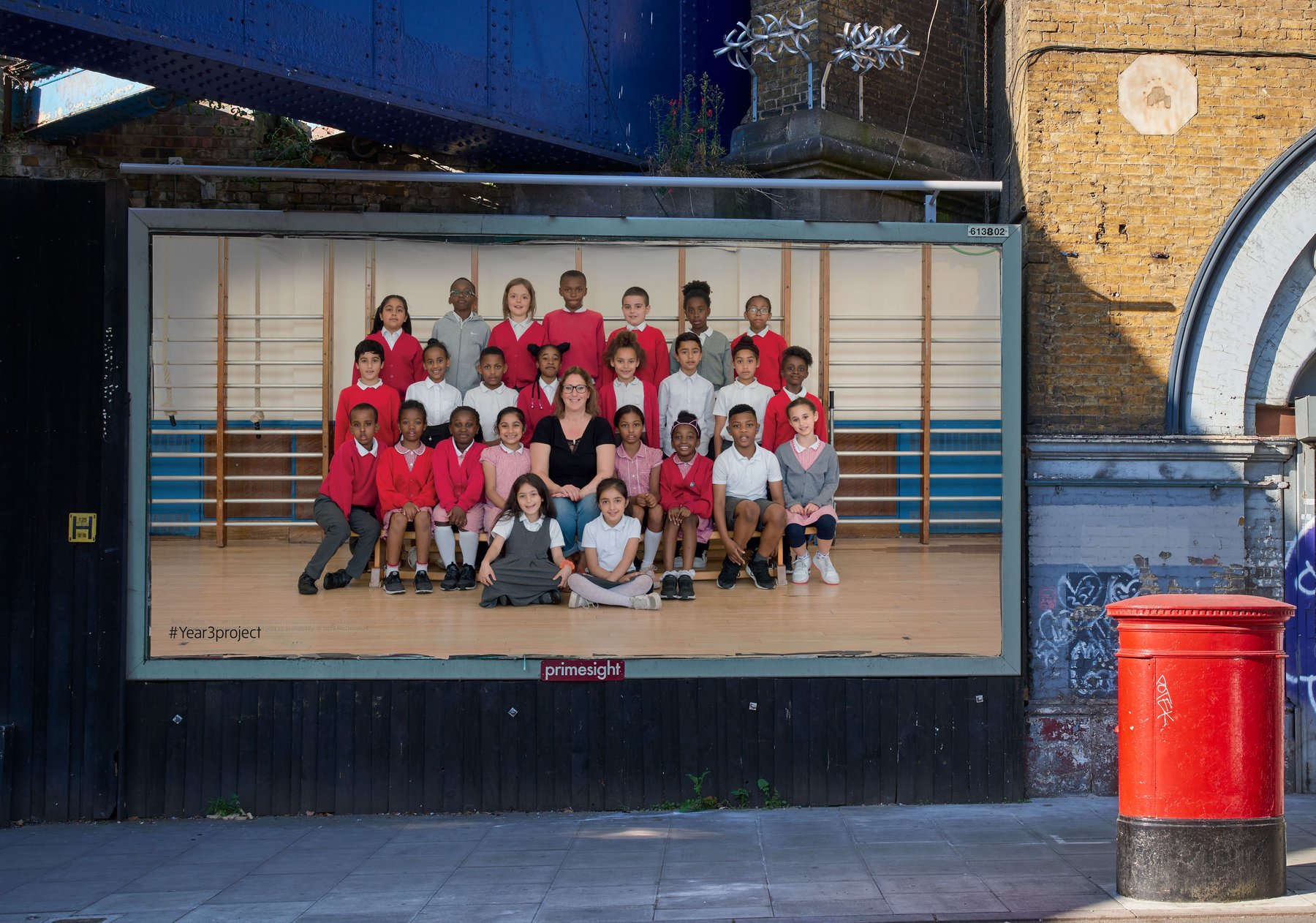 This is the triple. Not quite Simone Biles’ Olympic triple-double but the latest deadpan offering featuring Ryan Reynolds.

Reynolds takes to the screen in what can only be described as ‘an ad within an ad within an ad’. He is previewing his forthcoming Netflix show, 6 Underground, which surely should be watched in all its glory, on the new Samsung QLED screen with an Aviation Gin tipple in hand – the craft gin owned by Reynolds himself.

This is progressive talent endorsement with a smorgasbord of brands living in harmony in full ‘QLED vision’.

Reynolds is at his most authentic and the Samsung/Netflix partnership wins out here. Pure genius.

Giffgaff is doing Black Friday its own way and using the backdrop of chaos and consumerism to tell an altogether more ethical story.

It's launching a pop-up, which will stock Giffgaff refurbished phones. The catch – nothing is for sale. You pay with a pledge to make a more thoughtful and sustainable purchase, to choose refurbished over new.

We all know Black Friday is a sales juggernaut; however, some brands like Patagonia and Noah continue to authentically challenge the status quo by prompting punters to consider the alternatives and choose a more sustainable, circular and shrewd future. 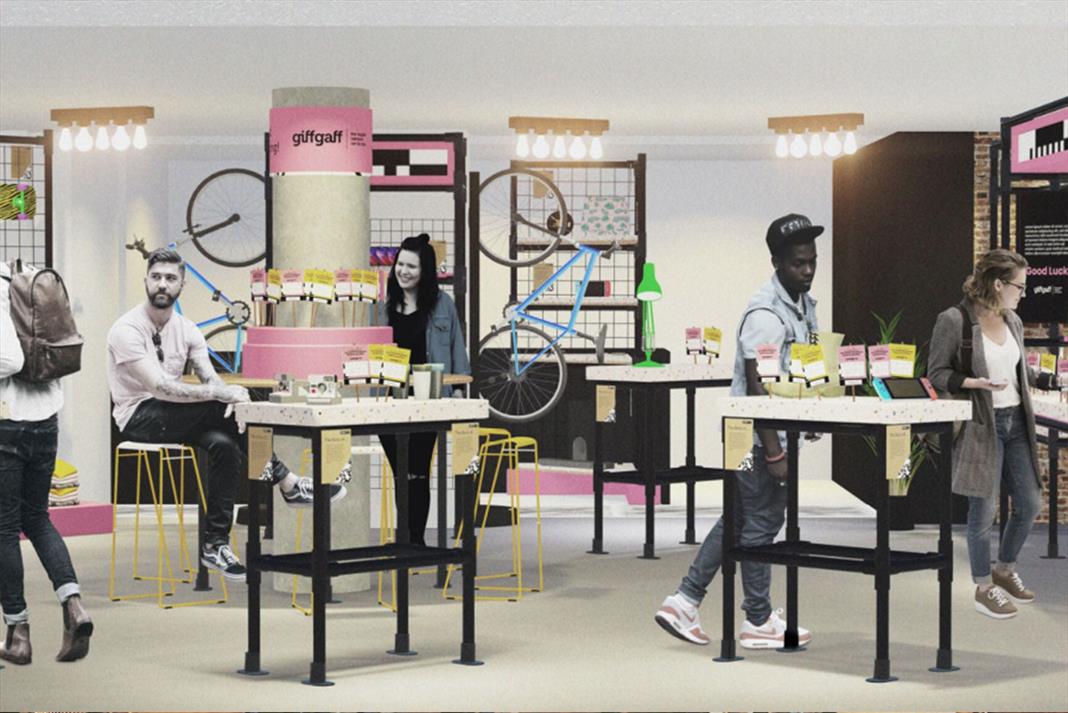 This isn’t a campaign per se. More a missed opportunity at what Gov.uk could have done to simplify the act of voting and increase voter numbers.

Many of life’s perceived hassles are now digitised – taxes, insurance, vehicle registration – yet the voting system has not been modernised.

From complacency to a snow-day, ballots could be dramatically effected by sentiment and logistics.

Sixty six per cent of 18 to 24 year-olds have registered. Yes, it’s brilliant to see an increase, but a third still have not. In our digital world, this should not be the case. If registering can be digitised, then voting could be too.

Given the sophisticated Gov.uk infrastructure, has enough really been done to incentivise and digitise the youth vote? For the moment, we will have to rely on Stormzy and others to inspire this generation to turn-out on polling day.